The families of patients tied to Dr. William Husel and the dosing scandal at Mount Carmel Health System have agreed to new legal settlements with the hospital. 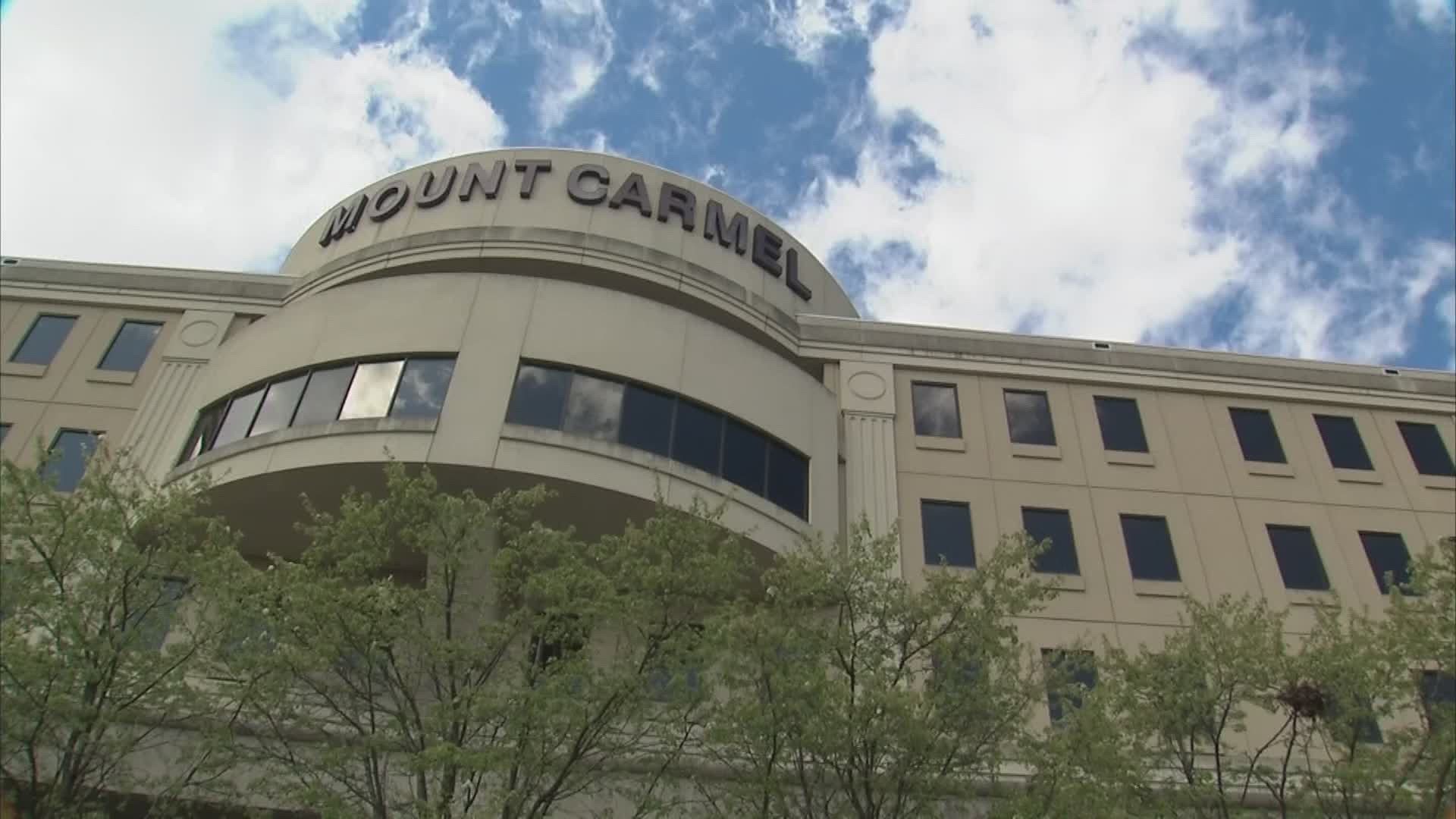 The families of patients tied to Dr. William Husel and the dosing scandal at Mount Carmel Health System have agreed to new legal settlements with the hospital.

The settlements still need approval from the probate court, but according to the latest documents, the family of Larry Brigner is expected to receive $750,000.

In another case settled in July, the family of Thomas Matthews Jr. is expected to receive $285,000.

At least two other cases are close to being settled, according to Franklin County court records, but the amounts have not been disclosed.

All told Mount Carmel Health System has paid out more than $14.5 million to the families of patients since 10 Investigates broke the news of the dosing scandal in January of 2019.

The hospital fired Husel in December of 2018 after an internal investigation raised questions about the care he was providing patients in the intensive care unit.

The hospital called families in late December and early January of 2019 and later put out video statements alleging that Husel ordered “excessive” or “potentially fatal” doses of fentanyl to the near-death patients under his care. Mount Carmel later fired 23 other employees including nurses, pharmacists and some hospital managers in July of 2019. The hospital was also fined $400,000 by the state board of pharmacy.

So far, two nurses and two pharmacists have received suspensions for their roles in administering or approving the drugs.

Many of the nurses involved in patient care still face potential discipline from the state nursing board – in part – for failing to question the orders of medication being given to the patients.

Husel has pleaded not guilty to 25 counts of murder. His attorneys have said that he did not intend to kill the patients and that he was providing comfort care to patients in their final moments of life.

In video depositions tied to some of the civil lawsuits filed against the hospital, nurses have indicated that they did not intend to cause harm and that the doses being given were in their view appropriate – as 10 Investigates first reported on Monday.

According to probate court records, Brigner’s family accused Mount Carmel Health System of going back on its said killed Brigner.

The settlement documents state: “Mount Carmel acknowledged that Larry should not have been given the excessive doses of fentanyl, under the order of Dr. Husel.”

The documents go on to state that in litigation with family ‘The hospital argued the fentanyl did not prematurely end Larry’s life” but that he died of complications from his brain cancer.

The family said it later hired its own medical experts who concluded that the drugs did accelerate Larry’s death.

During a deposition, earlier this year, former Mount Carmel nurse Tyler Rudman said that he thought the 500 micrograms of fentanyl given to Brigner was appropriate.

He later said that the override function on the automated dispensing medication system – or ADMS – was routinely used in the intensive care unit to gain access to everything from sterile water to other drugs needed for treatment of patients.

When asked why would it be necessary to declare an emergency to remove a dying patient’s ventilator, he said: “Like I said, certain circumstances – if the patient is coding or a patient was seizing we would have to pull the medications out because the patient would die,” he said, “If I went to the computer and ordered and wasted time – the patient would suffer.”

He later said that they didn’t want to waste or the “patient would suffer.”

Other nurses deposed as part of the lawsuits filed against the hospital made similar statements.

Husel’s attorneys and the nurses deposed have argued the drugs were meant as comfort care for patients in their final moments.

Nurse Sharon Surber said: “I was shocked,” when asked about being notified by Mount Carmel that she had been involved in a palliative extubation with Dr. Husel in which the hospital thought excessive amounts of medication were used.

Surber testified during her deposition that she was later told it involved 500 mcg being given to patient Thomas Matthews.

Attorney David Shroyer, who represents the families of patients suing the hospital, asked about Surber thought when she was informed of the 500 micrograms of fentanyl.

Both Rudman and Surber did not return calls seeking comment from 10 Investigates.

Surber cared for patient Thomas Matthews Jr. whose family recently agreed to settle its lawsuit for $285,000, according to court records.

Mount Carmel Health did not comment on our questions regarding disputing what killed Larry Brigner but did provide us with this statement, that read:

“Mount Carmel remains committed to doing what is right and fair for the families and hopes these settlements will bring them some measure of closure and comfort.”