As of Monday, there were 4,450 positive cases of the coronavirus in Ohio with 1214 hospitalizations and 142 deaths. 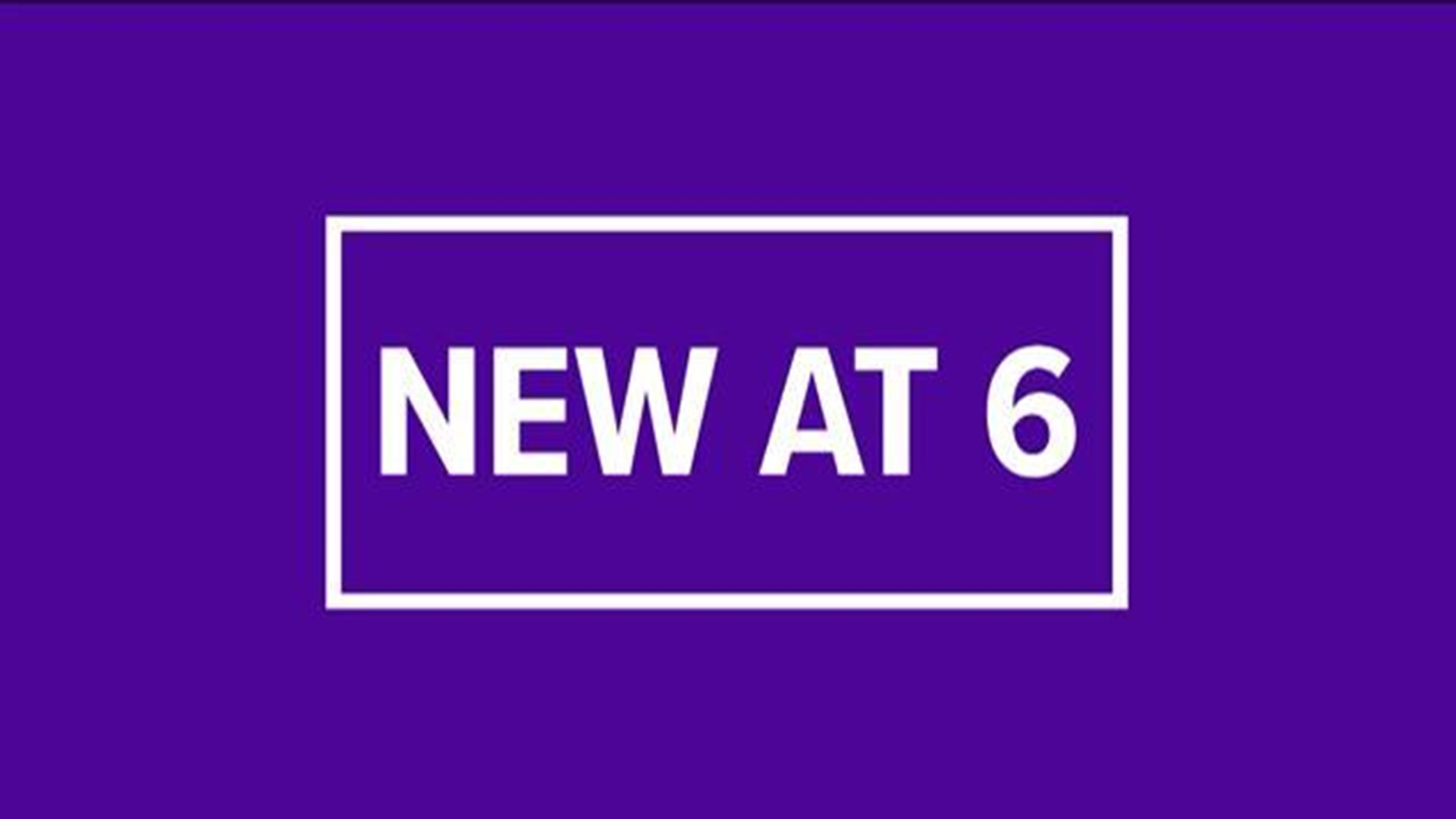 COLUMBUS (WBNS) - Patients who participated in an online unscientific survey tell 10 Investigates they are frustrated by the length of time it takes to get results of COVID-19 testing.

As of Monday, there were 4,450 positive cases of the coronavirus in Ohio with 1214 hospitalizations and 142 deaths.

But those figures are based on limited testing.

Of the nearly three dozen people who participated in 10 Investigates’ online survey last week asking about patient testing experiences, nearly all of them complained about waiting for test results anywhere between 7 to 14 days.

Governor Mike DeWine has said that is “unacceptable.”

Part of the problem has been blamed on private labs which were the initial sources of testing. LabCorp is one of two private labs along with Quest Diagnostics that have tested samples from Ohio patients.

10 Investigates reported last week on at least a dozen patients who were tested at the OSU East hospital who had to be re-tested because their samples couldn’t be processed by LabCorp. LabCorp has not addressed our questions related to the matter.

On its website Sunday, LabCorp posted a statement saying that it has completed testing on nearly 500,000 samples since March 5 and has increased its capacity to test for between 35,000 to 40,000 tests per day.

While the company has not yet responded to 10 Investigates’ direct questions, it did acknowledge that “we know that there is more that needs to be done.”

One big problem with a lack of immediate results has been the frustration and uncertainty that comes with not knowing if you have COVID-19.

That was the case for Kayla Legg, who says her 2-year old daughter, Chloe, has a heart defect. Chloe was battling pneumonia in March when she developed a high fever. That spurred fears in Kayla who got her daughter tested at Nationwide Children’s Hospital.

Kayla Legg says it took 11 days to get her daughter’s test result – which was negative.

But that meant there were 11 days when Kayla and her family had to quarantine. She didn’t let the children play outside – even on nice days. And that meant Kayla couldn’t go to work as she cared for her young daughter.

“It’s very stressful for us knowing that she had to be quarantined knowing that she was doing better and not knowing the results,” Kayla Legg said during an interview Monday.
“I can say she’s doing great today.”

“I had a fever, body aches, chills and that kind of thing,” Verdier said. He has asthma and was able to get tested near the Ohio State University Medical Wexner Center last Friday. He had his results in about 9 hours.

When informed he was the only person we heard from who had a positive testing experience, Verdier said: “that surprised me to hear you say that because it was super easy. Everything was very smooth.”

So why such a major difference?

It could come down to when people are tested. Verdier was tested last week – after March 26 – that’s when Ohio State hospitals started conducting their own in-house testing, avoiding the need to lean on private labs.

And last Wednesday, Ohio state health director Dr. Amy Acton signed another public health order requiring that hospitals that can’t conduct their own coronavirus testing send their samples to hospitals that can or the Ohio Department of Health.

10 Investigates wants to hear from you:

Are you a frontline healthcare worker with stories about your work fighting the spread of coronavirus? What are your success stories? What are the struggles? What’s not being reported? Help us understand, so we can help spread the truth.

Were you tested for the coronavirus? What was experience? Did you have testing issues?