Ohio has seen $1.1 million in medical marijuana sales since the program began this year. 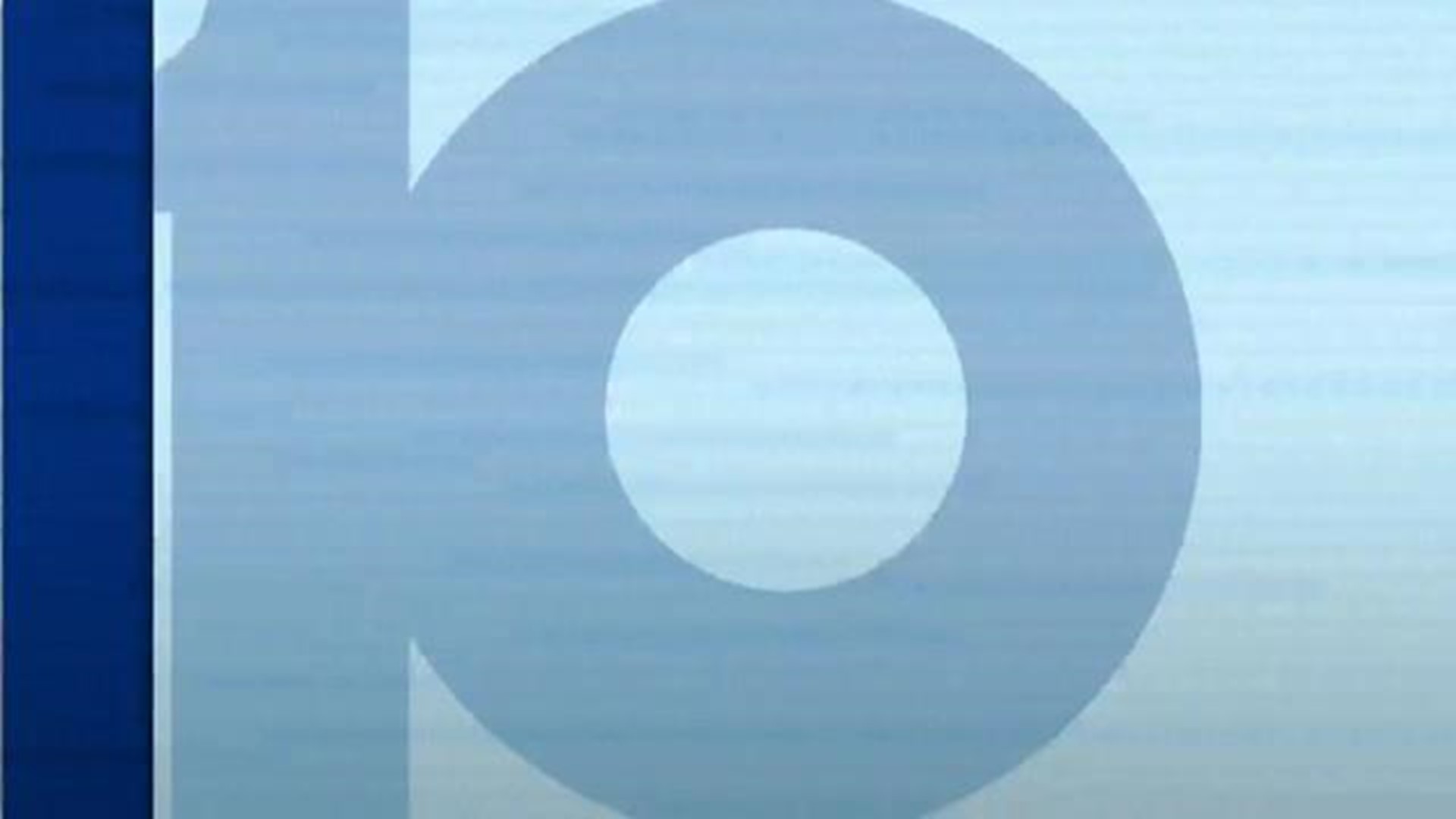 COLUMBUS – ​ Ohio has seen $1.1 million in medical marijuana sales since the program began this year.

But with just eight dispensaries open statewide, 10 Investigates found some patients faced with limited supplies and high prices have turned elsewhere for their medical marijuana.

One destination happens to be in Michigan – where Ohio medical marijuana patients are flocking.

But that activity also comes with a risk of landing in trouble with law enforcement.

The town of Morenci, Michigan has a population of 2200 people.

Managers at all three locations – Stateline Wellness, Sticky Greens and Michigan Cannakings – told 10 Investigates that the majority of their patients come from Ohio.

“We have 2700 patients – (Ohio patients) are probably 60 percent of it,” said Kyle Schaffner with Cannakings.

Abigail Mull, a “budtender” and manager at Stateline Wellness, told 10 Investigates: “Since day one it's been more Ohio (patients) just because we are right there on the border. So it's nice and convenient for them – they don't have to go up to Ann Arbor or Detroit."

Michigan’s Department of Licensing and Regulatory Affairs told 10 Investigates that provisioning centers may sell marijuana products to a visiting qualifying patient as long as:

• The provisioning center verifies that the visiting qualifying patient has a valid unexpired medical marijuana registry card – or its equivalent – issued in another state, district, territory, or commonwealth that allows the medical use of marijuana.

• The provisioning center confirms that the visiting qualifying patient presented his or her valid driver license or government-issued identification card with photo.

There’s just one problem – it’s still illegal to bring medical marijuana from another state back into Ohio.

That’s confusing to some medical marijuana patients because Ohio law requires that the board of pharmacy make a good faith effort to form reciprocity agreements with other states – those relationships would allow Ohio patients to legally seek out marijuana in other states.

A spokeswoman for the board of pharmacy declined 10 Investigates’ requests for an on-camera interview but said this in an emailed statement:

What a patient can and cannot do in another state depends on the relevant rules and regulations of the state where the patient is located. A patient cannot bring product into Ohio from another state unless that state has a reciprocity agreement with Ohio.”

10 Investigates found that the board of pharmacy had entered into negotiations last summer with one other state but has not yet formed an agreement.

Some like Toole, drove to Michigan from as far away as Circleville – an eight-hour round trip.

“The only mistake I made in going to Michigan was going through Fulton County,” Toole said.

Two other medical marijuana patients, Kathy Seagraves and her sister, Brenda Williams, both drove to Michigan in December.

Both were cited for marijuana possession and both allege that police pulled them over as part of a “weed trap” aimed at snaring medical marijuana patients caught crossing the border.

The Fulton County Sheriff’s Department denies that those who were cited were part of a sting operation. Instead, the department says those cited in December were caught during a traffic blitz.

During one of those traffic stops, 10 Investigates uncovered dash camera where a Fulton County Sheriff’s Deputy references working with a person from the state’s board of pharmacy, who the deputy says has been “coinciding with us.”

A spokeswoman for the board of pharmacy told 10 Investigates: “We do work with local law enforcement across the state to explain how the medical marijuana programs works.”

UPDATE: Rep. Tavia Galonski, D – Akron, told 10 Investigates on Tuesday that she thinks a change in state law might be necessary. As an attorney and former magistrate, Galonski told 10 Investigates that she may champion the effort to remove criminal penalties for small amounts of marijuana. She’s a member of the House criminal justice committee and a member of the subcommittee for criminal sentencing reform.

“Isn't it sad that we would make sick people with illnesses and injuries actually have to drive to another state,” Galonski said. “Maybe here is an opportunity for us to reduce some sentences to reduce some complications in the law like this one for people who have that registration card because they are ill or injured. I think we will be looking at that in the subcommittee.”