Both the hospital and lawsuits allege that the amount of fentanyl prescribed was significantly excessive and beyond what would provide comfort to the patients who were either near death or in intensive care. 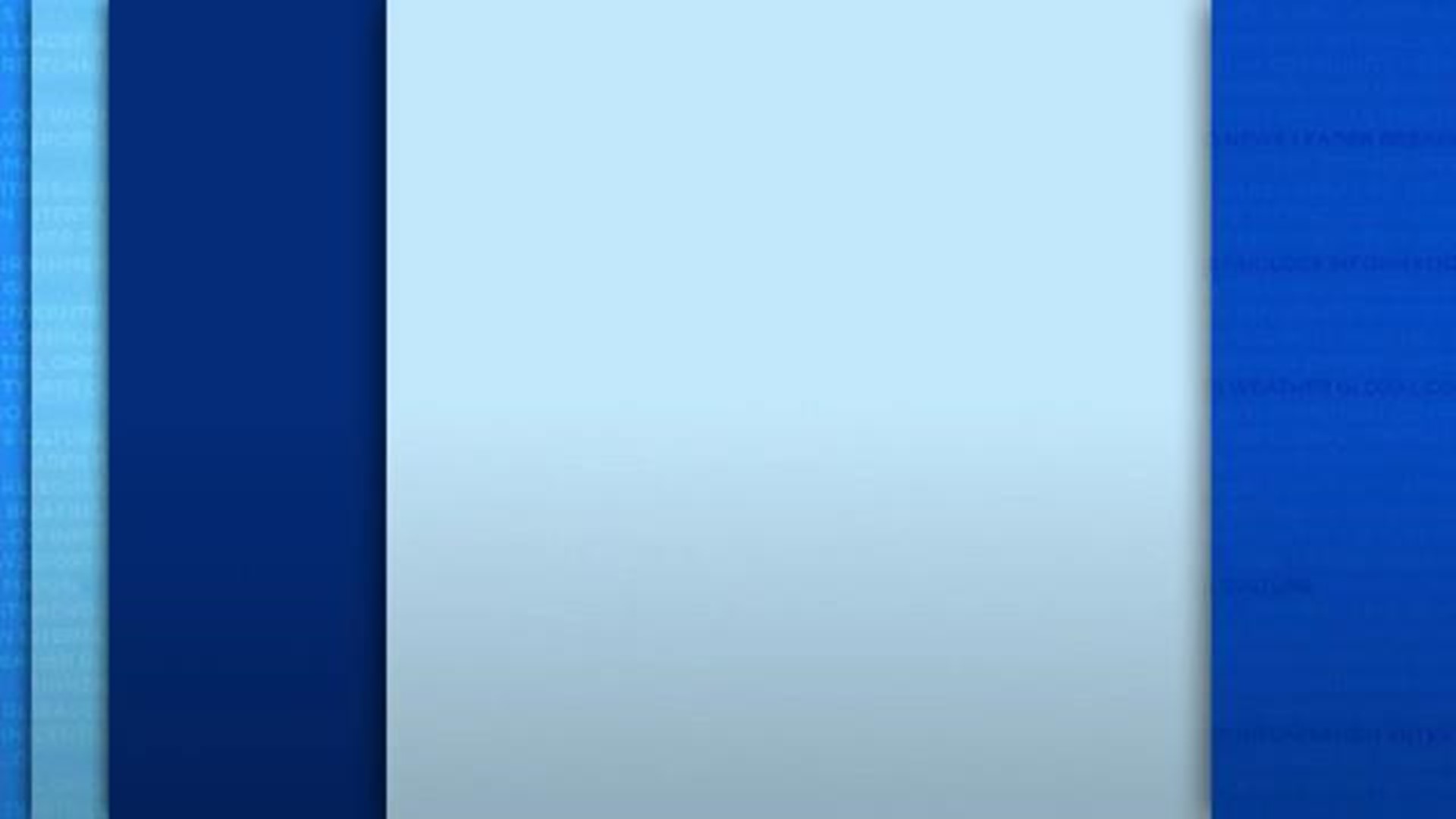 COLUMBUS – The Ohio Department of Health announced Friday that it has launched an investigation on behalf of the Centers for Medicare and Medicaid Services – the federal agency that oversees things like patient safety and hospital performance. The investigation follows the news this week that a Mount Carmel doctor ordered lethal doses of prescription painkillers to 27 patients.

Mount Carmel hospital confirmed that the state health department conducted a site visit at the hospital this week.

Both the hospital and lawsuits allege that the amount of fentanyl prescribed was significantly excessive and beyond what would provide comfort to the patients who were either near death or in intensive care.

State health department spokesman J.C. Benton would not offer up any other details about his department’s investigation - including when the investigation launched or what it was looking into. The Columbus Division of Police and the Franklin County Prosecutor’s Office also announced that they’ve been investigating the allegations since early December.

The Ohio Hospital Association said Friday that CMS could do a site investigation or assessment of the hospital that might affect the hospital’s accreditation.

On Monday WBNS 10TV first reported that Dr. William Husel, a critical care physician, was accused of ordering that lethal doses of fentanyl be given to 27 patients who were either in intensive care or near death.

Husel has declined to comment. So have his attorneys. No one answered the door at Husel’s home when a 10 Investigates reporter stopped by on Friday.

Three wrongful death lawsuits allege that Husel ordered “grossly inappropriate” amounts of the powerful synthetic painkiller fentanyl be given to 27 patients. The lawsuits also allege that the hospital’s pharmacists fulfilled the orders and that several nurses administered the lethal doses to the patients.

Ed Lamb, the president and CEO of the Mount Carmel Health System, released a video statement Monday apologizing to the families of the patients.

“We apologize for this tragedy, and we’re truly sorry for the additional grief this may cause these families,” he said.

The hospital has acknowledged that it first received an allegation concerning patient care in late October and took prompt action on Nov. 19 after receiving an additional allegation. A hospital spokeswoman has not returned recent calls or emails seeking additional clarity on an exact date.

Some supporters of the nurses have told 10 Investigates that they were following doctor’s orders. But Lisa Emrich with the state’s nursing board says nurses have a regulatory duty to seek clarity when an order may affect a patient’s safety.

When asked if the expectation on a nurse is to stand up and question a doctor’s order, Emrich said: “Yes, when a nurse has reason to believe that the order they received is inaccurate… or is harmful or potentially harmful to a patient, the nurse is required by our regulations to clarify an order.”

Three of the lawsuits filed this week alleged that Dr. Husel ordered the drugs, that the pharmacists fulfilled the orders and the nurses administered the lethal doses of fentanyl – which in the three wrongful death lawsuits filed – ranged from 600 to 1,000 micrograms of fentanyl.

When asked if 1,000 micrograms is a lot of fentanyl and if a nurse should question that amount, Emrich said: “When you look up that medication on the prescription resources, it’s a dose beyond that usual prescriptive range depending on the circumstances in which it is being administered.”