The Ohio Department of Education said Tuesday that it is considering conducting an informal statewide survey of all Ohio school districts regarding vaping. 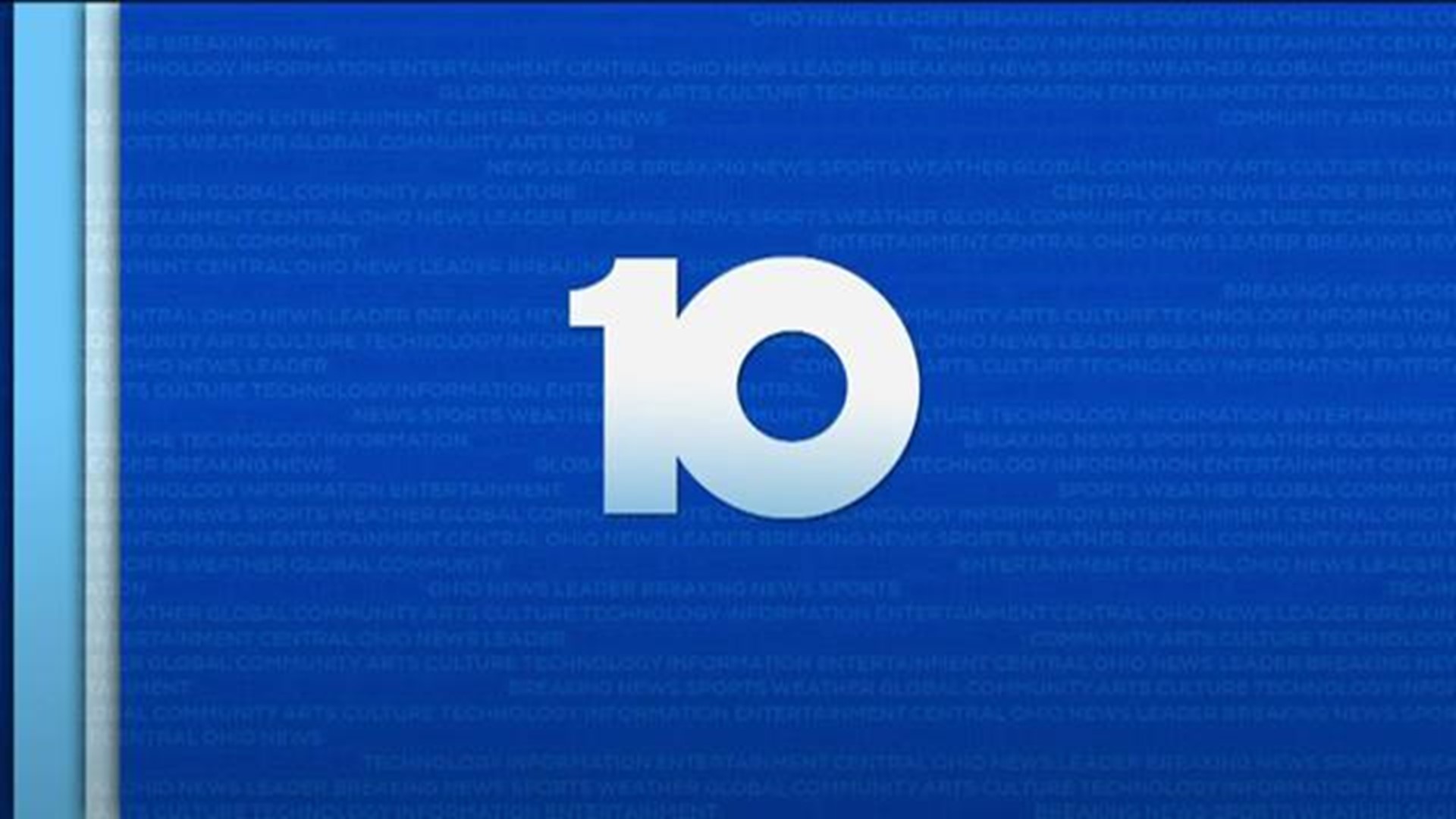 COLUMBUS, Ohio — The Ohio Department of Education said Tuesday that it is considering conducting an informal statewide survey of all Ohio school districts regarding vaping.

The move comes after a 10 Investigates report found there’s been a more than 700 percent increase in vaping incidents in Ohio schools since 2016.

“So, I think you did a great job reporting this and coming up with this information which I think is helpful in sparking a lot of discussions,” said Mandy Minick, spokeswoman with the Ohio Department of Education. “One of the things that we are committed to doing is making sure that we are keeping students safe, keeping them healthy and out of danger. And so we agree with the governor’s office that this is something that we need look at — at a statewide level.”

While no formal decisions have been made, Minick said that with Governor Mike DeWine’s urging, ODE is considering conducting an informal survey of all school districts.

That, she says, could help her department better understand if it’s something that school districts should be required to report.

Right now, while school districts are not required to separately record or report vaping incidents, they are required to report disciplinary matters to the state — including violations of the districts’ tobacco policies.

The numbers skyrocketed from 773 two years ago to more than 6,400 incidents last school year.