A 10 Investigates’ review found that this has occurred in 14 of the 25 wrongful death lawsuits filed against Mount Carmel and its former doctor, William Husel. 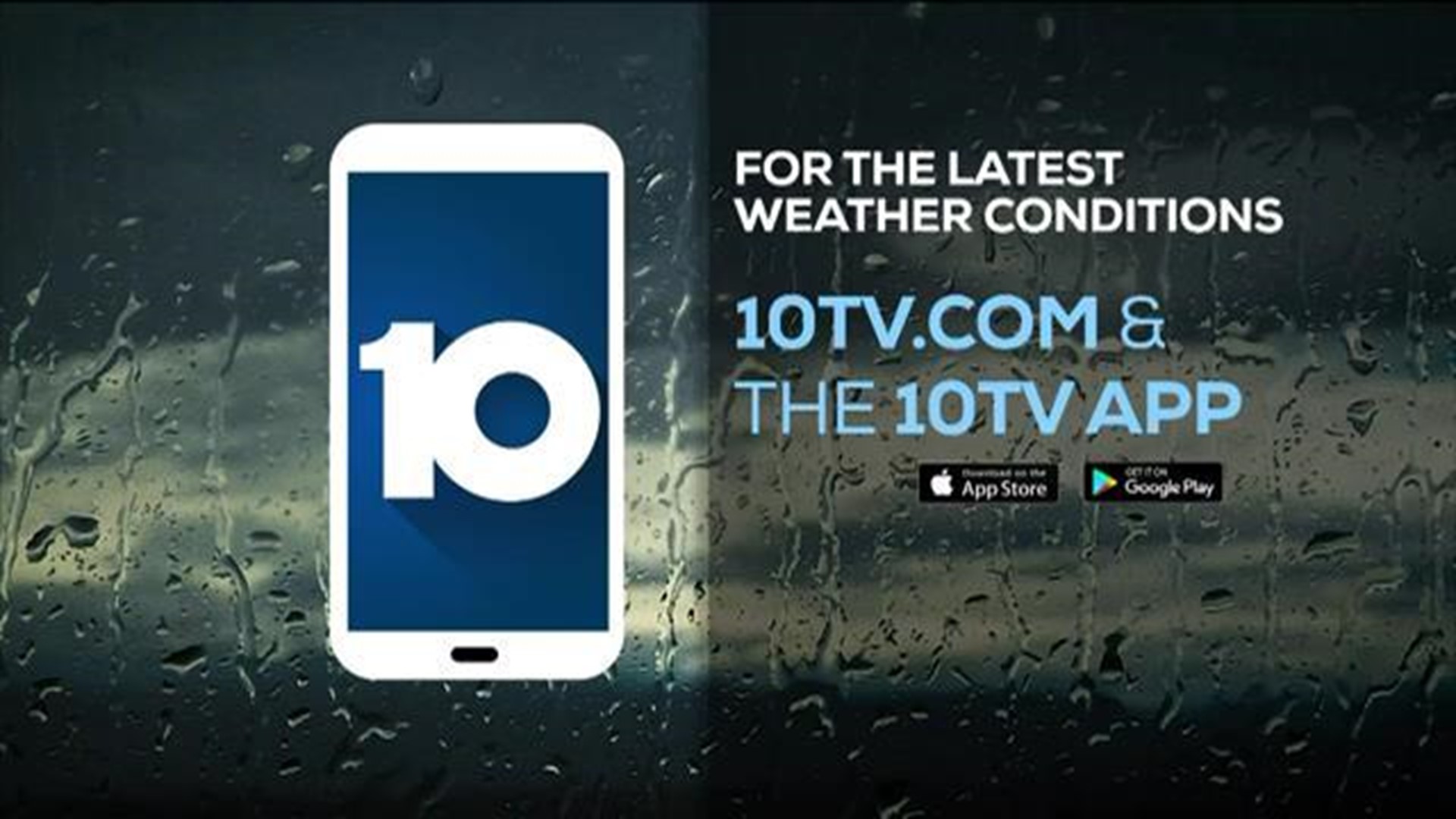 A 10 Investigates’ review found that this has occurred in 14 of the 25 wrongful death lawsuits filed against Mount Carmel and its former doctor, William Husel. The lawsuits allege that dozens of patients between 2014 and 2018 were given “grossly inappropriate” or “excessive” doses of pain medications or other medications that hastened their deaths.

The hospital fired Husel in December after an internal investigation.

Attorney Craig Tuttle told 10 Investigates that the removal of the names of nurses and pharmacists could be seen as a “predicate” to a potential settlement, though none has been reached at this point. Tuttle added that the dismissal of the names could also been seen as “procedural” because his law firm has reached an agreement with Mount Carmel, which would agree to pay for the actions of its employees – with the exception of Husel.

“The hospital has accepted responsibility for their employees’ actions and would pay any settlement or judgment arising out of the behavior of those nurses and pharmacists,” Tuttle said. “This doesn’t affect the civil case or criminal investigation or any board action that may occur.”

On Thursday, the state board of nursing named 25 nurses who could potentially face discipline for their role in the administration of the drugs ordered by Dr. Husel. The board’s executive director said they would be looking into whether the nurses violated the standards of practice by not questioning the doctor’s orders, which threatened patient safety.

To date, 25 wrongful death lawsuits have been filed against Mount Carmel and Husel. A state medical board has suspended Husel’s medical license and an active, ongoing criminal investigation is underway.

While the hospital initially said that all 35 of these patients who died between 2014 and 2018 were “near death” and intensive care; last month, the hospital changed that narrative – saying that at least five of the patients had conditions that could have improved with some treatment.

Nearly all of the patients who received doses of pain medications got them while they were being removed from a ventilator. State health inspectors found that in 24 of the 27 patient cases it reviewed, Husel used an “override” procedure to bypass Mount Carmel’s pharmacy and gain access to pain medications and other drugs through an automatic medication dispensing machine.

Husel and his attorneys have previously declined to comment.

"These filings are a common step in the litigation process when individuals employed by entities are personally named in lawsuits. The dismissal of the individuals does not in any way alter the proceedings or Mount Carmel's desire to find out how this could happen and ensure it never happens again."