Brent Gibney died of a fentanyl overdose in the Franklin County Jail in October. 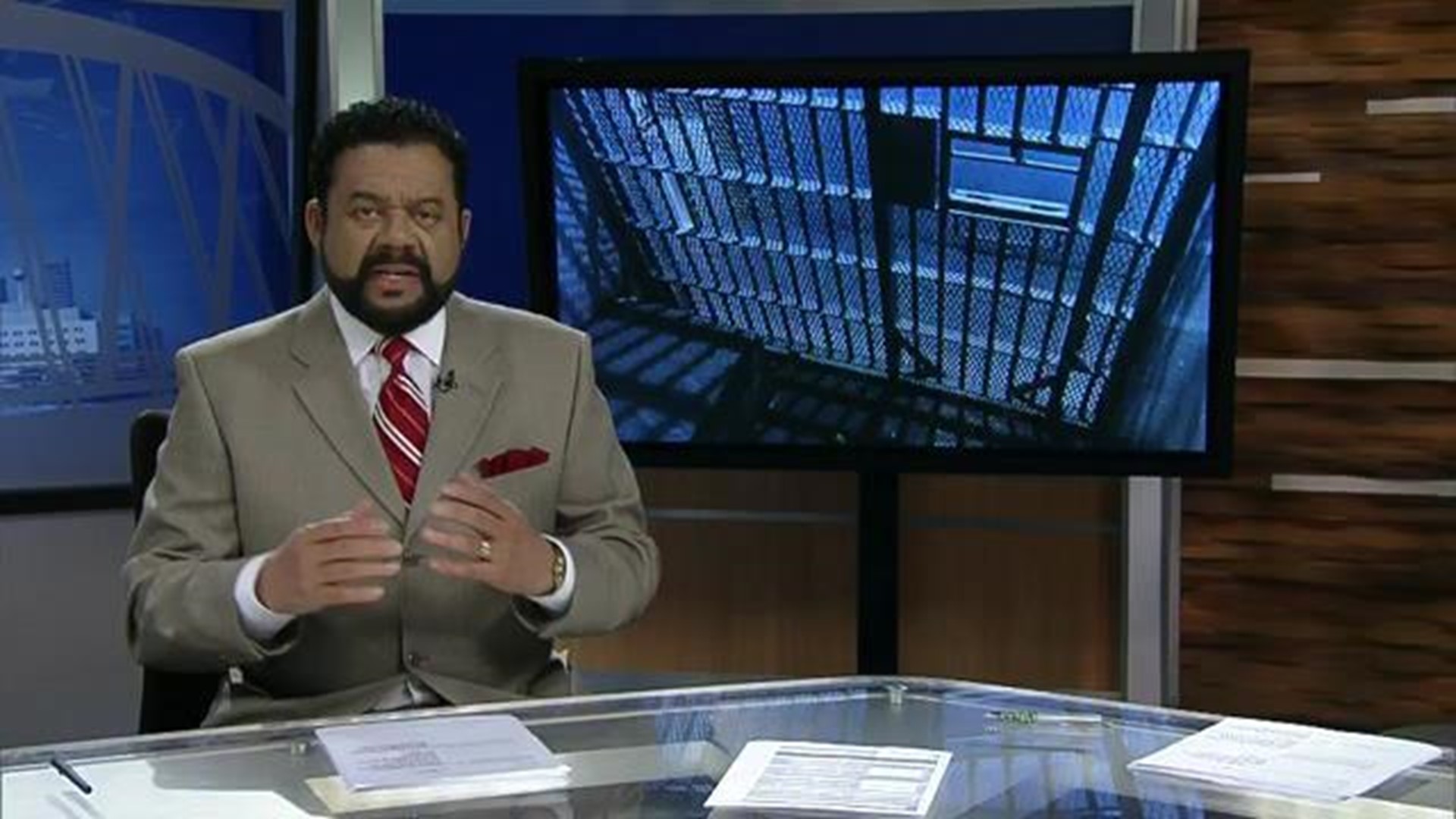 COLUMBUS - Franklin County prosecutors have declined to file criminal charges in the fatal overdose death of an inmate, 10 Investigates has learned.

Brent Gibney died in October after snorting a fatal dose of fentanyl, according to a copy of the sheriff's internal investigation obtained by 10 Investigates through an open records request.

A 10 Investigates' review of nearly 500 pages of documents revealed a detective with the Franklin County Sheriff's Department interviewed several inmates in an effort to get to the bottom of how fentanyl, a deadly synthetic opiate, made its way into the county's main jail last October.

According to those records obtained by 10 Investigates on Monday, a fellow inmate who was being held in Gibney's cell on the 8th floor of the jail told investigators that the fatal dose of fentanyl was brought in by another inmate days earlier and that the inmate traded the fentanyl for a box of Nutty Bars that had been purchased through the commissary.

That inmate said that Gibney snorted too much, collapsed within 15 to 20 minutes, turned blue and vomited. The inmate performed CPR on GIbney until sheriff's deputies arrived. Gibney was taken to Grant Medical Center where he died days later.

According to the documents reviewed by 10 Investigates, at least one other inmate expressed willingness to provide details but wanted a reduction in his prison sentence. When the prosecutor balked, it left the sheriff's department's investigator with little evidence.

Chief Deputy Rick Minerd said there was also a "credibility issue" with many of the witnesses.

"It's like trying to solve a murder on a pirate ship," Minerd said. "You have inmates who were forthcoming with information... but there's no physical evidence.
You have a bunch of testimony."

Despite the fact that a white powdery substance folded inside a small piece of paper was discovered in Gibney's cell, the sheriff's department was unable to retrieve a fingerprint.

The white powdery substance was later confirmed through lab tests to be fentanyl.

With this setback and the lack of consistent testimony, Franklin County Prosecutor Ron O'Brien said his assistant prosecutors could not proceed.

"That person recanted his first statement who was willing to testify that left them short of where they need to be in order to prosecute a case such as this," Prosecutor Ron O'Brien told 10 Investigates Monday.

Brent's parents, Brett and Debbie Gibney, say they are frustrated by the findings.

"We feel they swept it under the rug and just forgot about it. And we find that very disturbing," Brett Gibney said. "I think it's an embarrassment to the sheriff's office to not be able to find a suspect out of just a few men.
I think that's kind of embarassing actually."

The Gibneys pointed out other concerns, that inmates saw Brent collapse, alerted other deputies, but that the "handheld video" from the deputies' emergency response now "can't be located." Minerd conceded that he wished certain things had been documented better but that there was other video of the incident and it would not have changed the outcome.

"The code blue video is gone and we'd really like to know why," Debbie Gibney said.

Minerd did say that while the investigation is closed, it could reopen if new evidence came to light and that the department wishes an arrest could be made.