The lawsuit alleges that Thomas D. Mathews Jr. died on November 20, 2017, as a result of a lethal dose of fentanyl which was ordered by Dr. William Husel. 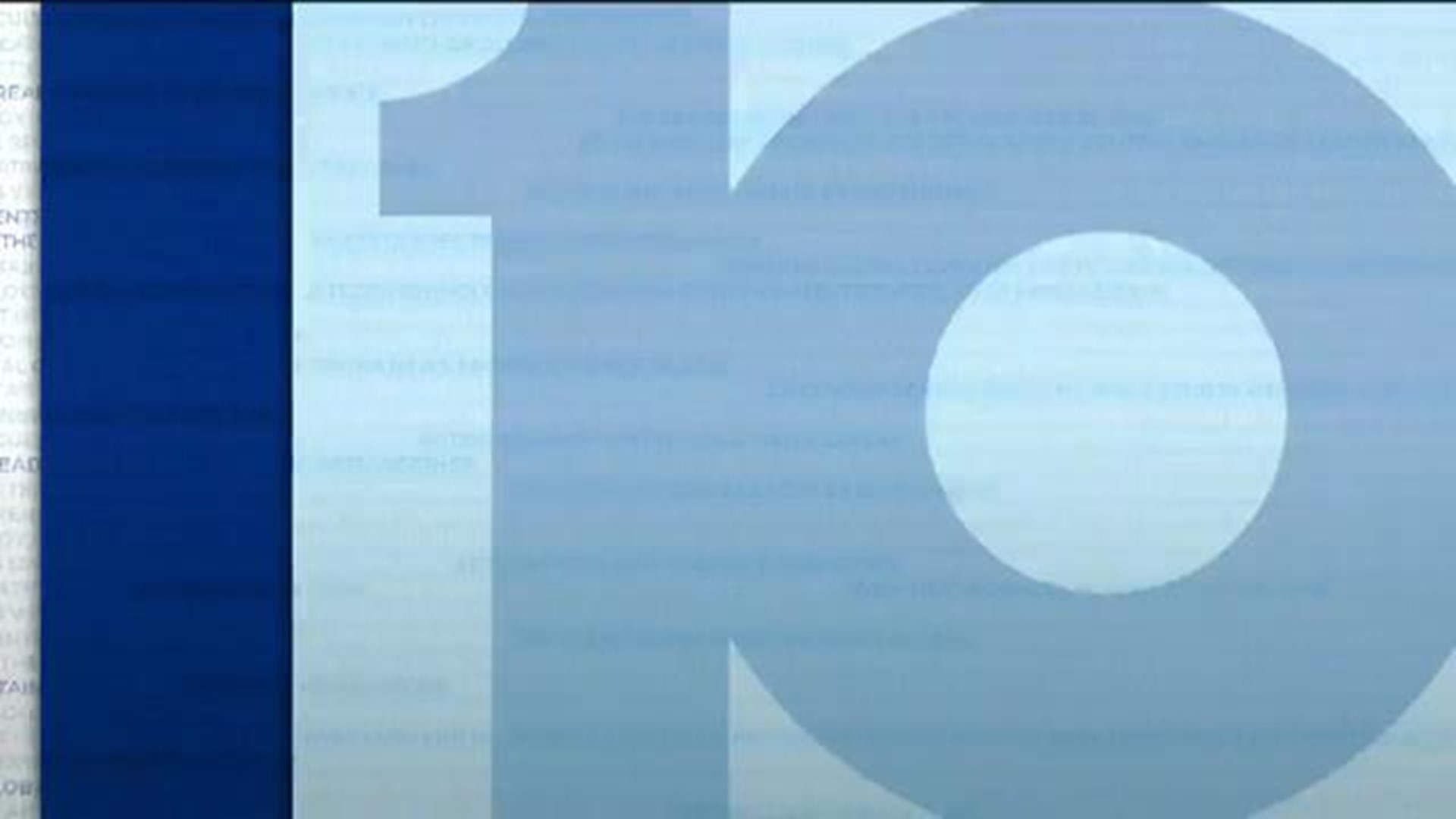 The lawsuit alleges that Thomas D. Mathews Jr. died on November 20, 2017, as a result of a lethal dose of fentanyl which was ordered by Dr. William Husel.

Attorney David Shroyer represents the family of Mathews and alleges in the lawsuit that Dr. William Husel ordered a “grossly inappropriate” dose of fentanyl – 500 micrograms to be exact.

To date, 31 wrongful death lawsuits have been filed in the wake of the patient overdose scandal. 10 Investigates was first to report the story in January.

So far, the hospital has paid out more than $13 million in settlements. Attorneys for Husel and the hospital system have – thus far – fought unsuccessfully to delay the remaining civil lawsuits while Husel’s criminal trial is still pending.

The lawsuit states that Mathews first came to Mount Carmel West hospital on or about Nov. 12, 2017, after being found unresponsive in his home. “He presented to the emergency department with hypoglycemia and an altered mental state,” the suit states.

The lawsuit goes on to state Mathews had an exploratory surgery that uncovered an abdominal infection “peritonitis with a large amount of purulent ascitic fluid.”

He wound up in the intensive care unit of the hospital under the care of Dr. William Husel.

Mathews’ name first surfaced in June when Husel was indicted on 25 counts of murder – accused of giving his near-death patients too much fentanyl.

While the hospital identified 29 patients which it believed received potentially fatal doses – and 6 others who allegedly received “excessive” doses – prosecutors chose to limit the case against Husel to those patients who received 500 micrograms of fentanyl or more.

The complaints also names a number of “John Doe” doctors, pharmacists, nurses and corporations that the suit alleges could be named in an amended lawsuit.

Husel has pleaded not guilty to the murder charges. His attorneys have said that he did not intend to kill these patients and was providing “comfort care.”

“Since we first learned of the deaths of patients under the care of Dr. Husel, we have been committed to doing the right thing for the families of these patients and for our community. Out of respect for these families' privacy, we will not provide further details about our conversations and related actions. Our thoughts and prayers continue to be with the affected families.”