New state data shows 52% of staff, 87% of residents of long-term care facilities have been vaccinated

The figures mirror what a January CDC study discovered: that vaccine participation appeared to be higher among long-term care residents than staff. 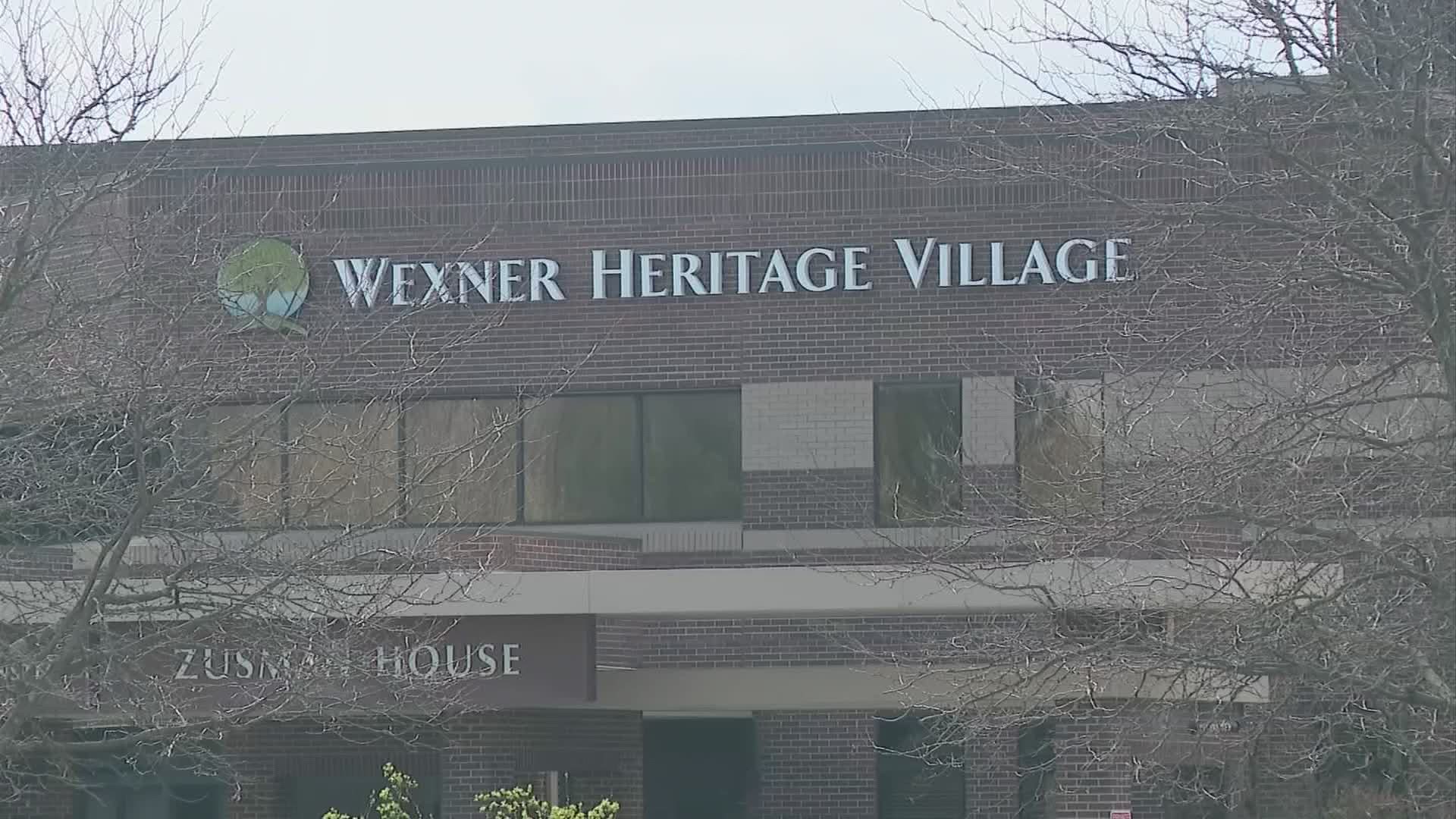 New estimates released by the state show more than 87% of residents inside Ohio’s long-term care facilities have been vaccinated, compared to 52% of staff, according to figures provided to 10 Investigates.

The figures mirror what a January CDC study discovered: that vaccine participation appeared to be higher among long-term care residents than staff.

That study showed that vaccine participation among Ohio’s long-term care residents – through mid-January – was close to 70%, but less than 40% among staff.

A spokeswoman for the Department of Aging said the disparity does not necessarily mean that staff “have refused” to take the vaccinations, though an advocacy group and two operators of long-term care facilities in Columbus tell 10 Investigates they have experienced some of that.

“We do have some vaccination hesitancy on the part of the staff, and we have a large short-term population in the nursing home but here in the cottage we had 90% for our residents,” said Kim Fullerton, the administrator at Wexner Heritage Village in Bexley.

Fullerton said since January her facility has provided three vaccination clinics and plans to do more with new incoming residents and turnover among staff. She also said there are some staffers who – after initially refusing the vaccine – are now changing their minds or are at least considering being vaccinated for COVID-19 after conversations with the facility’s medical staff.

Patrick Bismuth, the operator of Claremont Retirement Village, said he too has seen some vaccine hesitancy among his staff.

“I talked to them one-on-one, try to understand where the reasoning comes from and it's sometimes as simple as ‘I don't do vaccines,' and that pretty much goes back on a cultural level so we're still working on those,” he said. “And we realized that it's not an ideal situation as senior living where there are some employees who don't have vaccines, but I haven't gotten to the point yet where I feel like… I need to insist in force and say we got to get you to get the vaccine because of the type of job that you chose. So we're not there yet.”

Here are the current figures of vaccinations inside Ohio’s long-term care facilities:

Most of the shots to staff and residents: 135,098 and 177,757 doses, respectively were provided through the federal government’s program to vaccinate people for COVID-19.

A smaller portion, 2872 doses for staff and 2259 doses for residents, were administered through the state’s vaccine maintenance program.

The figures were as of March 30.

“Based on the numbers reported to ODA, we estimate 52% of staff are fully vaccinated and 87% of residents are fully vaccinated. However, it’s important to note that this is not an inclusive estimate nor a reflection of those who have “refused” the vaccine. The total number of staff and residents reported by the facilities are constantly changing because of the ongoing inclusion of new staff members and new residents in the counts. Additionally, the number of vaccines administered do not include any shots provided through partnerships with local health departments nor private partnerships with pharmacies and hospitals,” said Tess Pollock, a spokeswoman for the Ohio Department of Aging.

The increased number of vaccinations inside long-term care facilities is encouraging, Fullerton said.

Those living in these facilities have been hard-hit by the COVID-19 pandemic.

In Ohio, 38% of all COVID deaths are tied to long-term care facilities, compared to the fact that COVID cases in these facilities account for just 8% of the state’s total.

“Oh she’s a good squeeze,” Victor Krupman said as he hugged and danced with his caregiver on the patio of Wexner Heritage Village Wednesday.

Andrea said visiting with her dad in person has been a welcomed change from talking through glass over the phone, which occurred most of last year under the state’s coronavirus restrictions.

“It’s much better to talk to him in person because sometimes he can’t always hear me,” Andrea said.

“I always hear you,” Victor said.

“We’ve waited for this for more than a year. But of course, it gives you pause because it’s a new trail we are walking down… Nobody knows for sure if it’s 100 percent okay but we are happy to have families visit again,” she said.