Three more legal settlements have been reached between Mount Carmel Health System and the families of patients cared for by Dr. William Husel. 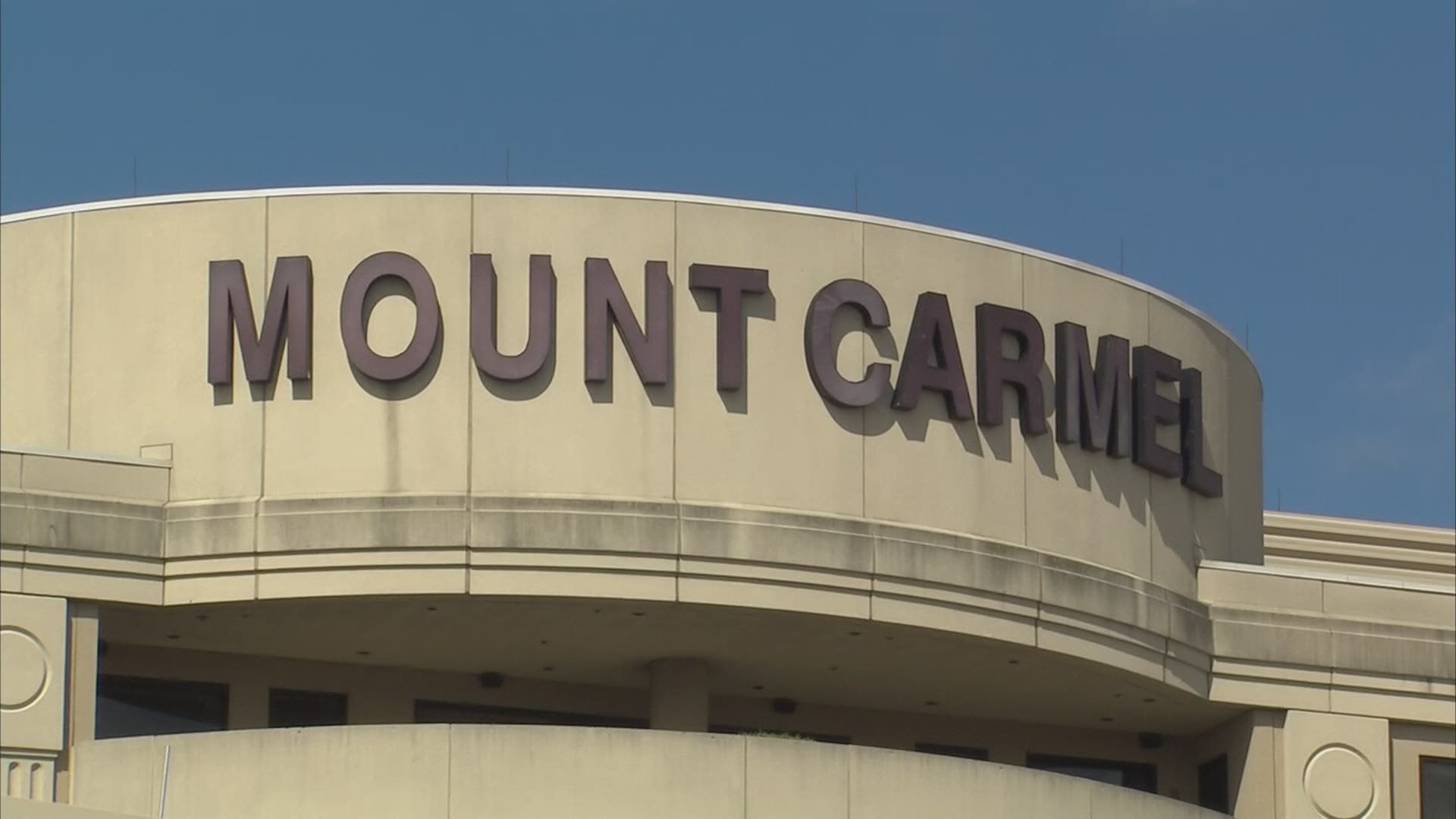 Three more legal settlements have been reached between Mount Carmel Health System and the families of patients cared for by Dr. William Husel.

The families of three patients – Joanne Bellisari, Sanders Young and Michael Walters – are expected to each receive $750,000 to settle their lawsuits against Mount Carmel Health System, 10 Investigates has learned.

Since 10 Investigates first broke the news of the dosing scandal inside the hospital system in early 2019 – more than two dozen lawsuits have been filed.

Mount Carmel Health System has paid out more than $16.7 million in settlements, according to a 10 Investigates’ review of probate court records.

Dr. William Husel – who was fired by the hospital in 2018 and faces a murder trial next year – is accused of ordering excessive doses of fentanyl for 25 near-death patients under his care. He has pleaded not guilty.

His attorneys have said he was providing comfort care to patients in their final moments of life.

Former Mount Carmel nurses – including Jamie Bourke -- have testified in depositions as part of these lawsuits.

During her deposition earlier this year, Bourke said the amount of drugs given to patients like Michael Walters was not excessive.

In response to a line of questions from the families’ attorney Gerry Leeseberg about why a patient would need 500 micrograms of fentanyl when their ventilator was being withdrawn, Bourke spoke about why – in her view – the dosage was not inappropriate.

10 Investigates obtained several depositions through an open records request earlier this year before a judge ordered them sealed.

What exactly killed the patients remains in dispute – even in these latest settlements.

The patients’ families have also accused Mount Carmel Health System of essentially backpedaling – writing “Mount Carmel acknowledged that” the patients “should not have been given excessive doses of fentanyl…” when hospital representative contacted the families in late December of 2018 and early 2019.

The probate court records go on to state that since litigation was filed, the hospital has now “argued that fentanyl did not prematurely end (the patient’s) life…”

The families' attorneys hired their own experts who found the drugs did accelerate death, according to the settlement documents. But according to the probate records, the families acknowledged that their loved ones were terminally ill and “likely would not have survived for a long period of time.”

According to hospital inspection records, she was the first of Dr. Husel’s to receive 1,000 mcg of fentanyl. We spoke to her brother Albert last summer.

“He shortened her life, he took her right to choose away…and I just feel that Mount Carmel should’ve stopped him long before this happened,” Albert Bellisari said.

10 Investigates reached out to Mount Carmel regarding these latest settlements.

In a statement, Mount Carmel said:

“Mount Carmel remains committed to doing what is right and fair for the families and hopes these settlements will bring them some measure of closure and comfort.”