The moratorium was designed to keep people from being tossed out, but it hasn't stopped landlords from filing eviction cases. 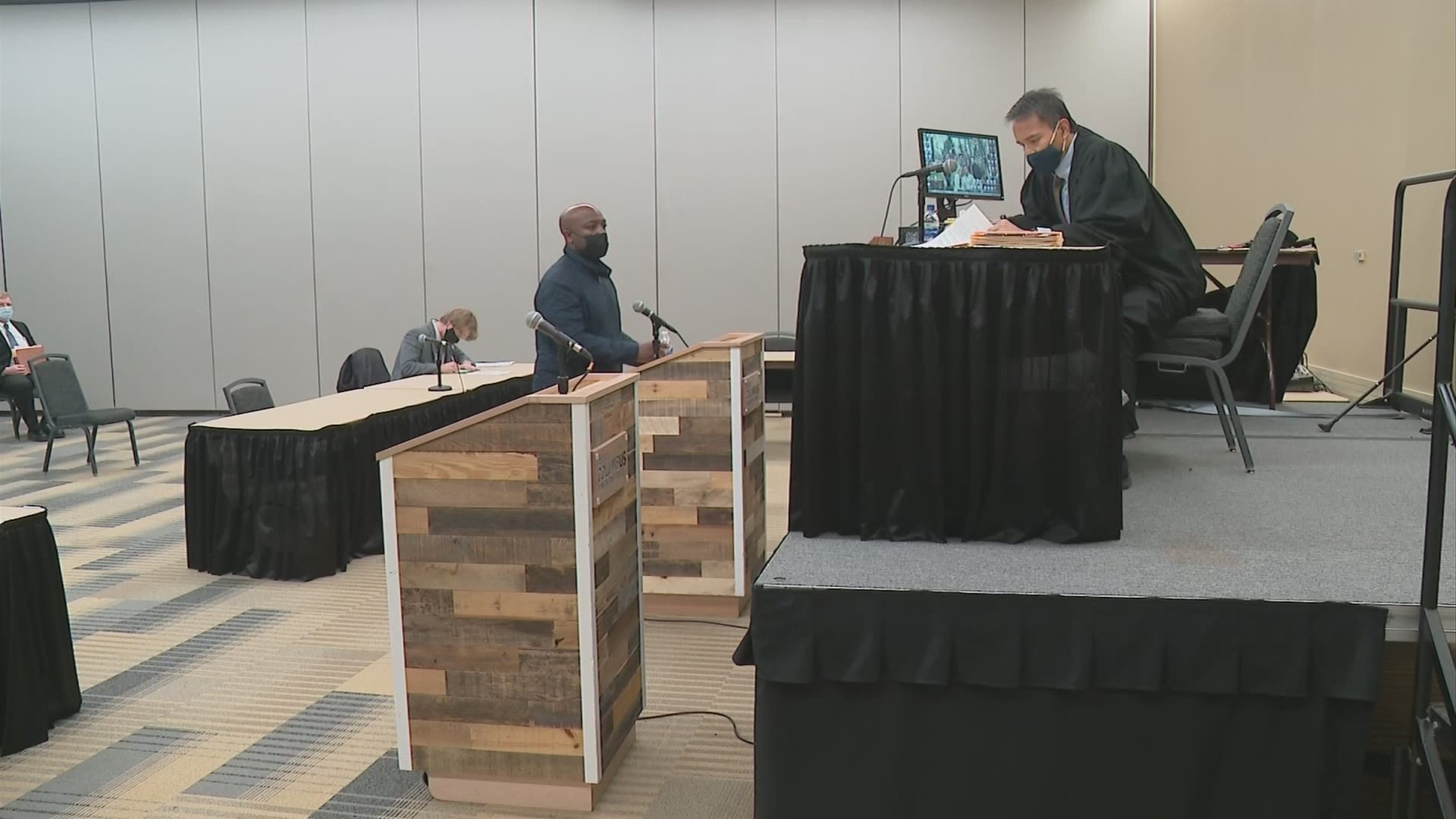 COLUMBUS, Ohio — In Ohio’s most populous county, a federal mortarium aimed at preventing renters from being evicted during the COVID-19 pandemic hasn’t stopped a steady stream of eviction cases from being filed in court, a 10 Investigates analysis found.

While the moratorium was designed to help prevent people from being tossed out for non-payment of rent, that hasn’t stopped landlords from filing eviction cases and other legal challenges on evictions.

Figures provided by the Ohio Supreme Court show that new eviction court filings have increased year-to-year from more than 4,700 last March at the start of COVID-19 to more than 6,200 filed in March of 2021.

It is possible evictions were avoided based on mediation or other resources available, a spokeswoman for a court noted.

The Centers for Disease Control and Prevention’s moratorium that sought to prevent renters from being evicted has faced a series of legal challenges and is expected to expire in June. The Biden administration is said to be appealing a recent D.C. federal judge’s ruling who said the moratorium overstepped the CDC’s authority.

It is worth noting, that the moratorium did have some exceptions – including that renters can be tossed out if they are involved in criminal activity or a danger to themselves, among others exceptions.

“As applied to Franklin County, what the CDC moratorium ordered was that eviction set-outs not occur, that is the actual act of personal belongings being removed from premises, so long as the other requirements of the moratorium were met such as non-payment of rent, proper notice to the landlord, and so on. Eviction filings themselves were not prohibited,” Paat wrote in an email to 10 Investigates. “Perhaps what the CDC moratorium accomplished was creating an awareness for tenants that they have some protection from eviction during COVID and, very importantly, resources available to them.  The tenants who respond to an eviction filing by coming to eviction court are immediately exposed to some of those valuable resource such as legal advice, financial assistance and mediation services.”

And, as Paat pointed out, the application of it has mixed depending on where you live.

There was certainly a downturn in filings during the start of the COVID-19 pandemic last March, the data shows. But since last July, eviction cases have remained on a steady pace from more than 800 to 1600 new cases filed each month.

The services and mediation that Paat was referring to include legal aid and financial rental assistance that may be available to renters facing eviction through Impact Community Action and others.

Jimmie Spurlock, a supervisor with IMPACT, told 10 Investigates that through a mix of private donations, local tax dollars and CARES Act funding, his group has more than $30 million in rental assistance available.

And more financial assistance could be on its way.

Earlier this month, Gov. Mike DeWine signed House Bill 167 into the law. The law calls for making another $465 million in rental and utility services available.

During a recent visit to eviction court, 10 Investigates wanted to speak to people facing eviction and learn more about the financial burden some are still shouldering one year into the COVID-19 pandemic.

Michael Smith had been splitting rent with his daughter, son-in-law and 3 grandchildren until last May when they moved out and he fell behind. Just before the pandemic hit, he says he was laid off from his roofing job.

“I've been handling this $1,300 rent up until August is when I finally got behind,” Michael Smith said.

Smith was one of the few tenants willing to talk to us on-camera. More than half a dozen others told us off-camera similar stories of COVID-19 furloughs, layoffs and fighting for unemployment benefits.

“Not only all of that, but there are too many renters who won’t accept a new applicant who's getting unemployment. So, at best it’s a rock and a hard place. My situation is I can't even re-apply anywhere because of the income that I have now does it reflect roofing income,” Smith said.

Robbie Southers is an attorney who works for a pilot legal program through the courts offering guidance for those facing eviction. He told 10 Investigates he has seen a common theme over the past year.

“Now, almost every single person we talked to is seeing the exact same problems over and over again. It's - I lost my job because my company shut down because of COVID or I got COVID myself and I had to stay off work for two weeks,” Southers told 10 Investigates.  “…(unemployment is) by far the biggest challenge that people are facing right now.”

Landlords like Ray Jeffries are trying to stay afloat too. He told 10 Investigates he doesn’t like having to file evictions but has bills to pay on his rental properties. He said he was encouraged people could turn to resources like Impact Community Action for rental assistance.

10 Investigates reached out to the Ohio Supreme Court for additional data and information regarding evictions throughout the state.

This story will be updated when new information is available.

If you have something you would like 10 Investigates to investigate, please email them at 10Investigates@10tv.com.