A Mansfield man is battling one of the biggest banks in the world over a big mistake that he says cost him his home. 10 Investigates has the story. 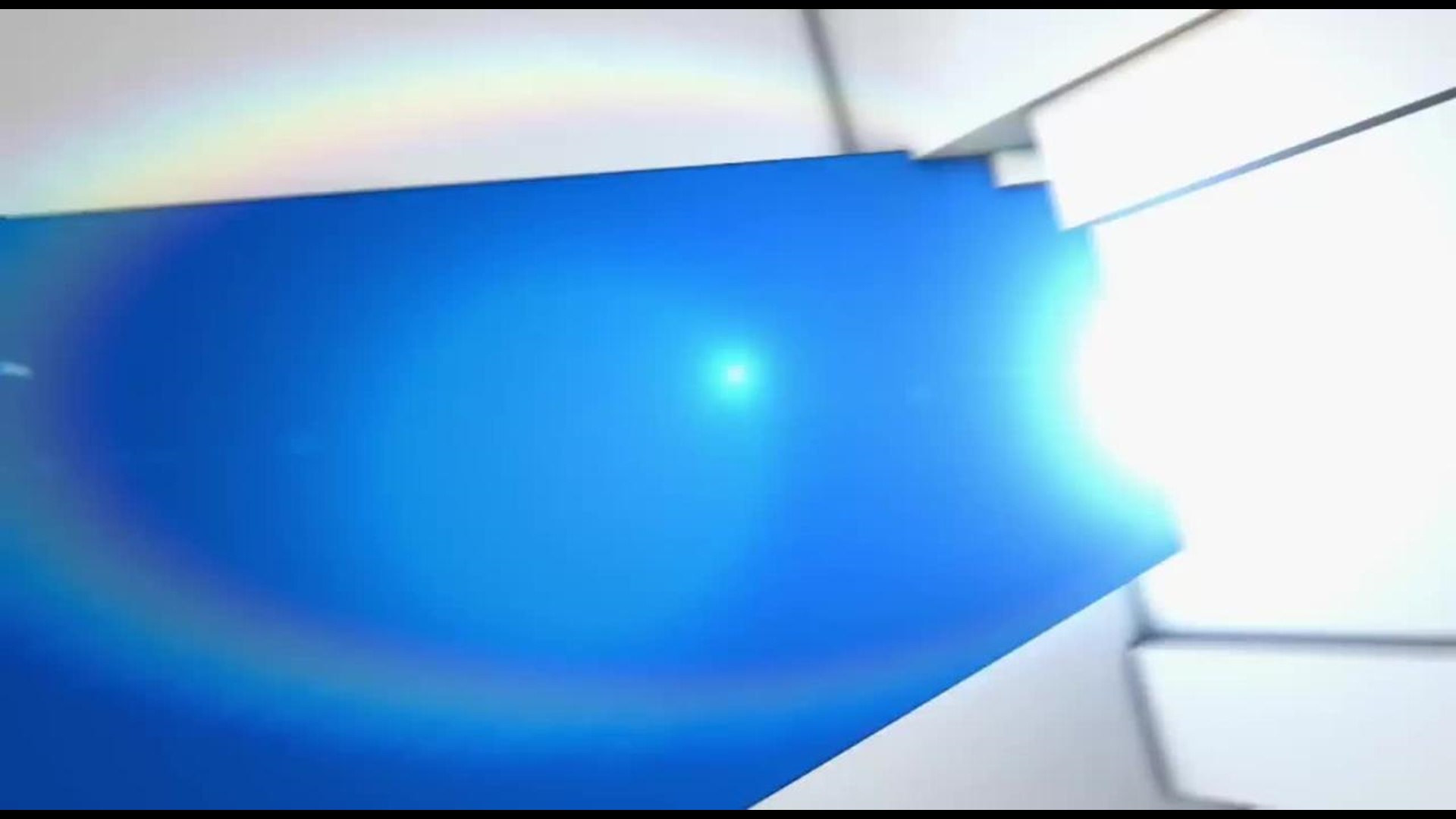 A Mansfield man is battling one of the biggest banks in the world over a big mistake that he says cost him his home.

He says they mistakenly foreclosed upon his home, thinking that he was someone else.

In Watson’s case, it was all about his name.

“My name’s John Robert Watson,” he said. “His name is John Raymond Watson.”

Watson is talking about his son.

Everything was fine until September 2008, when he sent his daughter-in-law to Chase Bank with a mortgage check.

“She comes back and says that they wouldn’t take the check, because my house was in bankruptcy,” Watson said.

He wasn’t. But his son was; the other John R. Watson who lived at the same Wayne Street address.

John says that the local bank executive thought he could fix what appeared to be a simple case of mistaken identity.

“He made a bunch of phone calls, and after about 20 minutes says, ‘I can’t get anywhere with them,’” Watson said. “He said, ‘I suggest you hire an attorney,’ And I told him I already had one, and when we got up to leave, he said, ‘It’s too bad you named your son after you.’”

Watson says Chase kept demanding payments, but the bank kept refusing to accept them – until three months later, when the bank sent him a letter announcing the intent to foreclose and demanding back payments and late fees.

It was money Watson no longer had.

“We tried everything to stay there, but they wouldn’t work with us at all,” he said.

Chase would not even agree to loan modification.

He said the resulting foreclosure pushed him into bankruptcy.

Watson now lives with his son and daughter-in-law and two grandchildren in Ashland.

Chase now owns his house on Wayne Street – or what’s left of it.

“Everything’s stolen – including the kitchen sink,” Watson said. “That’s a long time to be at the same place and then be kicked out for no reason. I didn’t do anything wrong.”

In his mind, Chase would rather leave the house for vandals than fix its mistake and let him live there.

He is currently suing Chase for negligence and fraud for costing him his home of more than three decades.

Chase is asking a judge to dismiss the case - arguing that the bank didn't commit fraud or negligence.   A Chase spokeswoman said she couldn’t comment because the case is in litigation.

Anybody who thinks they’ve been the victim of a bank error can file a complaint with the Consumer Financial Protection Bureau.