WBNS-TV has turned over to law enforcement additional personal electronic devices that belonged to Davis. 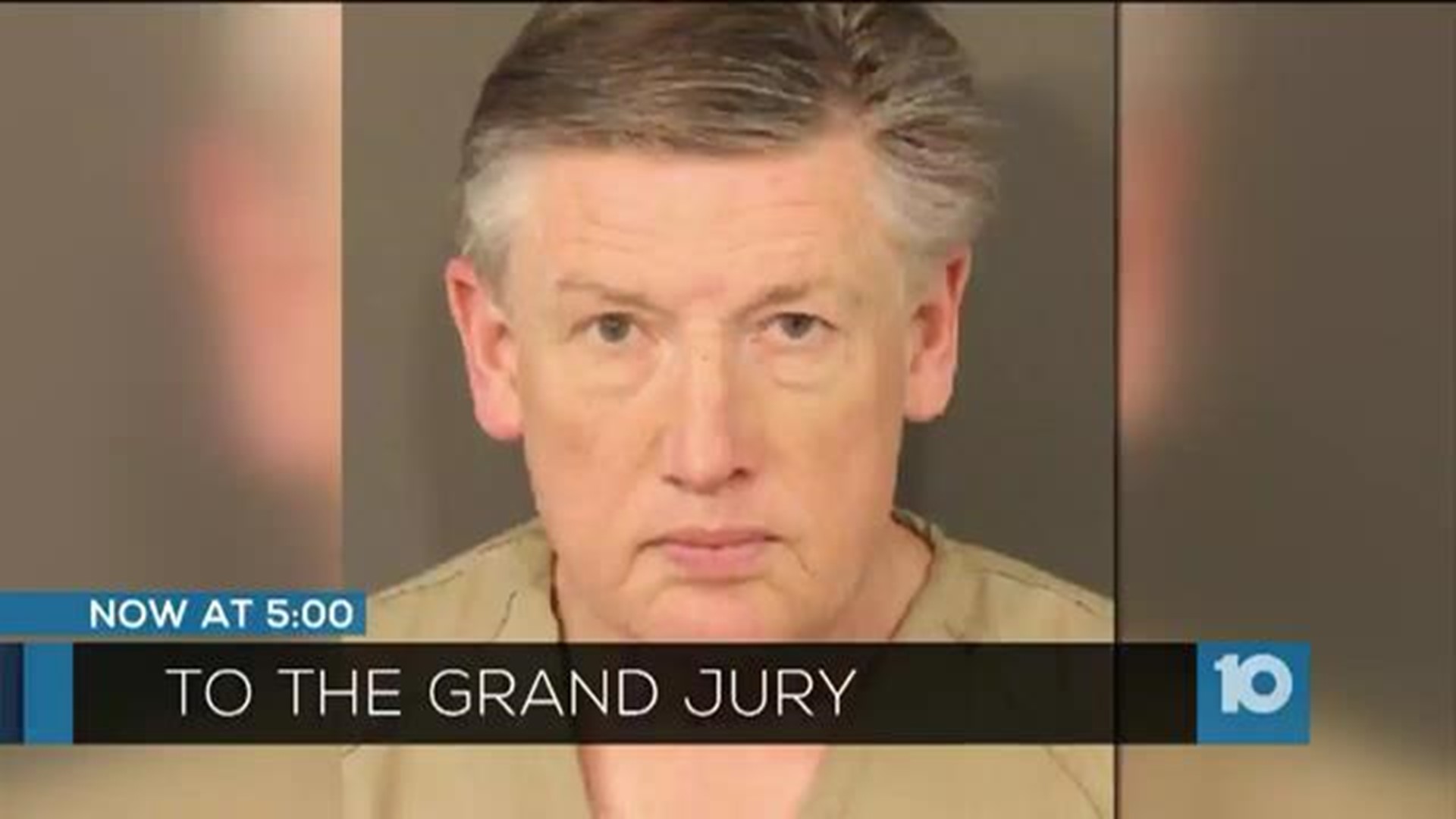 Davis was initially charged with one count of pandering sexually-oriented material involving a minor. Authorities alleged in a court record that among the images involved in the case included a prepubescent juvenile female involved in a sex act.

Authorities allege that Davis both sent and received images of children being sexually exploited. Multiple law enforcement sources tell 10 Investigates that the images number in the thousands and date back years.

10 Investigates has also learned that this week WBNS-TV turned over to law enforcement additional personal electronic devices that belonged to Davis. Station management had no additional comment on the matter.

Franklin County Prosecutor Ron O’Brien said authorities will need more time to review what is on the recently obtained devices.

Davis, who worked at WBNS-TV for 31 years, was terminated by the station on Friday, one day after his arrest.

Davis bonded out of court on Friday, telling 10 Investigates that he could not comment, but offering some details – including stating that “nothing ever happened at work” and that he “never interacted with anyone” when pressed about if any children in the images were local or someone he knew.