Lawsuit Calls For Columbus To Do Away With Red-Light Cameras

A person has filed a civil complaint in Franklin County seeking to halt Columbus’ photo traffic enforcement system as being in violation of the state constitution. 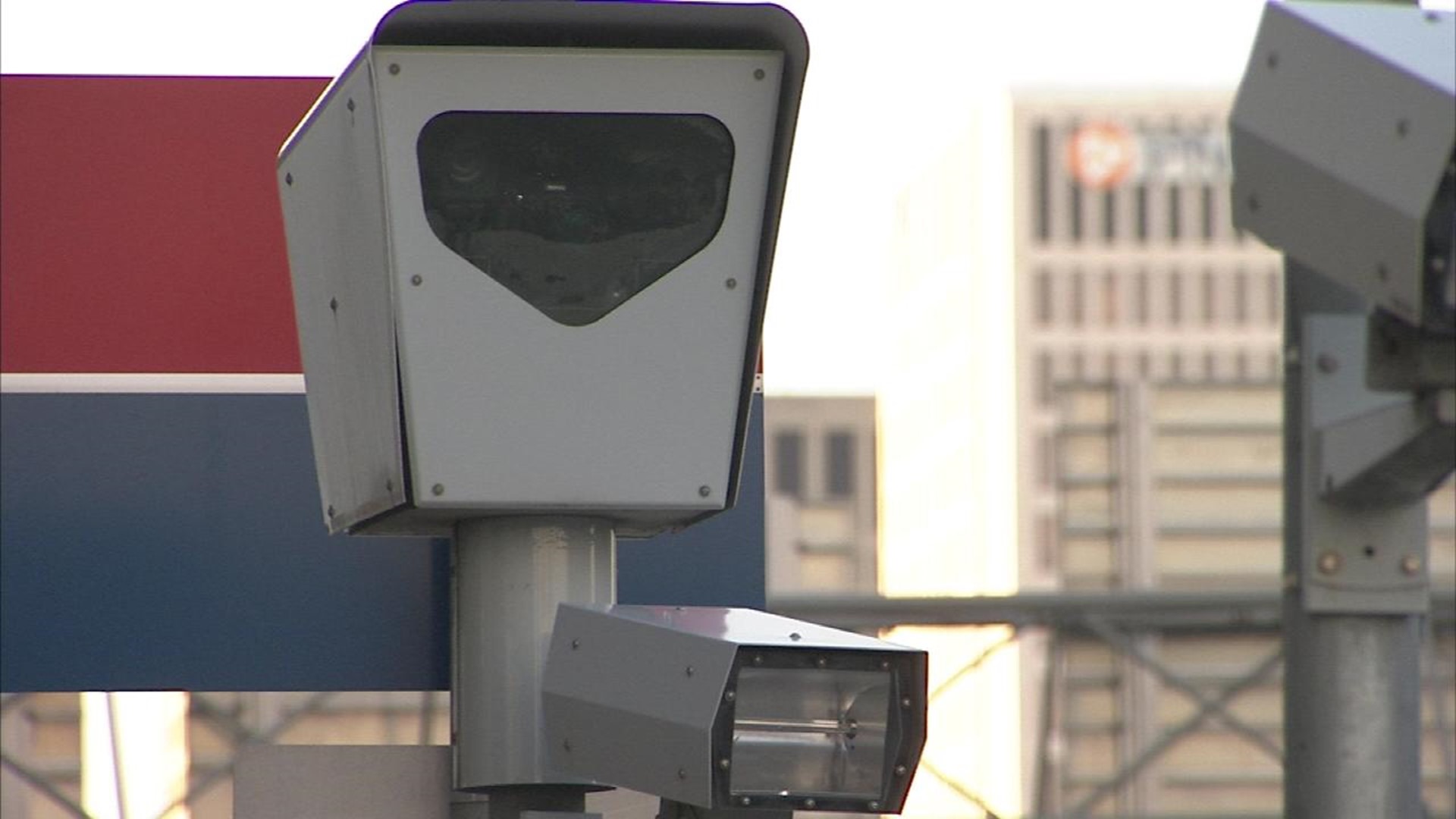 The lawsuit says that the city’s red-light camera system violates the state’s constitution.

The suit also said that the system violates drivers’ due process rights, which means it denies drivers a fair crack at the justice system.

A 10 Investigates investigation showed how people were forced to pay a bond before they got a chance to argue their case.

A lawyer involved in the case said that is one of the claims against the city.

He also said that people don’t get a proper chance for discovery and other legal procedures.

The city has always said the cameras are about safety.

Columbus officials say that statistics show they save lives by reducing crashes at intersections.

The Columbus City Attorney’s Office said that though they had not had a chance to review the suit as of about 6 p.m. Thursday, they said the city would “vigorously oppose” an effort to shut down the cameras.