Lisa McCrary-Tokes tells 10 Investigates that it’s imperative that lawmakers pass the second portion of the legislation. 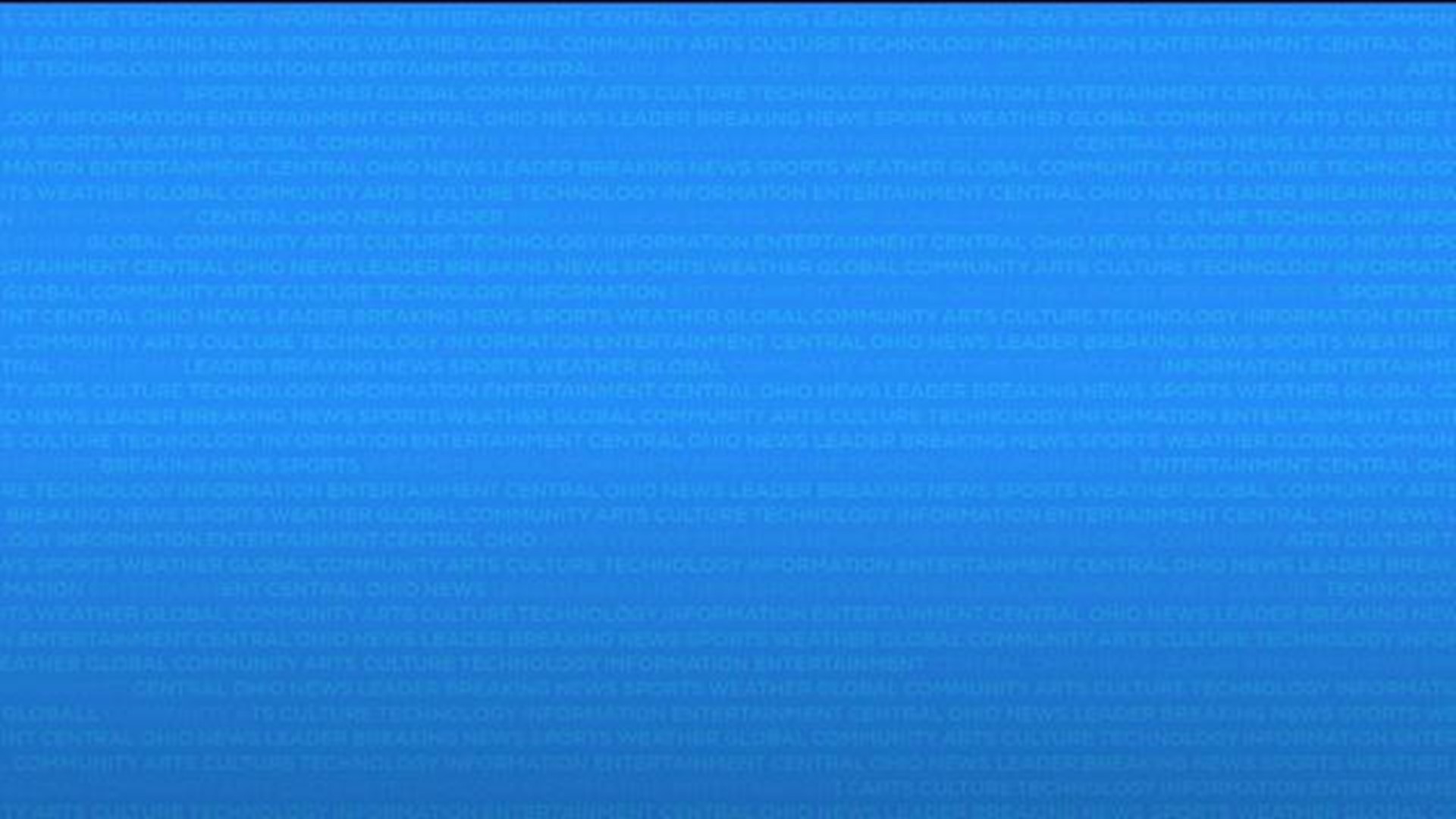 COLUMBUS (WBNS) – A bill named after murdered Ohio State student Reagan Tokes was re-introduced this week at the Ohio Statehouse.

And the mother Reagan Tokes, Lisa McCrary-Tokes, tells 10 Investigates that it’s imperative that lawmakers pass the second portion of the legislation.

The first portion of the Reagan Tokes Act became law in December. It drastically changes how violent offenders are sentenced to prison. It allows judges to sentence violent felons to a range of years in prison rather than a set term. Tokes’ killer, Brian Golsby, accrued 52 infractions while in prison and showed little to no signs of being rehabilitated, corrections officials admitted.

The second portions of the Reagan Tokes Act that were re-introduced Monday would beef up GPS monitoring of felons under post-release control, reduce the caseload burdens on parole officers and push the state to create a re-entry programs for violent or sexual predators who are often rejected by halfway houses or other residential programs.

“Making sure we monitor in real-time and address violations immediately and appropriately because the parole officers involved are having to oversee too many people and that we have access to what is happening in real-time is imperative,” Lisa-McCrary Tokes told 10 Investigates during a phone interview. “Look at the person who did this to my daughter. He is a prime example of his offenses started immediately upon being released. And there was no consequence and they ultimately increased in the level and violence until he ultimately met up with my daughter. All of which could have been prevented.”

Tokes was three months shy of graduating from The Ohio State University when she was kidnapped, raped and fatally shot by Brian Golsby in February of 2017. Golsby had been released from prison in November of 2016 after spending years in prison on attempted rape and robbery charges. Because of his status as a sex offender, halfway houses refused to house him. He was released homeless and assigned a GPS ankle monitor.

Police records show he committed a series of violent robberies in the weeks and even the day leading up to Tokes’ murder. He did all of this while a wearing a GPS ankle monitor.

The Reagan Tokes Act was borne in part after a series of 10 Investigates reports that exposed that state’s inability to closely watch violent offenders like Golsby and others.

“Our bill reforms GPS monitoring procedures and post-release controls to ensure that the actions and movements of felons are monitored more closely after their release from prison,” said O’Brien in a post on his legislative website. “This will decrease the chances that a heinous crime, like the one committed against Reagan Tokes, would happen again.”