10 Investigates looked into allegations of abuse at Ohio’s Department of Youth Services. Find out more. 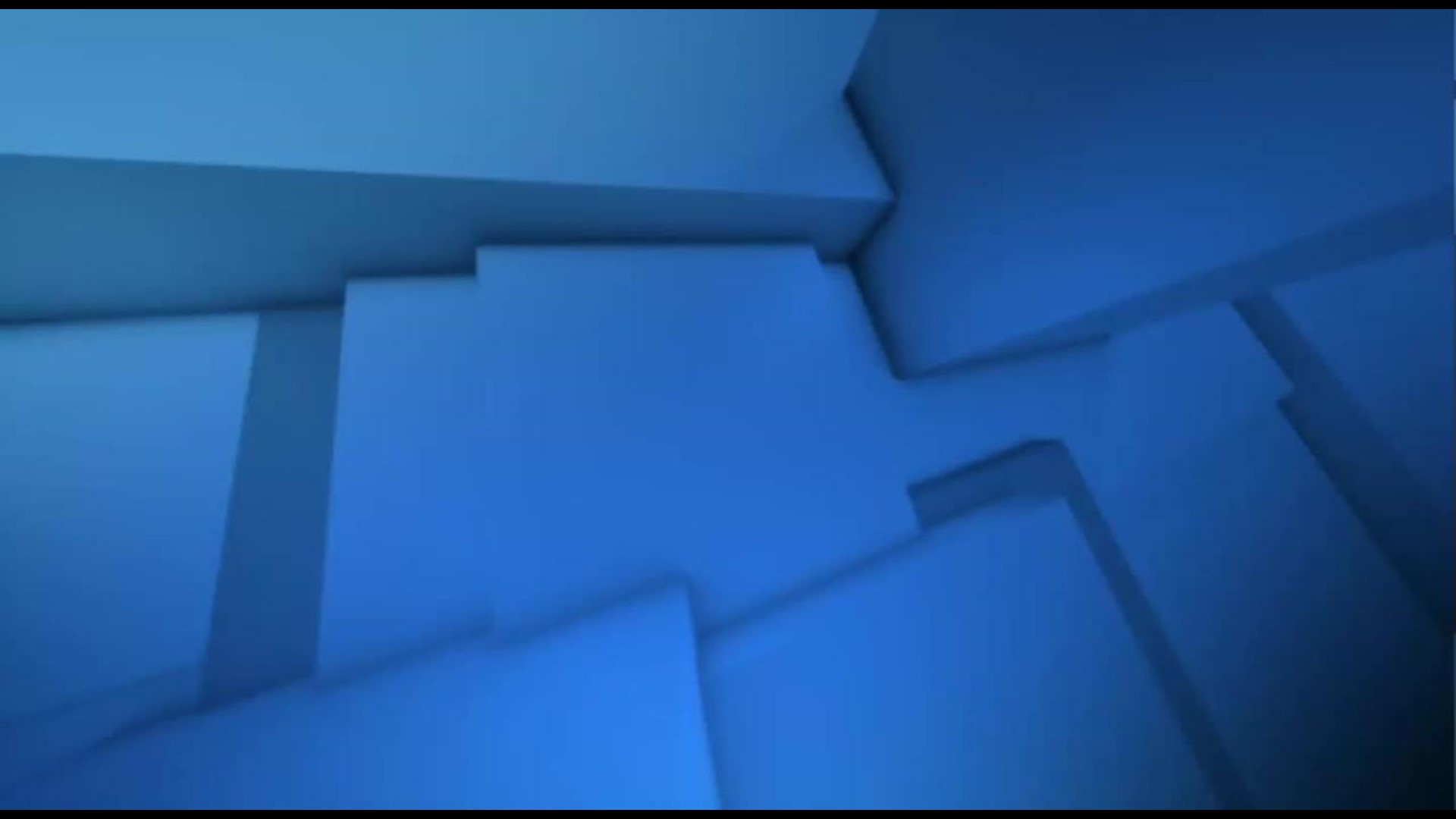 It started with a 911 call from the Department of Youth Services Correctional Facility on Home Road in Delaware.

The caller reported an assault between a staff member and a teen inmate.

“We just had a staff assaulted by an inmate, and he's down and he's bleeding from the head,” said the caller.

On Wednesday, three corrections officers who work at the institution all answered to criminal charges.

Nobody is giving many details, but 10 Investigates has learned that Nathaniel Strong, Antonio Keith and Laurel Jeffreys are all charged with assault for their alleged role in the incident.

And Jeffreys is now out of a job. The other two men remain on the job.

Each entered not guilty pleas in court.

The attorney for Nathaniel Strong was the only one to make a statement to 10 Investigates.

“This is the arraignment today -- not guilty plea entered. Obviously, the position is he's not guilty. That's the only comment,” said attorney Michael Lerner.

The Department of Youth Services has denied 10 Investigates’ request for records.

The department didn't want to go on camera but sent 10 Investigates a statement saying it is cooperating with the investigation and plans to complete its own investigation once the criminal cases are over.

Through other sources, 10 Investigates found the Ohio State Highway Patrol investigated the incident right away.

Initially, investigators thought as many as five corrections officers might have been involved in the alleged incident.

10 Investigates also learned officers are accused of “causing harm or attempting to cause physical harm."

The inmate involved in the incident was 15 at the time. At least one of the men is accused of attacking him.

The judge let all three go free on the promise they will return later.