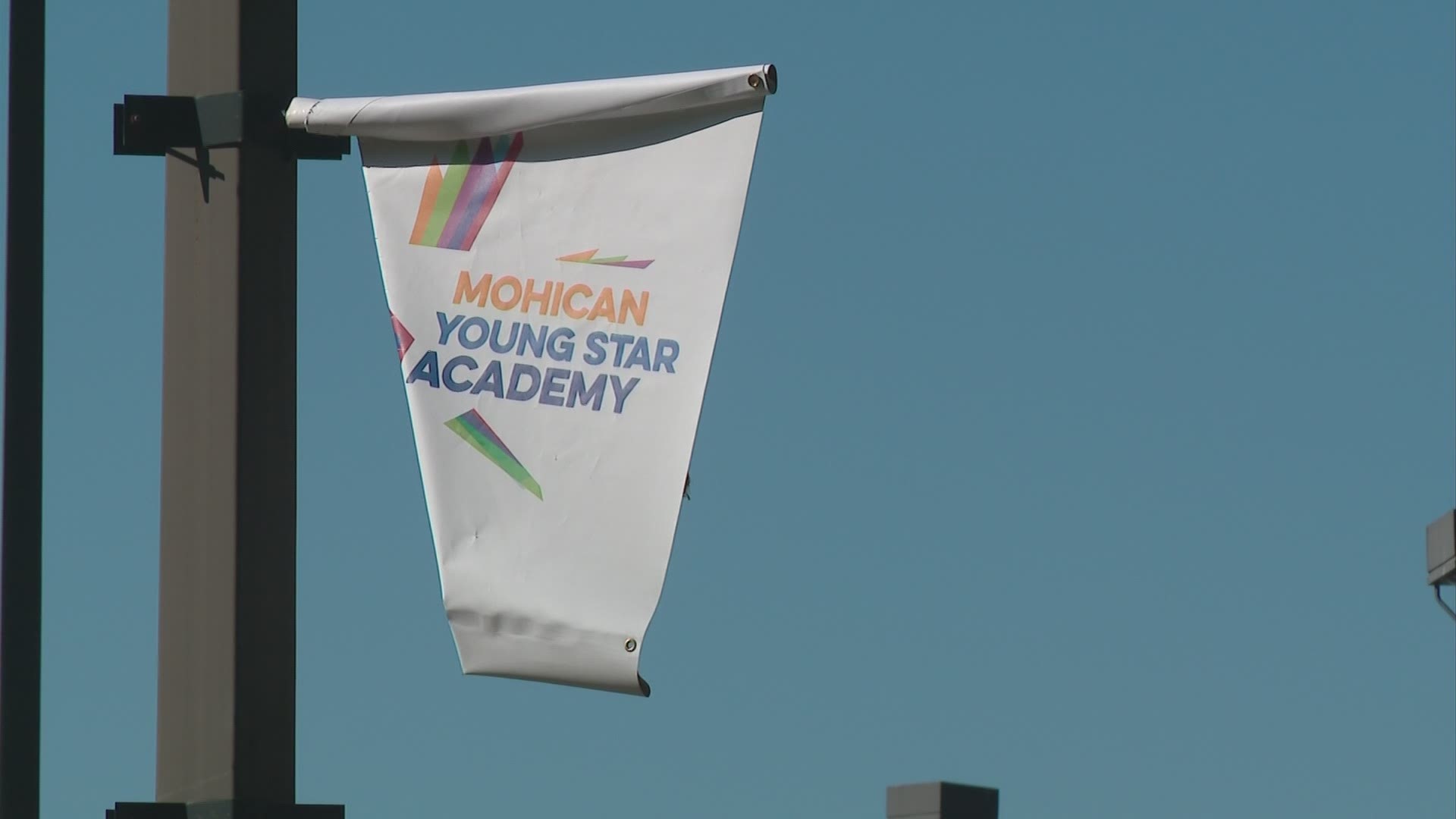 Despite the loss in court, the Ohio Department of Mental Health and Addiction Services told 10 Investigates in an emailed statement that it still believes there are “serious risks” to the safety and health of the boys who reside at the facility in Ashland County.

“Our priority is the safety, health and well-being of the youth at Mohican Young Star Academy.  Based on our investigations, and subsequent site visits, we believe there still exists serious risks to their safety and health, and we remain committed to taking the necessary steps to ensure they receive continued care and treatment in a safe environment,” Director Lori Criss said through a spokesman.

The Ohio Attorney General’s Office alleged that site inspectors reviewed surveillance footage that showed boys – who have sought help for emotional and behavioral issues – were being injured during restraints by staff. The approximately 80 boys who live there come from all over the state.

The Ohio Attorney General’s Office wanted a judge to remove Young Star’s administrators and staff and place the children in the care of a new provider.

The facility’s owner has denied the allegations.

Following a two-day hearing, the judge tossed out the case.

Ashland County Judge Ronald Forsthoefel was critical of the case presented by state prosecutors in his dismissal, stating that the assistant attorney generals did not prove their case by clear and convincing evidence.

Forsthoefel took it even further:

“I would suspect that if I was forced I’d probably find that you didn’t even meet the preponderance standard that there that currently poses the risk you assert it poses. Yeah, there’s some really bad that happened here. But I heard testimony that in one of the documents filed five of the disciplinary incidents related to one particular individual. We’ve got four individuals here that you apparently have videotape on that you pulled. Two of which I recall the testimony were 18, 19-year-old individuals – 6 to 6 and a half feet high. Somebody who is difficult to control. And I don’t think that these standards for restraining residents should devolve into a situation where because you are afraid to act other people in the room get hurt or subject to severe injury.”

Forsthoefel went on to state that some of the children in some of the recent cases discussed were being restrained because they were attempting to assault other children or staff.

“Sometimes you don’t have the opportunity to read somebody’s crisis management plan when they are smacking you in the face, you have to react. And I’m not going to second guess those decisions without more information on what was actually happening at the time,” Forsthoefel said.

Young Star’s Attorney, Marion Little, had argued that the Ohio Department of Mental Health and Addiction Services, which licenses the facility, had failed to finalize a report of their findings but were asking the court to move swiftly.

Little also argued that the state didn’t present sufficient evidence to justify the request that a judge remove the operator from the facility.

(Full disclosure: Little has and does represent 10TV in unrelated matters).

The facility’s owner, Olga Starr, has so far declined repeated requests for an interview with 10 Investigates.

In a statement after the judge’s ruling, Starr said:

“We’re all pleased that the judge dismissed the case against Mohican. We’re all eager to move past this and continue to do what we do best – and that’s provide excellent care and treatment for the young people in our charge.”

In a follow-up email Thursday, Starr wrote, in part:

“..We understand that any incident of physical restraint is difficult to witness by outside third parties, but it is important to know that the professionals at Mohican are trained in the use of safe holds, our facility is licensed by the State of Ohio to employ them when needed, and they are only used as a last resort in a crisis situation when there is an imminent risk of physical harm to the individual or to others.

Mohican facility is licensed to utilize physical holds – safe holds are crucial to protect all parties from imminent danger.  As with other facilities that handle this population, aggressive delinquents comprise a segment of the Mohican’s residents.  These young men come to the academy for treatment, often with a history of violent offenses.

Many of these young men are challenged with serious mental health issues that sometimes manifest in violent behavior. We employ de-escalation techniques, such as providing coping skills and conflict resolution, to reduce or prevent the need for physical restraint. We employ physical restraint in these instances only if the individual poses a physical threat to themselves or others, and only as a last resort.

Starr’s emails denied the allegations but did not address 10 Investigates’ questions about our own findings – which showed children have repeatedly complained about being injured in restraints in more than half of the 46 incident reports submitted to the state since 2019.

10 Investigates reviewed two years' worth of incident reports submitted to the state along with police records from the Ashland County Sheriff’s Office.

Our review of incident reports and police records dating back to January of 2019 found the state was aware that children have repeatedly complained about and been treated for injuries following restraints.

10 Investigates also looked at two years’ worth of police records from the Ashland County Sheriff’s Department.

Records obtained by 10 Investigates also show the Ohio Department of Natural Resources and Loudonville police have also taken reports or responded to incidents involving youth from the facility.