How to avoid a lawsuit for back taxes 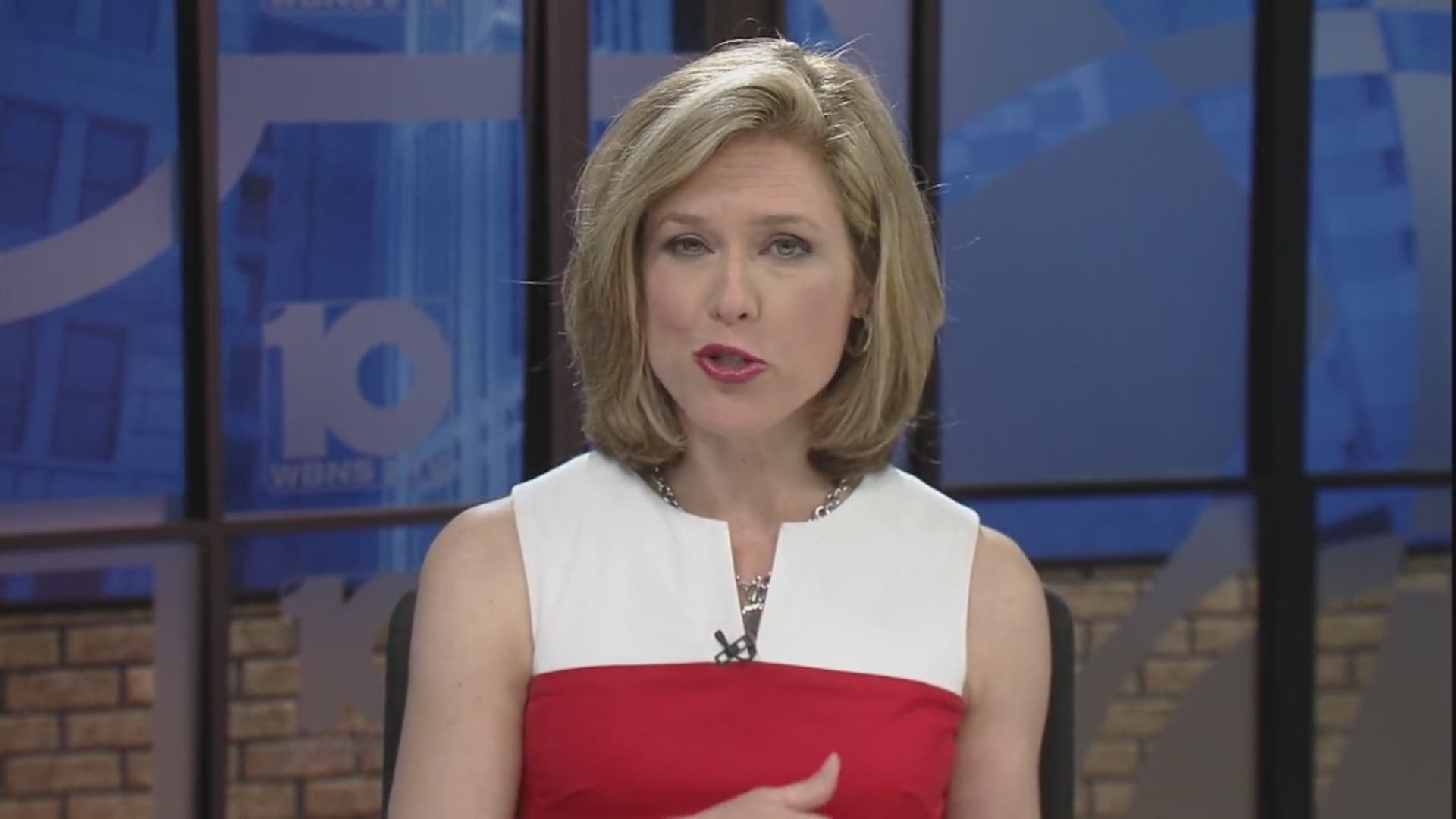 Chris Klopfer moved with his family to Columbus after retiring from the Navy. He now works at the Ohio statehouse. Like other wage earners, Klopfer’s employer withdrew a percentage of income taxes.

“Shortly after that, we get a subpoena saying we owed for the previous two years,” said Klopfer.

Believing they were already paying their income tax, the Klopfers didn't know they had to pay twice, both to Columbus where Chris worked and Worthington where they lived. That second check goes to RITA: the Regional Income Tax Agency.

“They were going to take us into court,” said Pam Klopfer. “I was a little nervous because I didn't have that money to just drop for taxes at that time.”

The Klopfers aren't the only ones getting subpoenas. RITA tells 10 Investigates the numbers of lawsuits filed keeps going up. In 2011, 7,013 lawsuits were filed by RITA against Ohio taxpayers. In 2015, that number increased to 9,149 lawsuits. RITA attributes that increase to the increased number of cities now collecting their taxes through RITA, up to 254 municipalities.

While the Klopfers say they only received one notice before the subpoena, RITA tells 10 Investigates their policy is to send 3 notices in the mail before filing a lawsuit.

In Franklin County, four suburbs offer less than 100% credit for the 2.5% income tax paid by people working in Columbus.  Gahanna, Bexley, Lithopolis, and Minerva Park have the highest additional tax rates, taking between a fraction of a percent to an additional 2% of  income.

Unlike filing federal and state income taxes, there are no personal exemptions to lower that tax burden.

"When we moved here, not one single person, not our realtor, not our lender, not our family - any of our family, and of our friends, said, by the way, in Worthington, you have this extra tax you have to pay just for living there," added Chris Klopfer.

Find out whether you need to pay RITA taxes and how much you owe.