10 Investigates goes beyond the recent headlines of hazing at college campuses and reveals just how much this abuse happens. 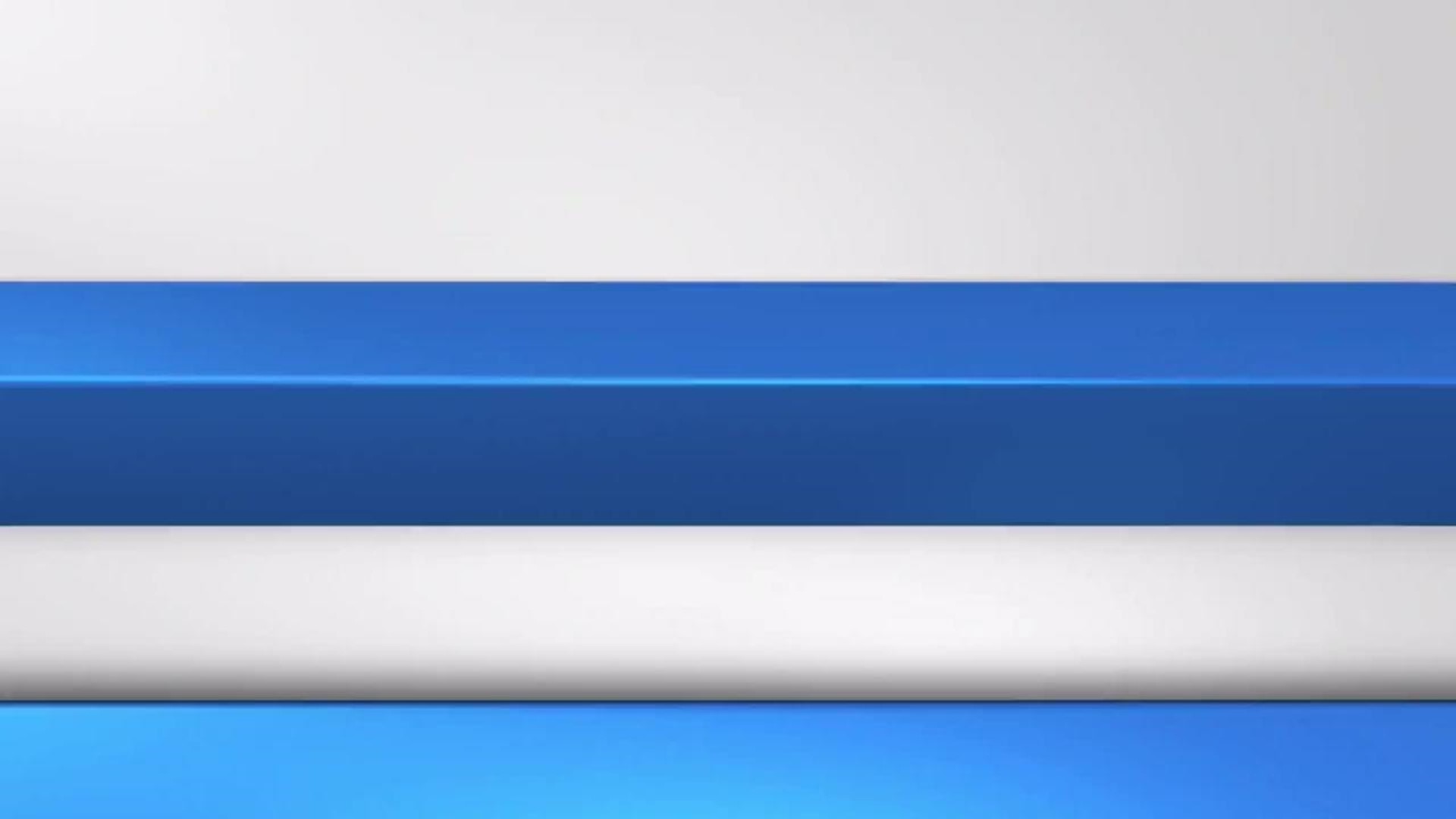 Over the next several months parents across Ohio will be sending their children off to college. Many of those students will join fraternities and sororities. 10 Investigates goes beyond the recent headlines of hazing at college campuses and reveals just how much this abuse happens.

Bruce Maskarinec helps his daughter Jen move out of the Alpha Xi Delta house near OSU. There are several fraternities and sororities on this street just east of campus, many with marketing campaigns to bring in new members.

But OSU says Kappa Kappa Gamma abused their new members after drawing them in with a welcoming recruitment video. The university suspended the sorority after a Kappa Kappa Gamma member drank 5 or 6 drinks, and was struck by a car on a nearby intersection. It was not the first time the sorority had been in trouble.

The fraternity released the following statement to 10TV in response: Kappa Kappa Gamma Fraternity Bylaws and Policies make it very clear that hazing is prohibited. The Fraternity was both saddened and outraged to learn a new member was seriously injured during an unsanctioned event. It wouldn't be appropriate to speculate on what may or may not have taken place beforehand. Kappa looks forward to the opportunity in the fall of 2017 to return to The Ohio State University campus as an outstanding member of OSU's Greek community.

"It does surprise me. It's shocking.  It's a little disappointing to be honest with you," said Maskarinec as he moved his daughter from the neighboring sorority house.

This is not just an OSU problem. National headlines from just this past month detailing deaths and injuries at the hands of abusive fraternities and sororities.

Thirteen students and one 36-year-old advisor were convicted of a criminal charge of hazing after what happened at this fraternity house basement. A student looking to join the fraternity was repeatedly hit with a wound up towel. That student was so injured, doctors needed to remove one of his testicles.

Wilmington Police Chief Duane Weyand explained, "You certainly wouldn't anticipate a 36-year-old man, who you would think would be college educated, wiser and more mature than the kids he's supervising in this situation. You would think that it wouldn't happen much less that you would see somebody seriously injured as a result of it."

The popular image of hazing is one shown in movies about college life, including “Animal House” and “Old School.” But physical tests bordering on the absurd don't form the majority of hazing incidents. It's often mental or psychological abuse.

The latest study on hazing, conducted 2008 by the University of Maine,  polled over 11,000 students. It shows more than half experience hazing on college campuses.

Columbus police reports even show several suicide attempts at local fraternity and sorority houses in the past couple years.

Awareness is one thing, but the question remains: how do families and colleges fix this? Experts say it's a three-part fix, involving fraternity alumni, college training programs and parents asking the right questions.

Past President of OSU’s Phi Kappa Tau Fraternity Thomas Young recalled, "My fraternity was actually kicked off in 2007 for hazing issues."

Young came after the hazing, and rebuilt the fraternity after it was banned, but still struggled to move past its hazing past, "When I talked to alumni, I get very frustrated sometimes because I feel like people understand what they're doing to other people and they don't understand the damage that has been done to themselves."

OSU Director of Fraternity and Sorority Life Sharrell Hassell-Goodman outlined how the campus has increased its fight against hazing in recent years, “We have a hazing prevention workgroup that has been in existence since 2012, it's made of faculty, students, and staff."

National organization Hazing Prevention.org has this advice for parents: To tell if your child is a hazing victim, look for other health problems: “Signs of depression or withdrawal from school, wanting to withdraw from a group of activity or sport, weight loss, that kind of thing," explained Executive Director Emily Pualwan.

10 Investigates reached out to multiple suspended fraternities, sororities and their members. They declined to comment for this story.

10 Investigates is gathering the names of every fraternity and sorority punished for hazing in 13 Ohio Public universities. Not every public university has disclosed their hazing incidents. Private universities and colleges are not required to publicly make available what hazing happens on their campus. Parents can dig into the reports uncovered about Ohio's fraternities and sororities here: