One national Veterans Group is in Columbus with a big message: they say It's time to break up the Veterans Administration. 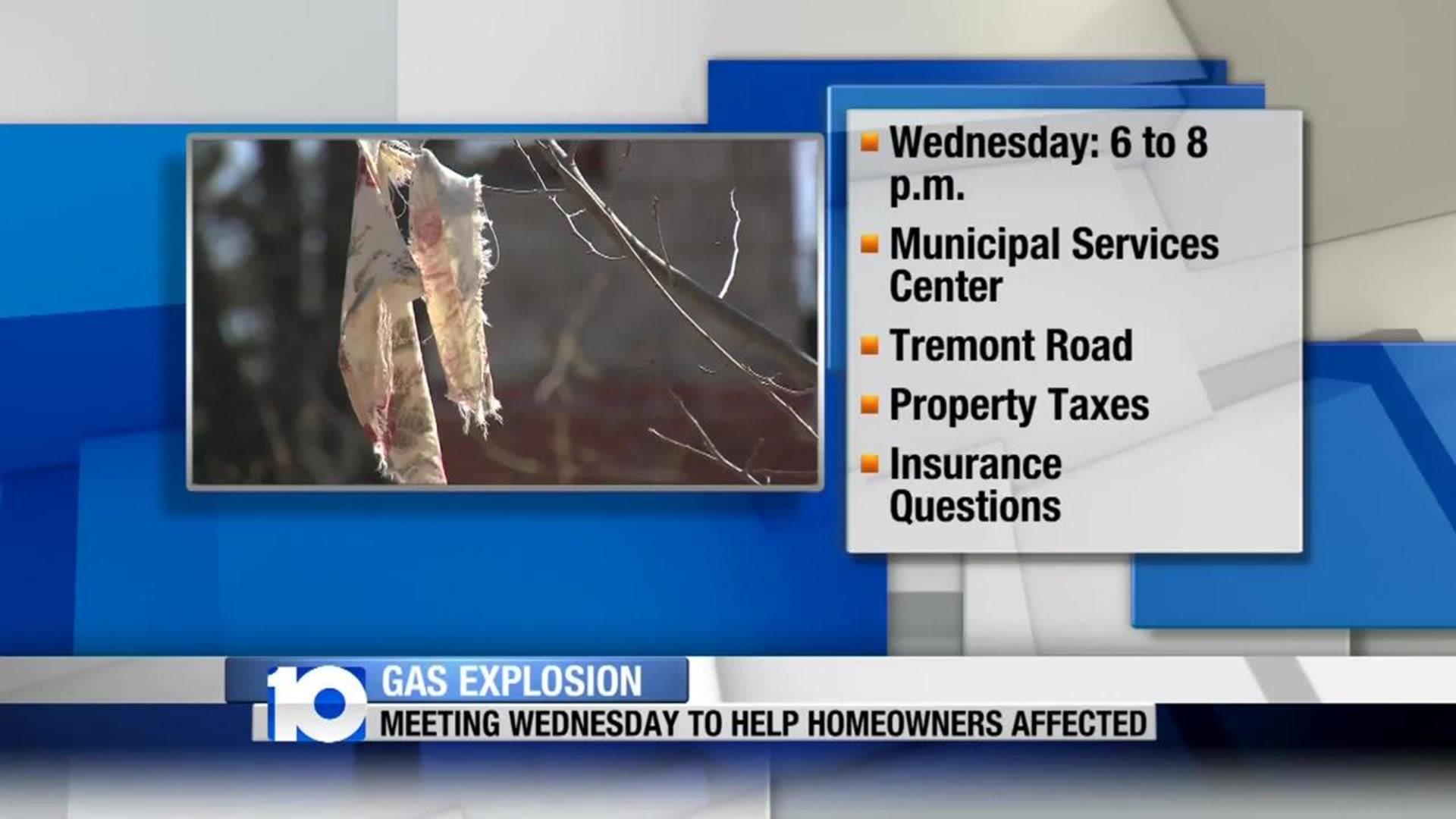 One national Veterans Group is in Columbus with a big message: they say It's time to break up the Veterans Administration. They believe it's the only way to improve Veterans Health Care.

Dozens of veterans gathered to at the Hyatt Regency in Downtown Columbus to hear ideas they believe will improve the level of Veterans health care in Ohio and nationwide. Nita Thomas isn't a veteran - but her granddaughters’ fiancé is.

"It just is frustrating that we have this young man, who did not suffer a small injury, he was blown out of a Humvee. So he has some issues, and they just kind of bounce him around."

The plan from advocacy group Concerned Veterans For America would break up the Veterans Administration. Vets could visit a private doctor and get the visit paid by a new "Veterans Health Insurance Program." The "Veterans Accountable Care Organization" would run existing VA Clinics and Hospitals.

"We polled the veterans. We asked them what do they want. 88 percent said they want to see choice," said retired Army Special Operations veteran Jason Beardsley. "If you look at Amtrak, something like this, it's partially government subsidized, but really, it operates on a non-profit function - same thing with the US Post Office."

The Columbus VA Clinic holds regular town halls with veterans hearing numerous complaints about delays in seeing doctors.  Veterans were given the ability to see doctors outside the VA system if their delays last longer than a month.  But enough veterans tell the CVA that system isn't working, and they're hoping for another answer:

"If they have a heart issue and they want to use a little bit of premium support, they'll be able to go to the number one heart hospital in the world, up in Cleveland, the Cleveland Clinic," explained CVA Ohio Director Richard Youngblood.

Congressman Pat Tiberi’s released a statement on the CVA’s proposal Monday afternoon: “There’s no doubt that our veterans deserve the best care that we can provide. Reforming the VA to best serve our veterans has got to be a collaborative process. I certainly will review this proposal and others as discussions continue on how to improve the structure of the VA and ensure top-notch care.”