The first meeting of Governor Mike DeWine’s post-release control working group began with an acknowledgment – there have been bad outcomes. 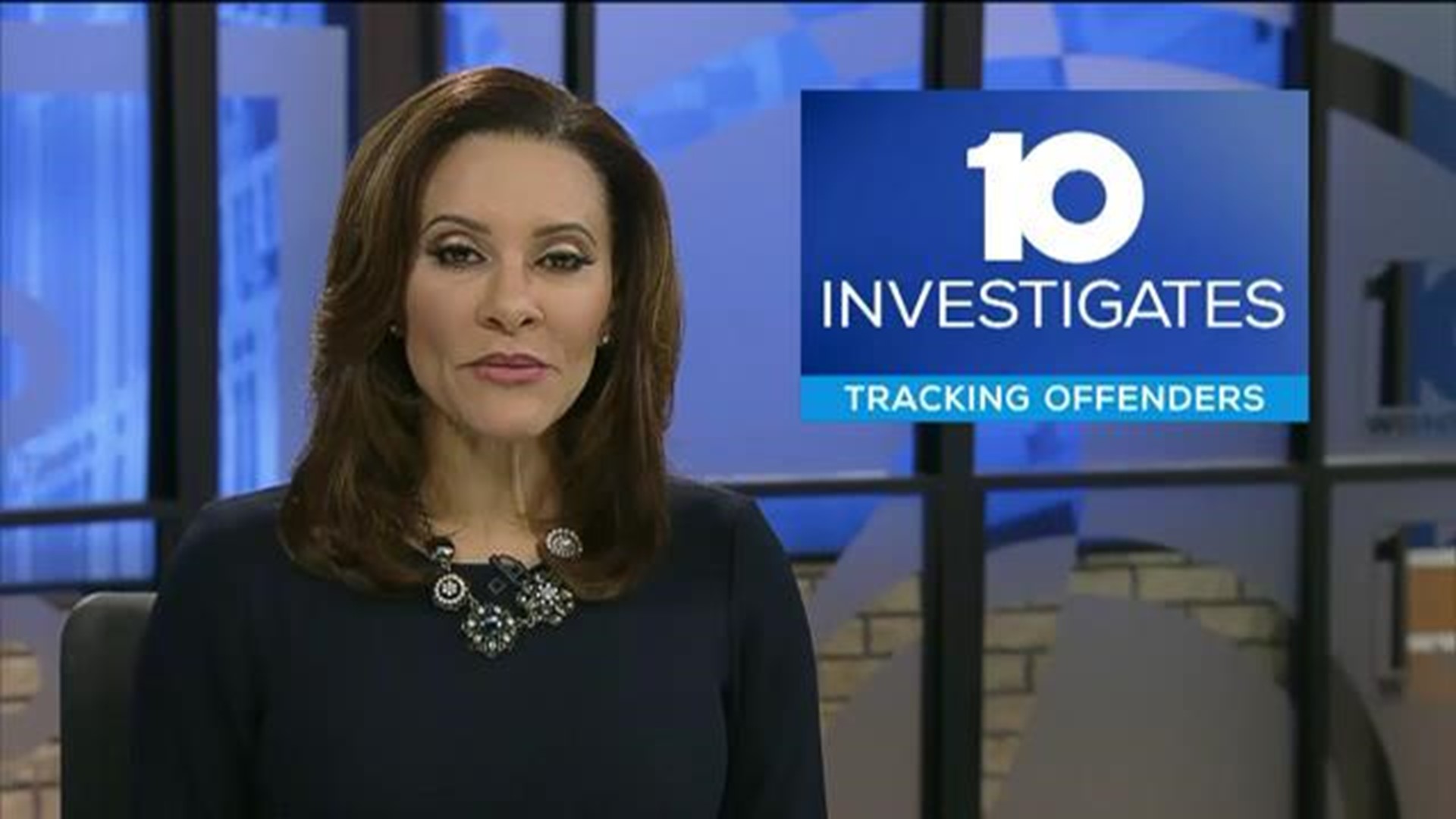 COLUMBUS (WBNS) – The first meeting of Governor Mike DeWine’s post-release control working group began with an acknowledgment – there have been bad outcomes.

“While we can’t remove the human factor, we can stack the deck in our favor. When we have a bad outcome it means one of our staff was injured, a crime was committed, a citizen is injured or killed,” said Annette Chambers-Smith, the director of the Department of Rehabilitation and Correction, and co-chair of the working group. “We want to have as few bad outcomes as possible and we want to make sure we have cutting edge science.”

The working group was impaneled by the governor shortly after a Dayton man, Raymond Walters, was arrested in August after allegedly stabbing his father, stealing a police car and crashing it – killing two children.

Walters had recently been released from prison and was under the watch of the Adult Parole Authority. An internal review by DRC found the supervision of Walters was adequate.

But Walters’ incident raised the same questions once again about the ability of the state’s parole authority to closely monitor ex-prisoners under their watch.

It’s an issue 10 Investigates has been reporting on for years. The deaths of three other women – Reagan Tokes, Rachael Anderson and Mariah Carpenter – drew similar questions about how well the state’s parole authority has kept tabs on offenders.

Part of the issues has been blamed on overburdened parole officers. Currently, there are 455 parole officers to monitor more than 36,000 ex-offenders under some type of supervision.

During Monday’s working group meeting, DRC’s Cynthia Mauser, managing director of parole and community service, told the panel that the state is hoping to reduce parole officers’ caseloads from 76 to 1 to 50 to 1.

The other factor at play, Chambers-Smith said, is the human factor – the inability of parole officers to predict what an offender is going to do.

But Lisa McCrary-Tokes – who did not attend the meeting - said Monday’s gathering felt a bit like window dressing.

“I'm really kind of confused on why there needs to be this task force study to what we already know is flawed and broken,” she said.

For years, Lisa and her husband, Toby Tokes, have been pushing for change in the state legislature after daughter Reagan was kidnapped, raped, and murdered by Brian Golsby, a convicted sex offender who committed that crime and string of robberies leading up to it while wearing a GPS monitor.

His case helped spur legislation – part of which changed how offenders are sentenced to prison. The other portion to the Reagan Tokes Act has languished in the Ohio legislature.

That portion of the bill would force the state to create a GPS feasibility study, reduce the caseload burdens on parole officers and study the issue of how to deal with hard to place offenders.

The task force announced Monday that it is close to completing its feasibility study on GPS – it should be ready in early December.

McCrary-Tokes said she felt like the working group is unnecessary. The real solution, she said, is real-time GPS monitoring of offenders.

"It's pretty basic and black and white and I just feel that so much time and money is wasted in investigating what we already know… and then you continue to read the headlines where people lose their lives."