Gaps in flood insurance jeopardize tens of thousands in Ohio

FEMA flood maps and county auditor offices say that 18,716 residences are in flood zones within Franklin County and surrounding counties. 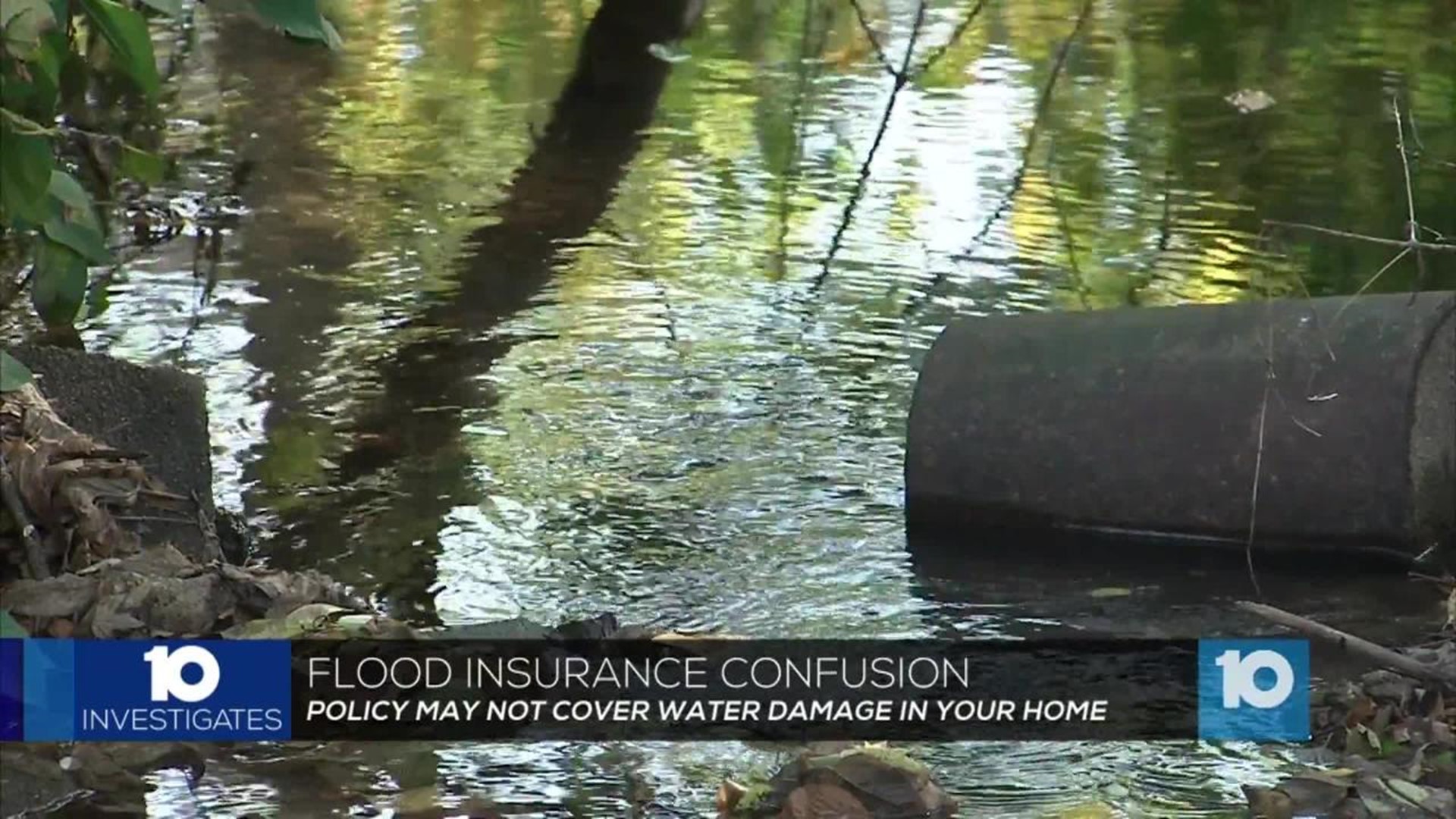 The presents were in the living room, and Kenya Mullholand took what would be the last picture inside her house days before Christmas 2013. The Mullholand family evacuated in the face of rising flood waters covering Green Camp River Road near Marion. They haven’t lived in the home since.

Days after the flood, the Mullholand family returned home. That’s when ceiling cracks began to appear. The earth beneath the crawl space under their home gave way – causing entire sections of the house to settle and separate from itself.

“The house has to be torn down because it's foundation damage. The only way to correct it is to go in and rebuild the foundation in the house. So we're out an entire house Plus it's filled with black mold,” explained Kenya Mullholand.

“This customer's policy was issued through the National Flood Insurance Program (NFIP). As such, this claim was reviewed and adjusted in accordance with the coverage available under the NFIP policy. A review of this matter shows the claim was processed appropriately,” said Chase Freeman, spokesperson for Farmers Insurance.

“This land subsidence, or the damage to foundations, it's all excluded. The industry just doesn't pay for it,” explained Scott Treen with the Ohio Insurance Association.

“I feel terrible for the family because she's just in a no-win situation,” added Treen. “There's really not a whole lot of options for her other than litigation That involves a lot of money and I fear that's something out of her means.”

FEMA flood maps and county auditor offices say that 18,716 residences are in flood zones within Franklin County and surrounding counties. To determine if your home is in a FEMA flood zone, click here.

FEMA maintains that unless a flood insurance policyholder can show evidence of topsoil erosion or scouring, the claim will not be paid.

“That was ridiculous. Why did the earth move? Because of the flood,” countered Rep. Daniel Donovan. (NY-11) Rep. Donovan sponsored HR 4107. Along with a concurrent bill by New York Senator Kirsten Gillibrand, the Flood Insurance Transparency and Accountability Act of 2015 aims to cover land subsidence in the event of flooding.

“We need to reform our flood insurance. Next year, it's up for reauthorization from the House. They'll be drastic changes,” said Rep. Donovan. "It's a revictimization of people who have already been through a terrible ordeal with the losses that they suffered already and now their government is victimizing them again. This has to stop."

Unable to pay both their mortgage and rent on a new house – the Mullholand’s flood-damaged home is now in foreclosure. Any congressional bill is not likely to provide retroactive relief to their family or the families of those affected by similar coverage gaps during 2012’s Superstorm Sandy.

To search to see if your home is in a flood zone, pick the spreadsheet for the county you live in and do a search for your address. This information is from Central Ohio county auditors offices.

To reach the political leaders pushing for changes to the flood insurance law under HR4107 or S2324, call or email: