When state inspectors conducted a surprise, unannounced visit to Sequel Pomegranate last week, they uncovered issues with children being improperly restrained and noted that the psychiatric facility for teens had failed to report a sexual assault allegation from June. 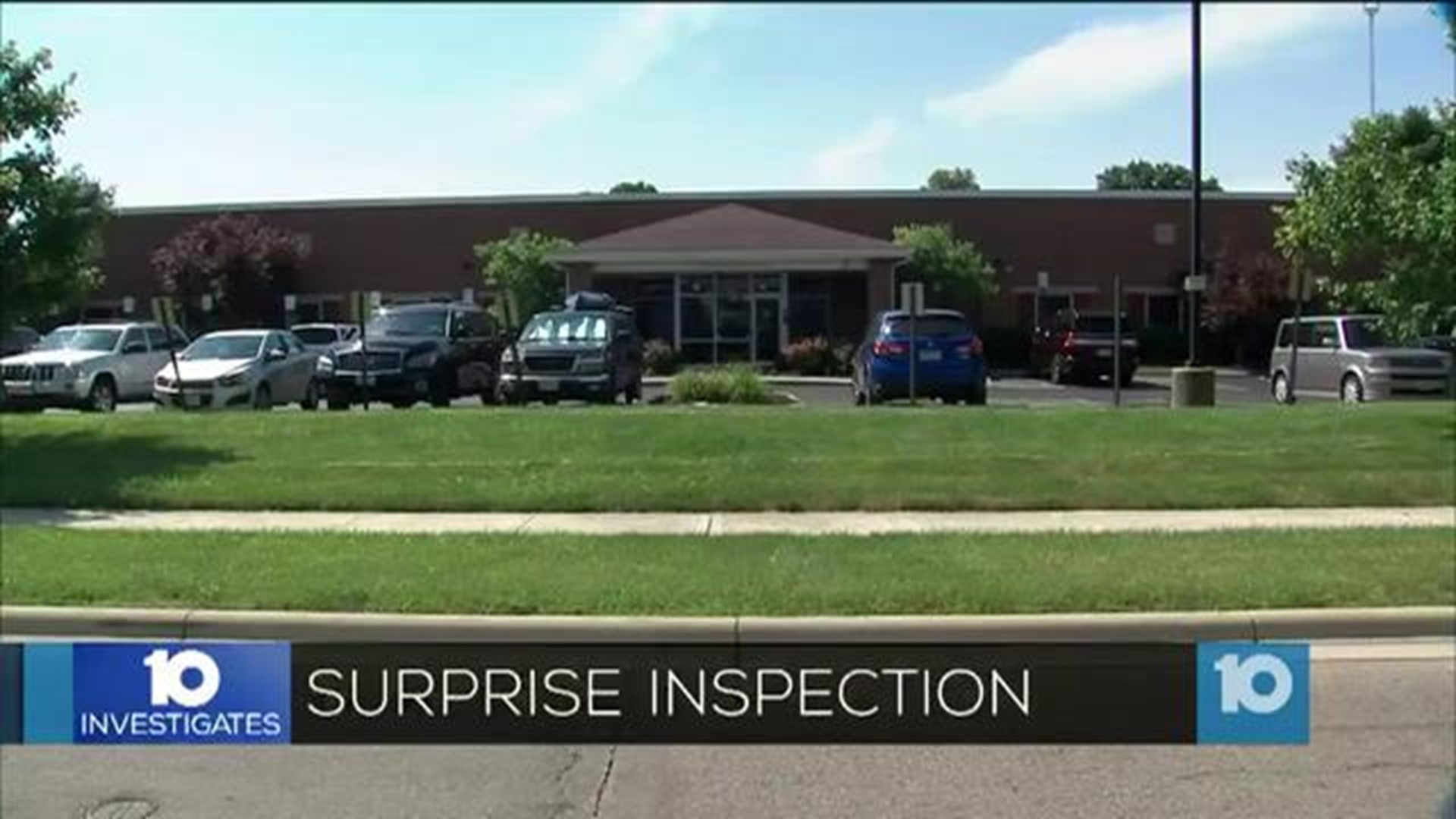 COLUMBUS, Ohio — When state inspectors conducted a surprise, unannounced visit to Sequel Pomegranate last week, they uncovered issues with children being improperly restrained and noted that the psychiatric facility for teens had failed to report a sexual assault allegation from June.

But the Ohio Department of Mental Health and Addiction Services isn’t the only agency investigating.

Our original investigation uncovered that there have been repeated incidents of teen-on-teen, staff-on-teen and teen-on-staff violence, along with substantiated allegations of sexual abuse and repeated documented events of teens going AWOL.

10TV also reviewed roughly 400 police runs to the facility since 2017 for incidents including fights, disturbances, assaults and allegations of sexual abuse.

Sequel Pomegranate, which is privately-run but publicly-funded, has been the subject of reports by 10 Investigates for allegations of violence and sexual abuse.

In wake of last week’s surprise inspection by Ohio MHAS, Pomegranate is now being asked to review all incidents dating back to July of 2018 to ensure it did not fail to report other issues.

According to the July 12 inspection report, FCCS was told by Sequel Pomegranate’s CEO Angela Nickell that there “is tension between CPD and Pomegranate regarding police runs and police entering the facility. Ms. Nickell explained that Pomegranate prefers not to have police presence in their facility if possible. Ms. Nickell stated that this is due to not wanting weapons, or a negative/fearful response from youth in their building. Ms. Nickell reports attempting to work out a plan with CPD, but they (CPD) have reportedly not been responsive with them.”

FCCS has also acknowledged that it had concerns of “Pomegranate failing to report incidents on the FCCS portal on several occasions. These have been addressed with Pomegranate by (program manager) in May‐June 2019.”

10 Investigates began reaching out to the state in January of 2019. 10TV had also posed questions to FCCS about Sequel Pomegranate and issues there prior to May 1, which would have been before FCCS confronted Pomegranate about this.

Repeated requests to interview Nickell and other Pomegranate staffers have been denied.

According to the July 12 report, FCCS plans to conduct site visits — both announced and unannounced — every 30 days until “sufficiently satisfied with Pomegranate’s progress related to concerns regarding, but not limited to, incident reporting, restraints, and Disability Rights Ohio involvement.”

A representative from Sequel Pomegranate told 10 Investigates they did not have ample time to reply to 10TV's inquiries Thursday afternoon but released a statement that said in part “at Sequel Pomegranate, our highest priority is the health, safety and well-being of the clients in our care. We also value our community partners. We take any deficiencies very seriously, and we will continue to work closely with city and state officials to address concerns.”