Sources of 10TV say one of the elected officials who was paid money by Finley is Columbus City Council President and democratic mayoral candidate Andrew Ginther. 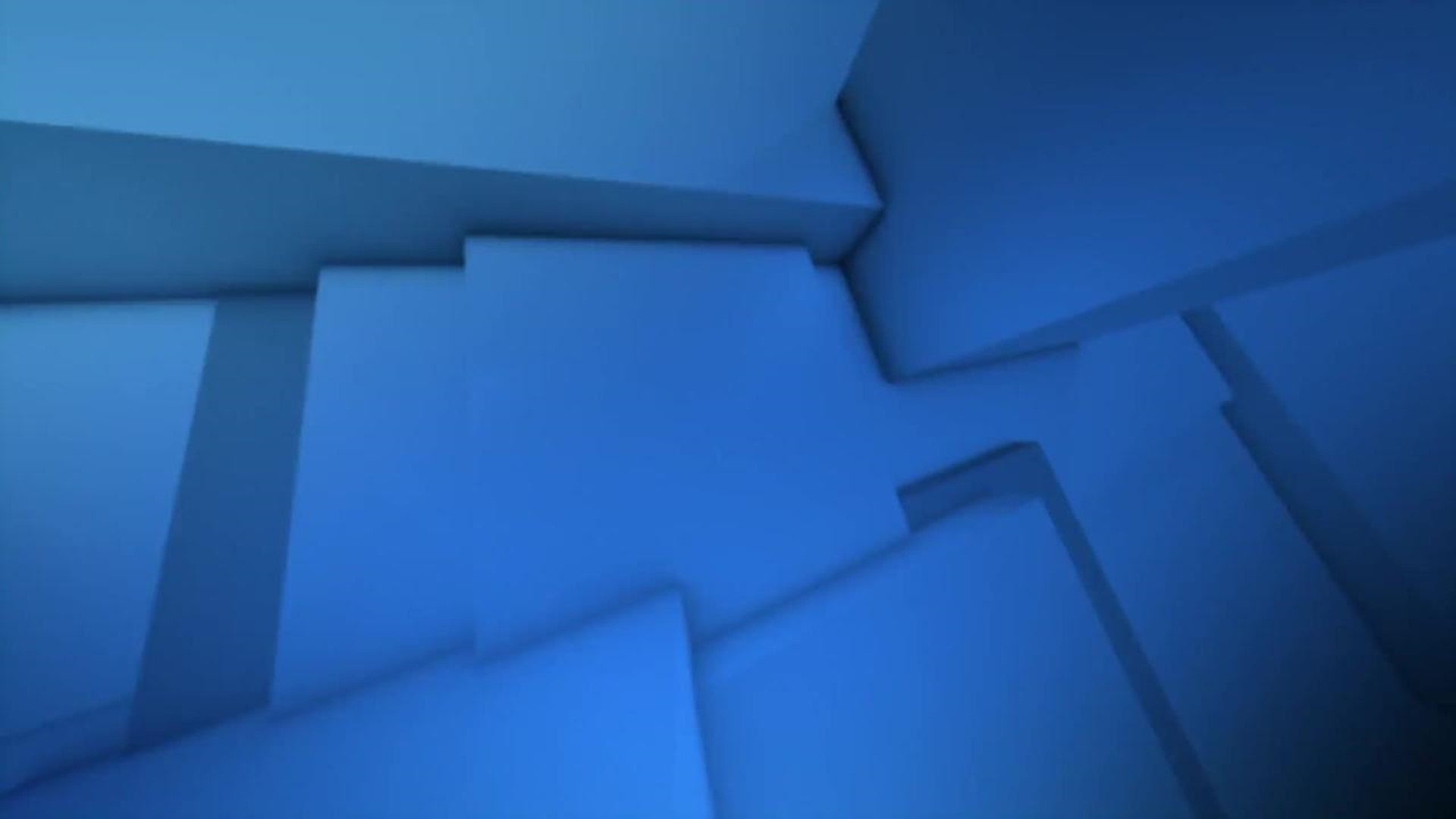 Sources of 10TV say one of the elected officials who was paid money by Finley is Columbus City Council President and democratic mayoral candidate Andrew Ginther, as well as other city officials.

The Federal Plea deal states, “Finley also admitted she and her co-conspirators concealed the true nature and source of the payments by the consultant’s submission and the company’s payment of false invoices for ‘consulting services,’ which funds the consultant then provided to the campaigns of the elected public officials.

Federal records refer to a consultant who transferred the bribes between Redflex and the Columbus politician. The court records do not name the consultant directly,  however, the records showing dates of contributions show the consultant is John Raphael, who was a Redflex paid lobbyist with the city.  Calls to Raphael went unreturned.

Statement of Facts in the case says from 2005- 2013, “elected public officials in the City of Columbus and Cincinnati solicited, received and attempted to receive campaign contributions.”  It also states Finley and other executives “agreed to provide campaign contributions to these elected public officials in return for….retain municipal contracts. "

According to the charges, a consultant recommended paying $30,000 to be “supportive” and “necessary” in Columbus.  A consultant was used to pass these contributions along by creating false and fraudulent invoices.

Finley also wanted to know that the minimum would be. She added in an email “ Wow that is a big handout. Is this how our local city handles campaign financing – now I understand the 'order of protection’ for our friends.”

The consultant would give Redflex an invoice for “consulting services” and sent to Finley’s attention.  It was paid on or about the same day.  The consultant then made contributions to the official in his own name.

According to federal documents, the bribes started in 2005 when Redflex obtained the sole contract with Columbus for red light enforcement.  Redflex was the exclusive vendor of red light cameras in the city of Columbus.  Redflex’s contract was extended in 2009, when more bribes were attempted and made.  The contract was expanded in 2010.

Ginther made a statement through his attorney Mark Collins Friday afternoon. In his statements, Ginther “categorically denied” being part or accepting any bribes. He also reiterated those statements on his Facebook page.

“I had absolutely no knowledge of these activities and did not take part in them. While I am not a subject of this inquiry, I have been asked to provide records that may help the investigation into Redflex. I’ve fully cooperated and will continue to assist in bringing these people to justice. In light of these charges, I have asked City Attorney Rick Pfeiffer to conduct an investigation into any current contracts between the city and Redflex,” Ginther posted on Facebook.

Collins said that Ginther raised more than $100,000 for the Ohio Democratic Party, so it should not come as a surprise that the party donated some funds to his campaign.

Ginther is fully cooperating with the investigation and turned over more than a foot-high stack of documents to the FBI, Collins said.

10 Investigates is working to get additional names of elected Columbus City officials involved in this bribery plea.