A new lawsuit filed by 10 former Mount Carmel employees defends the actions of Dr. William Husel and alleges that Mount Carmel and its parent company, Trinity Health, defamed the doctor and nurses who worked with him in the hospital’s intensive care unit. 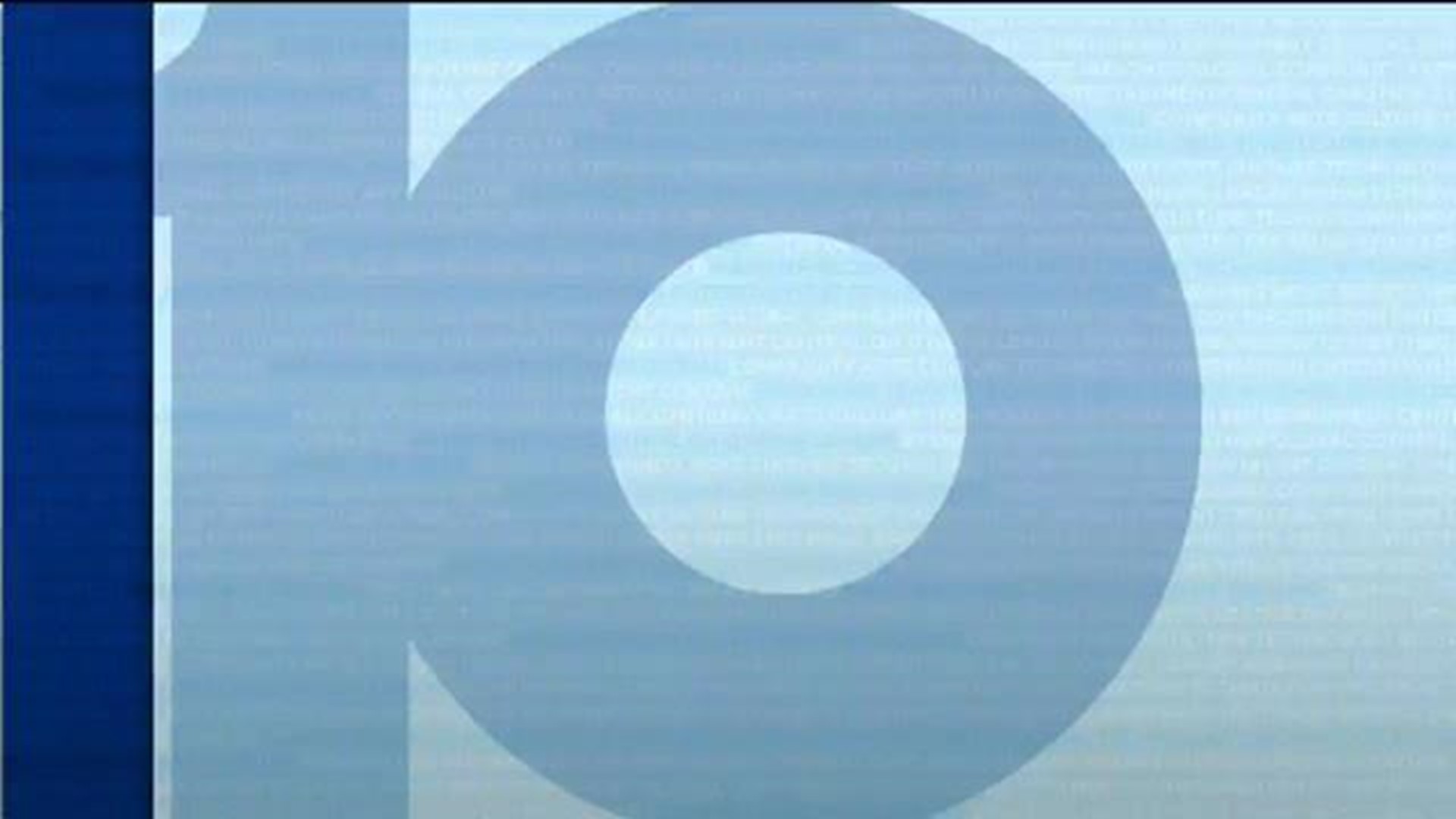 COLUMBUS, Ohio — A new lawsuit filed by 10 former Mount Carmel employees defends the actions of Dr. William Husel and alleges that Mount Carmel and its parent company, Trinity Health, defamed the doctor and nurses who worked with him in the hospital’s intensive care unit.

The 145-page lawsuit, filed in Franklin County Common Pleas Court, alleges that the hospital and Trinity executives “panicked” last fall when it changed policies regarding medication dosing and fired Dr. William Husel, and later 23 others who worked in the intensive care unit.

The hospital said that Dr. Husel ordered “excessive” or “potentially fatal doses” of pain medications that were later given to near death patients under his care between 2014 and 2018. The hospital fired him in December of 2018 after an internal investigation.

The lawsuit alleges that the nurses who worked in the intensive care unit and were later fired — have suffered as a result of the hospital’s narrative that accused Husel of being an alleged rogue doctor.

“Each of the ten plaintiffs has suffered a competitive injury, as Mount Carmel’s and Trinity’s advertising/public relations/promotional campaign has falsely indicated that they each were involved in harming patients, when caring for patients, or supervising patient care, or teaching clinical professionals about patient care is each of their learned professions,” the lawsuit states.

The lawsuit seeks damages along with past pay and attorneys’ fees.

The plaintiffs — made up of former ICU nurses, their supervisor and clinical educator — claim that the hospital and Trinity “panicked” over the prospect of state and federal regulators learning about the high doses of fentanyl being used and last fall decided to change policies in December of 2018 to limit the discretion and access to powerful pain medications like fentanyl.

“The new policies, along with many other destructive actions that Trinity and Mount Carmel took, were all designed to create a single false appearance: that in the preceding five years, Dr. Husel and dozens of ICU staff, had not been following established policies and had not been providing compassionate and proper care to patients who had been removed from life support on their and their families’ wishes. Rather, the “remedial” policies (and public statements about them) were designed to create the false appearance that the ICU staff had, without any rational explanation whatsoever, been deliberately overmedicating dying patients in their final moments on Dr. Husel’s orders to cause (or “hasten”) their deaths. This preposterous (but headline-grabbing) false narrative of an evil rogue doctor and his complicit staff ultimately destroyed the lives and livelihoods of dozens of dedicated nurses and pharmacists, and convinced the public, the Franklin County prosecutor, and the State Attorney General, that something terrible had been going on. But nothing could be further from the truth.”

The lawsuit goes on to state:

“For years, the executives had access to any information they wanted regarding fentanyl use in the ICUs, but had never cared to focus on it earlier. When they finally looked at the information in November 2018, they did not understand why such seemingly high doses would be used. This was because they did not understand how care is given in the last minutes of life after life-support is withdrawn, nor did they have any appreciation of the difference between very-end-of-life care and pain management for patients expected to survive, or even longer-term palliative patients (those who are terminally ill, but have days, weeks or months to live as opposed to minutes). These differences are drastic. 19. The doses given when a patient is being removed from life support can be far higher than would be used to treat ordinary (e.g. post-operation) pain in the average patient…”

And later: “Mount Carmel’s written policies from at least 2014 until December 10, 2018 were appropriately vague in order to provide substantial (and appropriate) discretion to doctors.”

In an email, Attorney Robert Landy says his clients were not doing television interviews “at the moment.” Landy works for the New York law firm, Ford O’Brien, which is representing Husel in a separate lawsuit filed against Trinity Health in federal court in Michigan.

In that complaint, Husel wants Trinity to pay for the costs of his legal criminal defense fees. That case is still pending.

This most recent lawsuit filed also alleges that Mount Carmel executives suspended or later fired employees who did not agree with management’s decisions to fire Husel and change policies on how powerful drugs like fentanyl are accessed and prescribed in the hospital’s intensive care unit. The lawsuit says the employees who lost their jobs have had a hard time finding employment and had their decisions questioned:

“Nurses have had their morals questioned by friends and family, been accosted at their children’s sports games, and even been refused service by mental health providers when they sought assistance to deal with the psychological impact of what Mount Carmel and Trinity had done to them.

“The executives also knew their public statements would not just destroy the lives and livelihoods of many caring and talented clinical professionals, but the ICU in its entirety, and perhaps even MC West as a whole. It did not matter to them.”

The lawsuit also discusses how the criminal investigation unfolded inside Mount Carmel West hospital in early December of 2018.

“316. The criminal investigation into Dr. Husel’s dosing practices that occurred during the day shift on December 7 profoundly distressed the staff, including those not on duty who learned about events as they unfolded via calls and text messages.

317. Aware of the events unfolding, Nurse Beth Macioce-Quinn, a 24-year veteran of the ICU and one of the staff’s key leaders, prepared a letter to Mount Carmel’s leadership, supporting Dr. Husel, and pleading with management to reconsider their decisions. In addition to the letter, Macioce-Quinn prepared a petition to be submitted simultaneously.

“ ...With all due respect, I realize that there may be a disconnect from those outside of our unit and what we in the trenches do in the ICU. We truly work with life and death every single time we come to work. It is our honor and our privilege to do so. Our mission statement speaks to honoring every soul with human dignity. I have unfortunately witnessed some undignified deaths in our unit, with patients gasping for air as their family members look on in horror. I truly believe that it is, and always has been, Dr. Husel's good intent to honor the dignity and wishes of our patients and their family members in regards to palliative care and palliative withdrawal of care. Like, my ICU colleagues of all disciplines, I am deeply saddened to hear of his termination...”

Husel has been charged with 25 counts of murder — accused of giving potentially fatal doses of fentanyl to near-death patients under his care. He has pleaded not guilty and is awaiting a June 1 trial.

The hospital has identified 35 patients who it says received excessive or potentially fatal doses.

Mount Carmel released a statement to 10 Investigates Thursday which says: “this claim has no merit. We thoroughly investigated these events and stand by our decisions. Mount Carmel's focus continues to be on caring for our community."