Over the past two weeks, a flurry of legal activity has occurred in connection to the Mount Carmel patient overdose scandal. 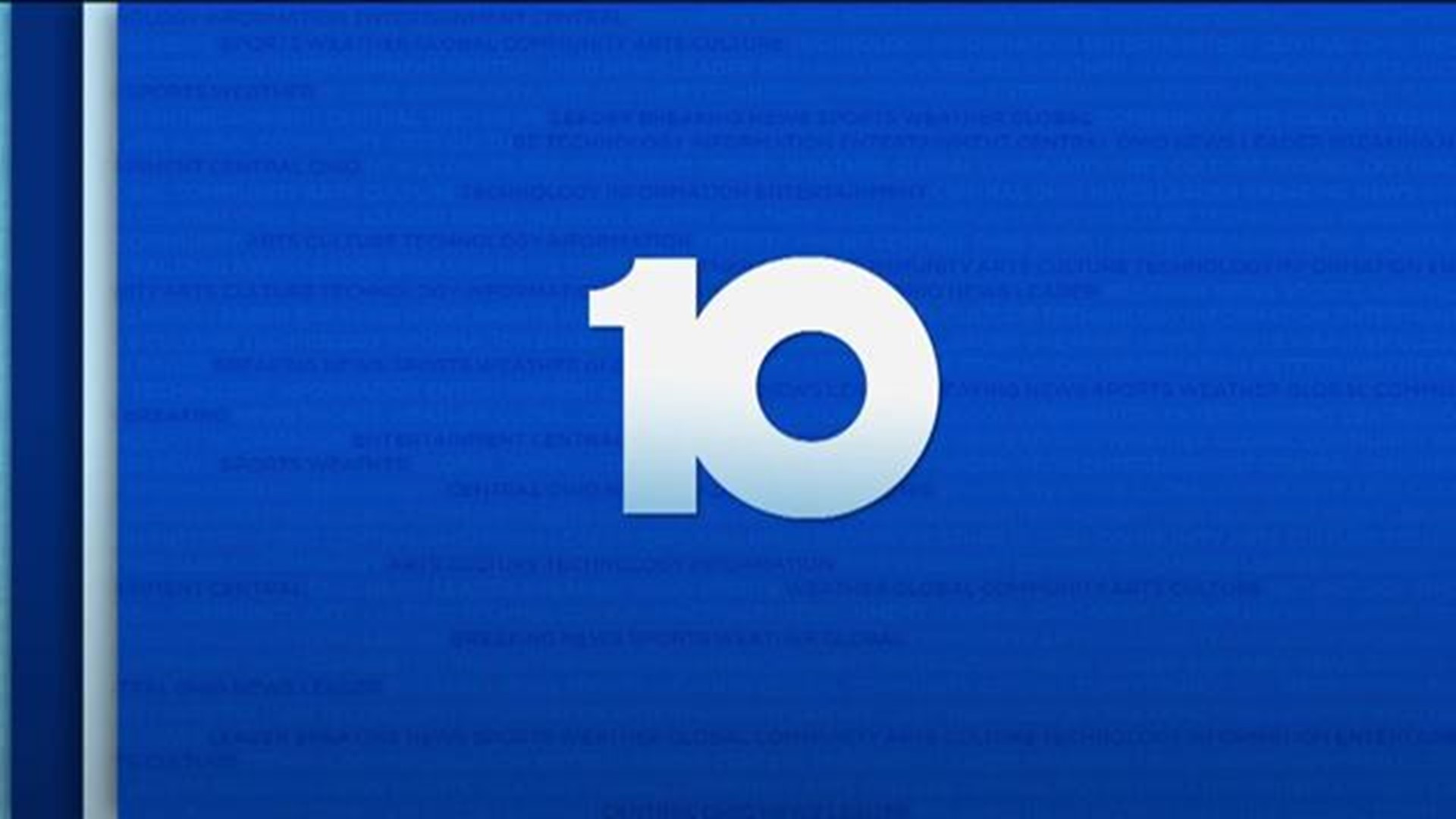 COLUMBUS (WBNS) – Over the past two weeks, a flurry of legal activity has occurred in connection to the Mount Carmel patient overdose scandal.

Civil attorneys representing the patients’ families have made it clear in recent court filings that they want to depose the nurses and pharmacists connected to the scandal in which 35 patients who are alleged to have received “excessive” or “potentially fatal” overdoses of pain medications – mainly involving the powerful synthetic opioid fentanyl. All of the near-death patients died while under Dr. William Husel’s care.

In the most recent lawsuit filed on December 26, attorneys for Husel allege that the former Mount Carmel intensive care physician was defamed by the hospital’s repeated public statements that Husel ordered “excessive”, “potentially fatal” or “fatal doses” of drugs. Husel’s attorneys allege this is flat wrong.

Husel was fired by Mount Carmel in December of 2018 after an internal investigation that was prompt by an employee coming forward in October of that year with concerns about his patient care.

The lawsuit also alleged that the hospital’s investigation was flawed.

Mount Carmel released a statement saying: "Allegations such as these are unfounded. We completed an extensive review of patient care provided by Dr. William Husel and stand by our decisions. Mount Carmel’s focus continues to be on caring for our patients."

Husel faces 25 counts of murder in connection with the scandal. He has pleaded not guilty. A trial is set for June.