10 Investigates along with TEGNA stations across the country are investigating the automated, unwanted calls. 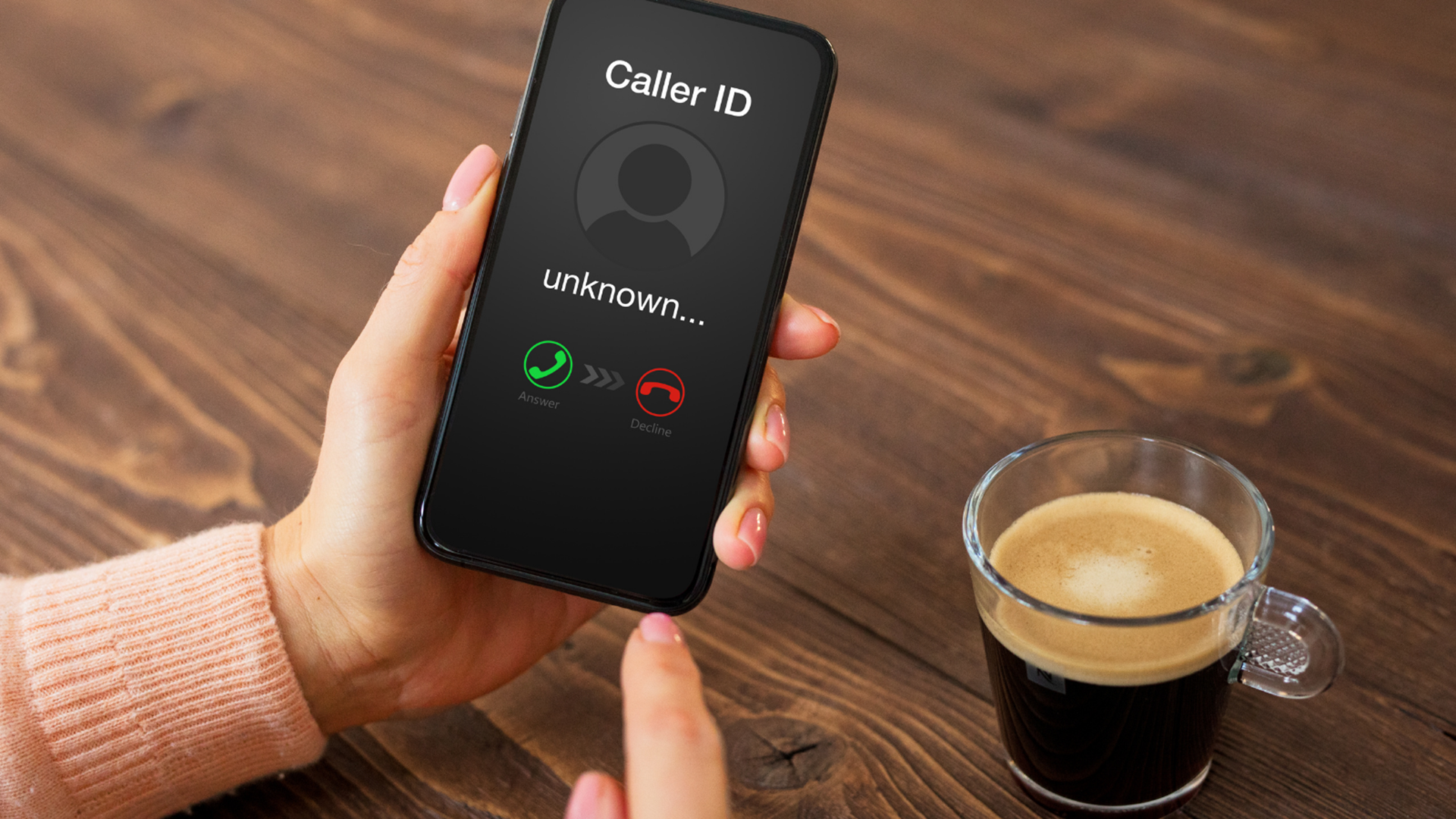 COLUMBUS, Ohio — A new Federal Communications Commission rule and a piece of legislation floating through the Ohio Statehouse both share the same goal – curb robocalls.

10 Investigates along with TEGNA stations across the country are investigating the automated, unwanted calls.

During our report Monday night, 10 Investigates exposed how billions of calls flood the country each and far outpace the number of law enforcement investigations meant to stop the robocalls.

Americans reported losing more than $19 billion in 2020 to phone scams, that’s according to a survey from Truecaller Insights which measures robocalls.

The FCC is now requiring that telephone network providers comply with a new regulatory rule that is meant to improve caller verification and authentication and cut down on “spoofing” - where callers hide or mask where they’re calling for or make it appear as though the call is coming from your area.

The providers must tell the FCC what efforts they’ve made to mitigate robocalls and adopt new technology aimed at improving call verification by June 30.

Here in Ohio, State Senator Theresa Gavarone is sponsoring a bill that would make it a felony for a robocaller to attempt to defraud an Ohio resident. Here’s what she told our sister station WTOL in Toledo:

“I’ve heard from people who’ve said they’ve gotten a call from my area code pretending to be someone else trying to deceive you trying to defraud you,” Gavarone said.

Under her legislation, each offense would be a $1,500 fine. And it could become a fourth-degree felony if the person getting the call is elderly, disabled or a member of the military. Her bill cleared a Senate Committee and as of this week, still is waiting on a full Senate vote.

10 Investigates called Gavarone’s office Tuesday to ask about the bill’s status. We were told it’s not clear when it could have a full Senate vote.

If you’d like to watch our robocall investigation and look at tips to protect yourself. You can find that here.