The FBI has a new investigation into Mayor Michael B. Coleman on the heels of major bribery scandal in Columbus, sources tell 10 Investigates. 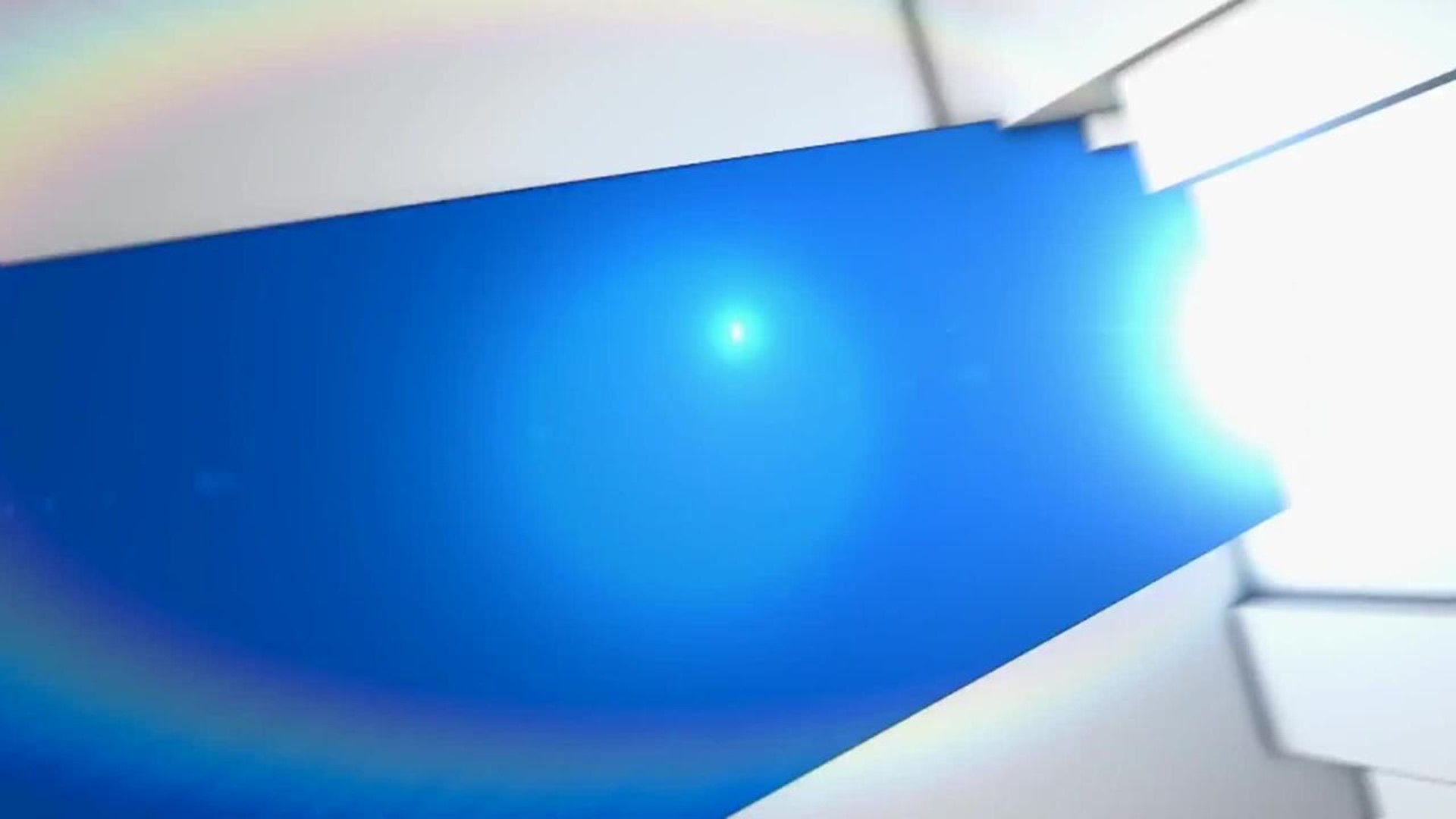 The FBI has a new investigation into Mayor Michael B. Coleman on the heels of major bribery scandal in Columbus, sources tell 10 Investigates.

This one involves a real estate deal that the FBI is investigating that dates back to 2010.

The FBI’s recent questions of the mayor involve the sale of his home on Haddon Road.   The Haddon Road home is one where Coleman lived with his wife, Frankie, and their three children. The Colemans filed for dissolution in 2009 .

Federal officials are looking into possible irregularities with the sale of the home.

In response, Mayor Coleman issued the following statement to 10TV: The sale of our home to Mrs. Li was an arms-length and fair transaction with everything aboveboard. Our original asking price for the home was $750,000. This asking price was recommended to us by our independent real estate broker who was very familiar with comparable home sales in the neighborhood. Also, before we sold our home, we put $570,000 of improvements into it to repair and replace fire damage. But we sold the home to Mrs. Li for substantially less, for $520,000. We also know that several other homes in the neighborhood sold for more than ours on a per square foot basis, according to an independent professional appraisal report.

In view of these documented facts, there is no basis for anyone to suggest that we sold our home for more than it was worth or that there was anything inappropriate about the transaction.