Lisa Hayes’ family is one of 27 families who has now sued Mount Carmel Health System and its former doctor, Dr. William Husel, in wake of the patient overdosing scandal. 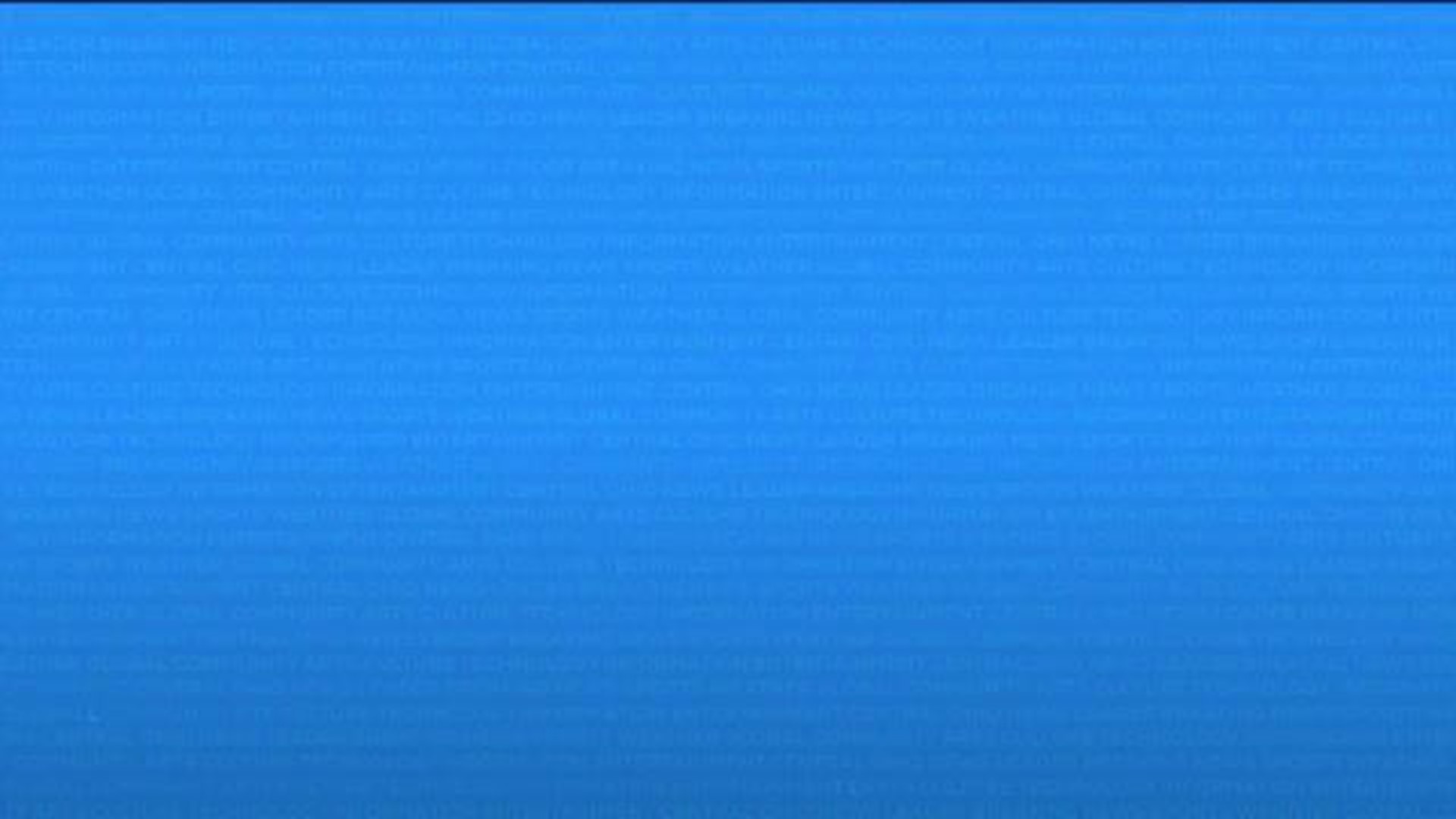 COLUMBUS – A woman whose family is one of the latest to sue Mount Carmel Health System and its former doctor William Husel says she received a phone call within recent weeks that made her reconsider what may have killed her brother.

“I was just starting to put it to rest and three weeks ago I get a call from the homicide department telling me that my brother was involved in a homicide,” Lisa Hayes told 10 Investigates Thursday from the office of her attorney Scott Schiff.

“It just blows my mind away. I’ve been going to Mount Carmel West for over 20 years.

But she is now.

Lisa Hayes’ family is one of 27 families who has now sued Mount Carmel Health System and its former doctor, Dr. William Husel, in wake of the patient overdosing scandal.

Health records show he had suffered cardiac arrest and was taken to Mount Carmel West Hospital on April 2, 2017, where he was stabilized.

His death certificate lists the date as April 3 and the immediate cause of his death as “pending.” The lawsuit filed against Mount Carmel says he died on April 4. Records obtained by 10 Investigates from the Centers for Medicare and Medicaid Services, which has been investigating the hospital’s lack of safeguards, noted that Hayes received 2,000 micrograms of fentanyl along with 10 milligrams of Dilaudid and 2 milligrams of Versed.

“He got substantially more than what anyone should ever get,” attorney Terry Hummel said.

“And come to find out it was high doses of fentanyl,” Lisa Hayes told 10 Investigates.

To date, 35 patients have been identified by the hospital as having potentially received excessive doses of pain medication between 2014 and 2018.

All of the patients died and all were under the care of Dr. Husel, a critical care intensivist, who was fired by the hospital in December following an internal investigation by the hospital. Husel has declined to comment and his attorneys did not respond to calls and emails Thursday.

A hospital spokeswoman told 10 Investigates: “From the beginning, we have said that out of respect for these families' privacy, we are keeping all conversations and related actions confidential.”

To date, no criminal charges have been filed by the Columbus Division of Police and the Franklin County Prosecutor Ron O’Brien have both announced that they are reviewing the cases.