She says many of those who have reached out to her are the same people she blames for turning a blind eye towards her allegations – or enabling the coach to continue his behavior. 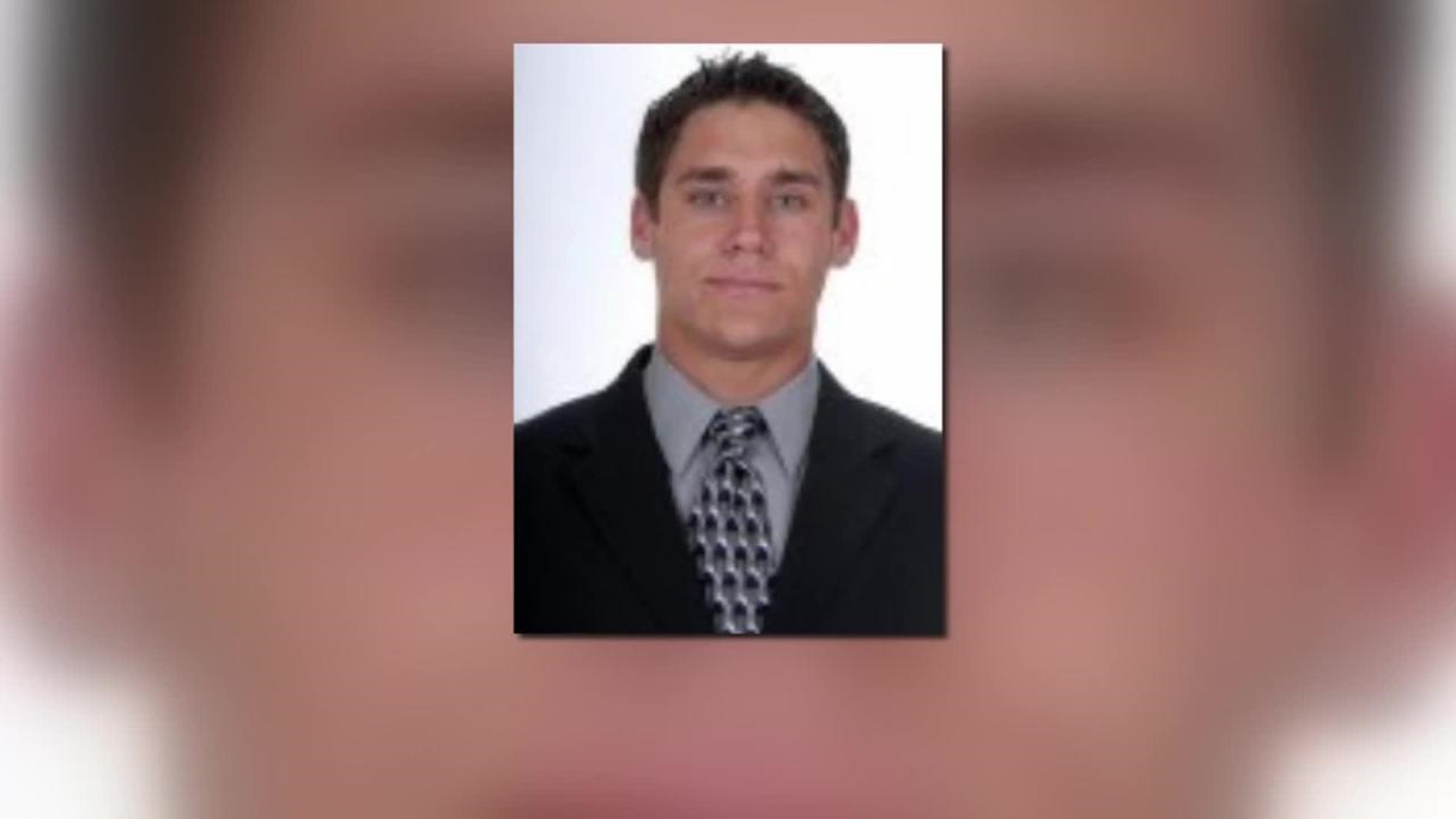 COLUMBUS – Estee Pryor blames her former coach, the diving community and The Ohio State University for the sexual abuse she says she endured.

And in recent weeks, the former Ohio State dive club athlete says she hasn’t returned many messages from people who have reached out to her since she filed a federal lawsuit in July alleging that she was groomed and sexually coerced by her former assistant dive coach at the Ohio State Dive Club, Will Bohonyi.

“If there is one thing I can tell you, it is … it is your everyday people that justify these actions. And everyday people plus institutions equals justification for perpetrators,” Pryor told 10 Investigates in a lengthy interview.

She hasn’t returned these messages, she says, because many of them are from people who enabled this behavior to continue.

Both Pryor and her attorney have alleged in a federal lawsuit that her former assistant dive coach with the Ohio State Dive Club, Will Bohonyi, sexually abused her in 2014 and that USA Diving and The Ohio State University turned a blind eye towards the alleged abuse and failed to thoroughly investigate.

10 Investigates also has learned that despite Ohio State Police possessing nude photos of Estee Pryor when she was a minor – the department failed to contact state or federal prosecutors in 2014.

Her attorney Robert Allard said: “If these people knew what they were doing, if the people in HR had any education whatsoever about what did and did not constitute a crime -- it should have been very obvious immediately that crimes were committed in multitude.

“What's unique about this case, is that the coach took the minor across state lines to molest her in Maryland. That is a federal crime under the Mann Act. And that was information that was expressly conveyed to Ohio State when Estee reported the abuse,” her attorney Robert Allard told 10 Investigates. “They were either willfully incompetent or they covered up a crime. There is not a third option.”

A university spokesman has denied this assertion, stating that the university moved quickly to investigate and fire Bohonyi within weeks.

On Friday, the spokesman said he could not comment because of pending litigation, but re-released the university’s previous statement:

“The safety and security of our students, faculty, staff and visitors is Ohio State’s top priority. The university does not tolerate sexual misconduct of any kind.

We cannot comment on specific details of the lawsuit. Law enforcement has always been in possession of any images that may have existed.The OSUPD investigation was re-opened on Jan. 30, 2018 after the university was contacted by the former dive club member. The investigation is pending and OSUPD is working with the Franklin County Prosecutor’s Office.”

10 Investigates also asked Pryor about why she chose to close the investigation in 2014. She says she felt outside pressure and was harassed, which is why she didn’t go forward with criminal charges at the time.

When asked if people might second-guess her for now pursuing charges four years later, she said:

"These people with status, fame, wealth, money connections get away with it. And that bothers me. Because I was an everyday person and I got into a situation like this because someone like him had that much effect on the community. And had that much effect on an institution. And that institution did not protect me,” Pryor told 10 Investigates during a lengthy interview Thursday.

Pryor also said that a corrupt culture is also partly to blame for what happened to her.

“And it's tough. It's friends, it's people from the community, it's adults a lot of these people were adults that were the parents of these athletes within that diving club,” she said. “And they sided with him. They did not side with me.”

Bohonyi has not been charged with a crime and has declined to speak to 10 Investigates.

After two attempts to get a comment from Bohonyi after the federal lawsuit was filed in July, Bohonyi told 10 Investigates “no comment.”

A call placed at a number linked to him was not returned.

Bohonyi, a former diver and graduate assistant coach at Indiana University, was fired by The Ohio State University in August of 2014 for a violation of the university’s sexual harassment policy.

According to a copy of that administrative report, the university substantiated Pryor’s claims that the two had sexual relations while she was an underage minor and he was an assistant coach.

It also noted that the two had engaged in a consensual/sexual relationship.

10 Investigates asked Pryor about this:

“Of course I said that. When I was at a national meet, surrounded by all the people that supported me in this athletic career, It's a career. Oh yeah, I said it was consensual,” she said.

10 Investigates: “Do you believe it was consensual?”

Estee says she was harassed, had threatening notes and felt pressured by powerful people with connections to OSU and the diving community to not pursue criminal charges.

A criminal investigation was opened in 2014 by Ohio State Police, but a university spokesman has said it was closed at Pryor’s request. That investigation was re-opened in January of 2018 at Estee’s request, a university spokesman confirmed. Estee says she went back to police in January of this year after learning Bohonyi had been teaching private diving lessons at the Westerville Community Center despite being placed on a banned list by USA Diving in 2015 - seven months after OSU fired him for sexual harassment.

Pryor’s attorney, Robert Allard, also provided 10 Investigates with a copy of a Franklin County Children Services record that shows investigators substantiated claims of sexual abuse. A spokesman for FCCS said that he could not confirm or deny the report.

Allard alleges that the university police failed to investigate a federal crime.

10 Investigates has confirmed that neither the Franklin County Prosecutor’s Office nor the U.S. Attorney’s office for southern Ohio were notified about that evidence.

A university spokesman’s statement said that “law enforcement has always been in possession of any images that may have existed.”