The measure would create a legislative committee that could – on a recurring basis – “examine the activities” of Disability Rights Ohio. 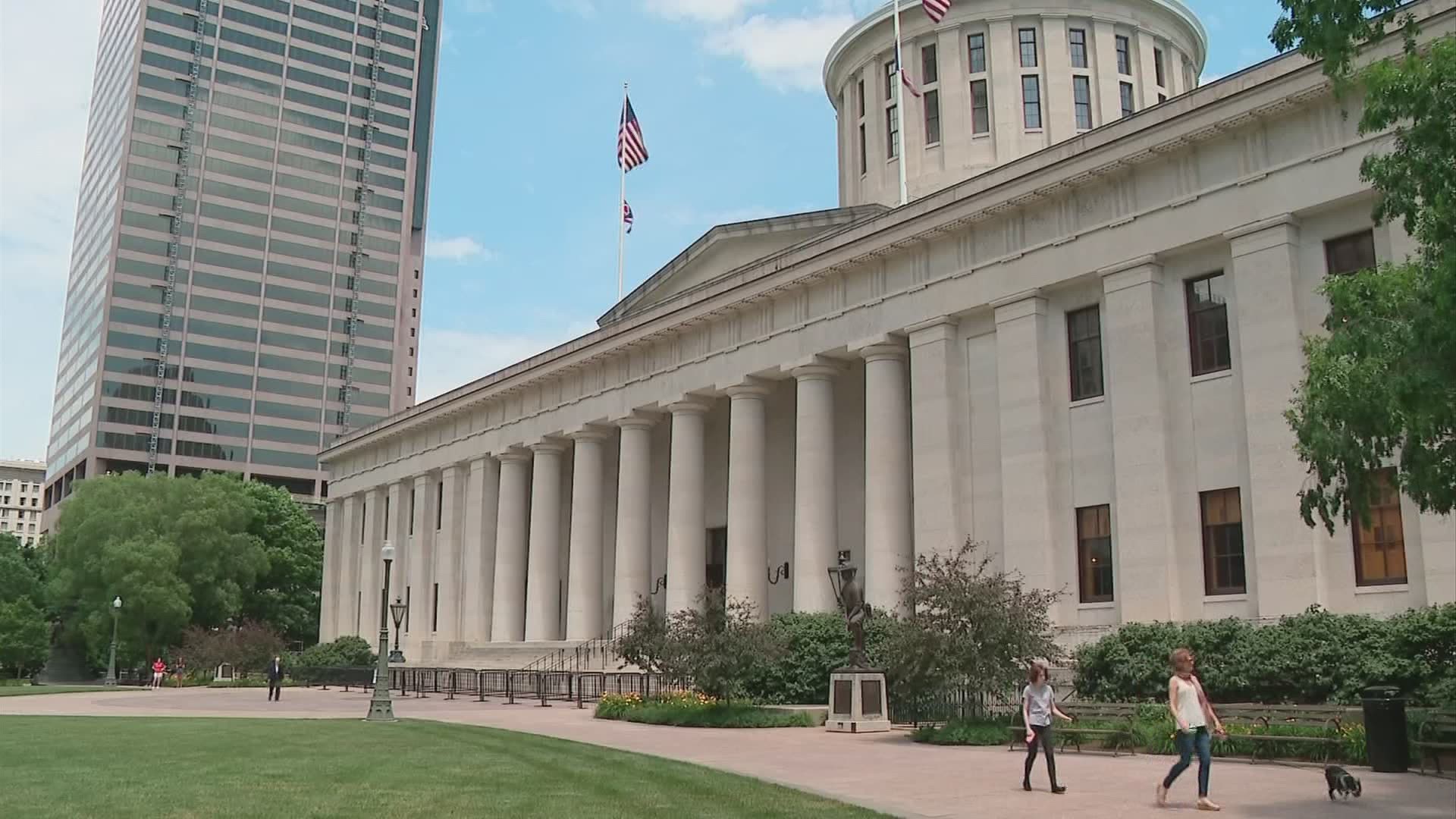 COLUMBUS, Ohio — Disability Rights Ohio, a nonprofit advocacy group for individuals with disabilities, says a bill floating through the Ohio statehouse could undermine their ability to freely investigate abuse and neglect and advocate for the rights of individuals in certain care facilities.

In a statement, Sen. Mark Romanchuk (R-Ontario), who is in favor of the amendment, told 10 Investigates:

“I have heard the concerns of parents and guardians who have raised questions about the process to remove their loved ones from an Intermediate Care Facility without being consulted. Families need to know their voice matters. That is what we are providing, a way to make sure their voices are heard.”

The measure would create a legislative committee that could – on a recurring basis – “examine the activities” of Disability Rights Ohio, which says it has the blessing of the federal government to investigate abuse and neglect allegations independently and interview children or adults with disabilities who reside in facilities where the alleged issues have taken place.

The bill also permits DRO to speak with the committee of lawmakers, who are tasked with submitting a report based on their review.

“The exact language is -- they are going to examine the activities of the protection and advocacy program. And that’s very alarming to us - especially because one of the activities that Sen. Romanchuk is unhappy with is our ability to go in and speak privately and confidentially with people with developmental disabilities who have guardians.”

Sjoberg says her group is federally funded and needs the ability to talk to individuals with autonomy. Currently, she says they don’t receive state funding.

Last March, Disability Rights Ohio released a report on Sequel Pomegranate that closely mirrored the findings of 10 Investigates, which found that children at the behavioral treatment facility had been subjected to painful restraint holds. Both staff and teens at the facility had been injured.

Last December, the facility agreed to turn in its license after the state threatened to revoke it in wake of patterns of troubling incidents at the facility.

A parent group says DRO‘s investigations at other intermediate care facilities have been concerning — telling adults with disabilities that they can live outside a facility — what one parent called an overreach.

“Disability Rights Ohio is inserting itself between a parent and a child, between a guardian and their ward and trying to encourage the ward to go against what the guardian has decided is best. That is not investigating abuse and neglect, what that is doing is interfering in the decisions of private Ohioans,” said Caroline Larmann, a parent of children with disabilities.

The bill amendment is currently being considered as part of conference committee talks among lawmakers as the current legislative session winds down.