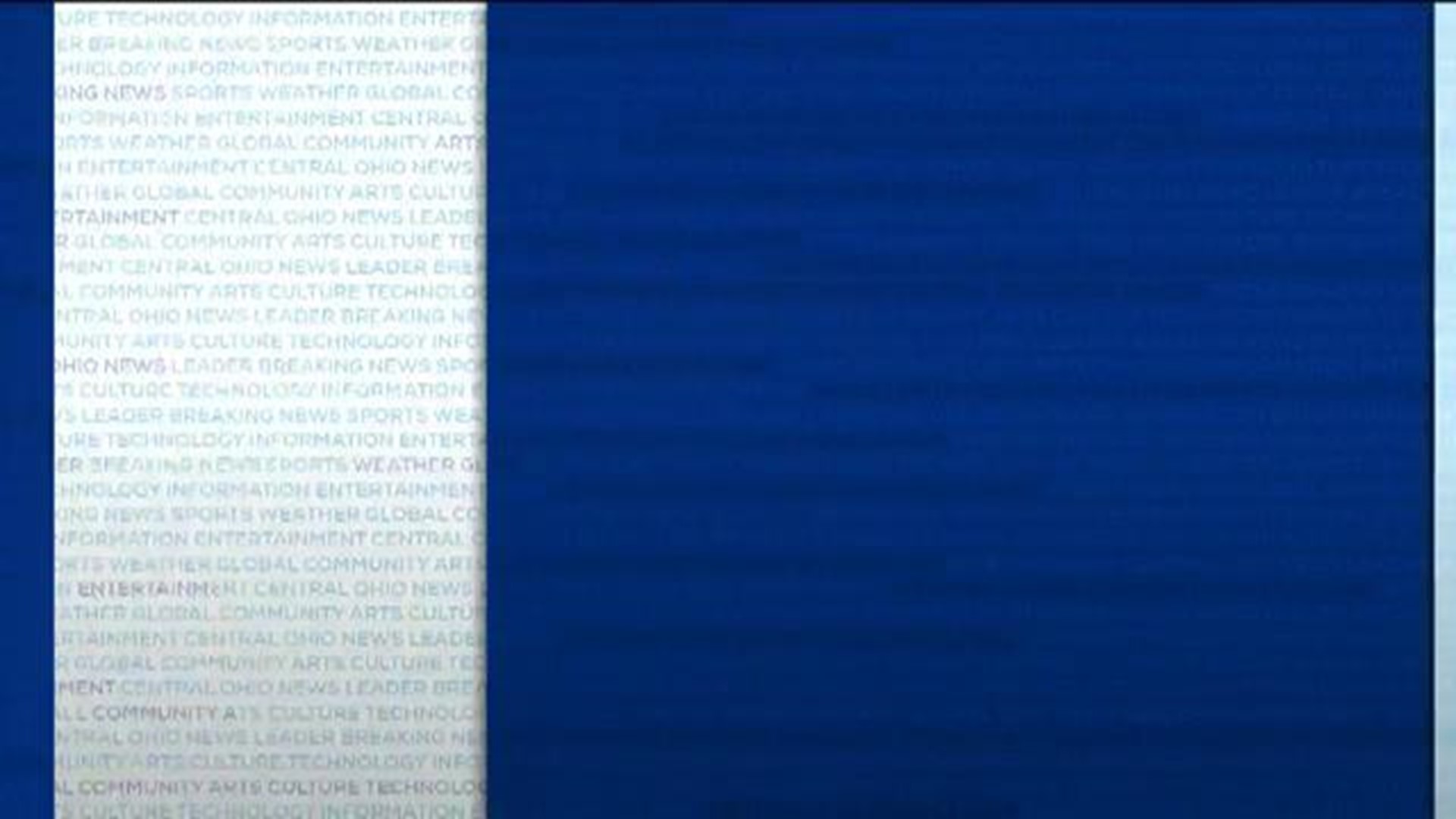 COLUMBUS (WBNS) — Ohio Governor Mike DeWine has asked the director of a state licensing agency to personally tour Sequel Pomegranate; the move follows reports by 10 Investigates that exposed incidents of violence and sexual abuse inside the psychiatric and behavioral health facility for teens.

DeWine made those remarks during a reporter gaggle Wednesday morning at the Ohio State Fair.

“I've asked my director to take a visit. She and I talked yesterday and I said ‘look, I feel that you are doing everything that you need to be doing but I think it's probably appropriate for you to go personally visit yourself,’” DeWine told 10 Investigates.

10 Investigates’ months-long investigation into the privately-run facility found issues of teen-on-teen violence, staff-on-teen violence and teen-on-staff violence. Additionally, there were substantiated cases of sexual assault and more than 125 incidents of kids who went absent without leave.

Parents, teens and former staffers have also come forward in interviews and expressed concerns about the issues of violence and sexual abuse, lack of supervision and understaffing, which they allege contributes to the problems.

Lori Criss, Director of the Ohio Department of Mental Health and Addiction Services, told 10 Investigates she hopes to tour the facility next month.

When asked directly if her agency was doing enough to address the issues there, she said: “I think we have a strong regulatory structure we always have the opportunity to continue to look and always improve quality to make sure that people in the state of Ohio get the highest quality services safest quality possible in any organization that we regulate.”

Since 2017, records from OHMAS show there have been 18 incidents reported to Criss's department, far fewer than hundreds of police runs and dozens of allegations we found submitted to Franklin County Children's Services in the same time period.

Records show FCCS officials have also requested discussions with Sequel Pomegranate officials in the past to discuss the reporting of incidents.

And 10 Investigates’ analysis of allegations found unsubstantiated cases of improper restraint or abuse on behalf of staffers still sometimes resulted in employees being fired or retrained. In 24 incidents we reviewed, 11 staffers were either fired or disciplined.

The governor and Criss said that they believe the incidents are being reported, and that the troubled teens there deserve the best care.

When asked if teens at Pomegranate were getting the best care, Criss declined to answer.

She also would not directly answer when asked if Sequel Pomegranate would be shut down.

A Sequel-owned facility in Utah announced this month that it would be closing following incidents of violence and sexual abuse.

Sequel Youth and Family Services - the parent company for Sequel Pomegranate - did not answer 10 Investigates’ questions but provided a statement saying:

“We remain committed to helping the young people at Sequel Pomegranate who come to us struggling with behavioral health issues go on to lead healthy, independent, and fulfilling lives.”

Governor DeWine said he had a conversation with Criss yesterday about taking a tour.

The announcement comes after a series of reports by 10 Investigates.