As of Monday, the Ohio Department of Health reported there are 557 coronavirus cases among long-term care facilities residents in Ohio. 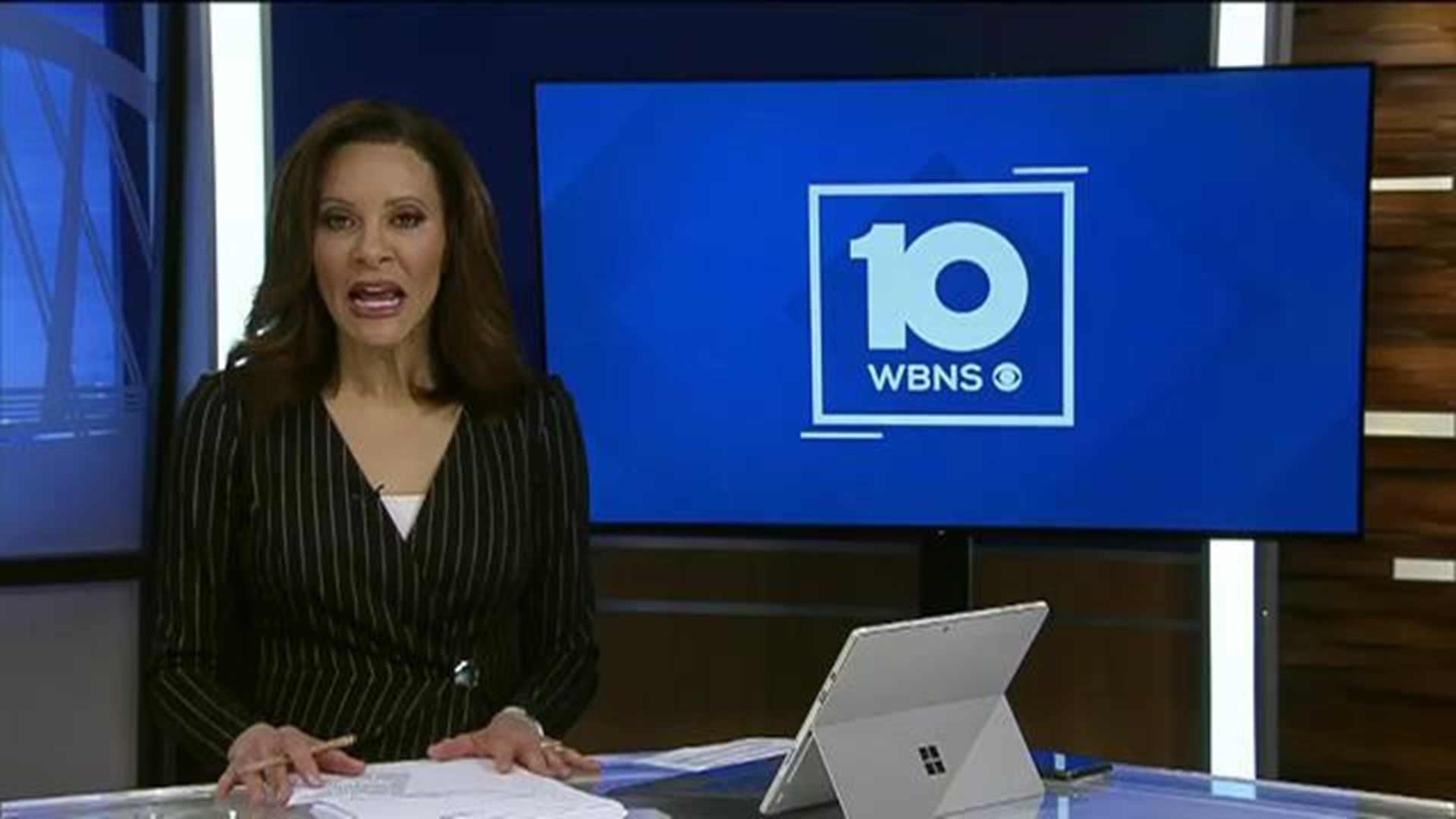 COLUMBUS (WBNS) – In a reversal, Governor Mike DeWine announced Monday that the state will begin to name long-term care facilities with coronavirus infections – but will not share specific numbers of cases or deaths.

That reversal comes days after 10 Investigates and other news outlets exposed the state’s refusal to provide that information – which made it harder to publicly track the spread of the deadly virus.

As of Monday, the Ohio Department of Health reported there are 557 coronavirus cases among long-term care facilities residents in Ohio.

By 10 Investigates’ count, there have also been at least 30 deaths in nursing homes alone, based on figures provided by local county health departments.

ODH’s policy had been to withhold the names of facilities where those patients reside – citing privacy concerns.

Up until now, reporters have been forced to cobble together information on coronavirus outbreaks in nursing homes from data collected by local county health departments and other news reports.

Under an order announced Monday by Governor Mike DeWine, soon all nursing home facilities in Ohio will be required to do so – including notifying families if a patient or staffer tests positive for COVID-19.

Governor DeWine also announced that the state health department will begin releasing the names of the facilities – but “not the specific number of cases or deaths.”

In a letter sent local health departments, the Ohio department of health wrote “we know this is a change from our previous reporting strategy. However, the situation is evolving and this decision is being implemented as part of our ongoing commitment to transparency.”

“The bigger thing is we got to get more testing going on. So that we can figure out ‘ok you’ve got a case so you’ve got a case’ but how far has that spread or not spreading as the case may be. To really save lives we really got to know who has been affected,” Van Runkle said.

The current death figures in nursing homes compiled by 10 Investigates did not include 93-year old Garnet West – who died last week at Mill Run Rehabilitation Center. She is considered a probable case due to lack of testing - but her son says she had all the signs.

“It was very, very quick. She had a dry cough, she had a fever. Just totally wiped out. Couldn’t get out of bed which was very unusual for her.”

Greg West told us his mom lived a good life, loved her children and her church, but won’t get to have a normal funeral. A small graveside service for family is all that is possible because of rules restricting large gatherings.

He called that sad but said it’s scenario being repeated over and over again.

“I don’t fault Mill Run Rehabilitation Center … it is worldwide tragedy that she got caught up in and unfortunately the most susceptible to this… please stay at home.. don’t spread this thing…. We can’t let up…”

We have continued to press the Ohio Department of Health on how this information will be shared. A spokeswoman said it will be Tuesday afternoon.