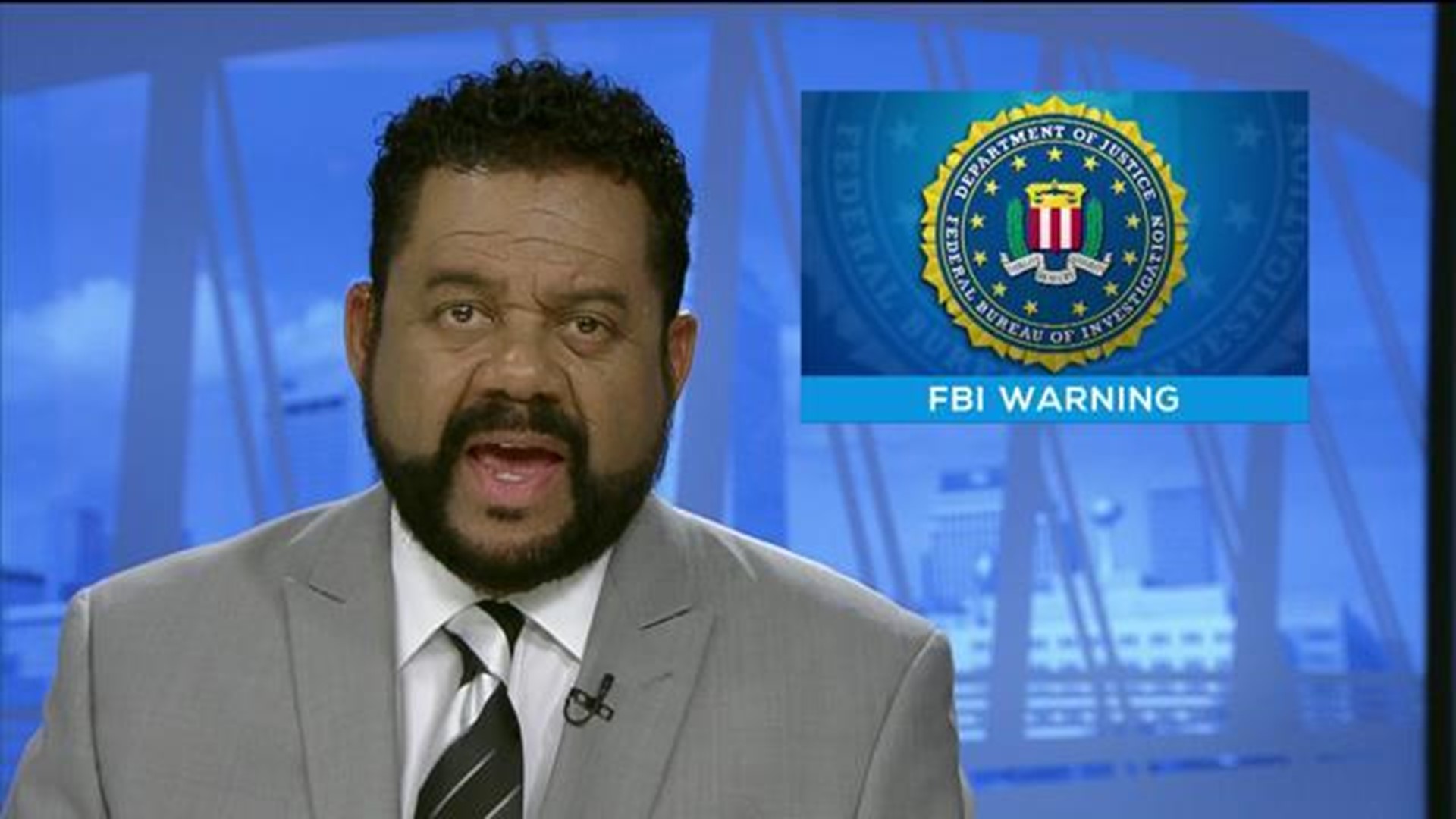 “He made some threats, I’m not going into details how, but the police investigated and he got suspended from school,” Theo Gainey told 10 Investigates. “He got escorted off the school bus... I cannot comment about how long he was out, I do know he was at for a small period of time.”

Gainey would not go into the specifics of the incidents but said he recalled “a big threat” that resulted in local authorities investigating and disciplinary action being taken by the school.

Bellbrook Police Chief Doug Doherty said his agency did not investigate that incident and couldn't provide any details beyond that the high school is in the jurisdiction of the Sugarcreek Township Police Department.

“After the big threat, it kinda followed him. People didn’t really want to hang out with him, much for a kind of an understandable reason. He seemed kind of dangerous,” Gainey said.

Additional posts to social media from people alleging to be former classmates of Betts claim he made violent threats against classmates, including females.

Former classmates told The Associated Press that Betts was suspended during their junior year at suburban Bellbrook High School after a hit list was found scrawled in a school bathroom. That followed an earlier suspension after Betts came to school with a list of female students he wanted to sexually assault, according to the two classmates — a man and a woman who are both now 24. They spoke on condition of anonymity out of concern they might face harassment.

Those statements are counter to those gathered by a former classmate Brad Howard, who on Sunday described Betts as “a nice kid.”

“We are devastated by the act of senseless violence that occurred in Dayton, Ohio, and extend our deepest condolences to the Dayton community. We are with law enforcement in their investigation and will make resources available to assist their effort. We can confirm the individual in question was a restaurant employee. At this time, we will not provide any further comment on this law enforcement matter.”