The Biden administration announced this week that skilled nursing homes would be required to vaccinate its employees or run the risk of losing funding. 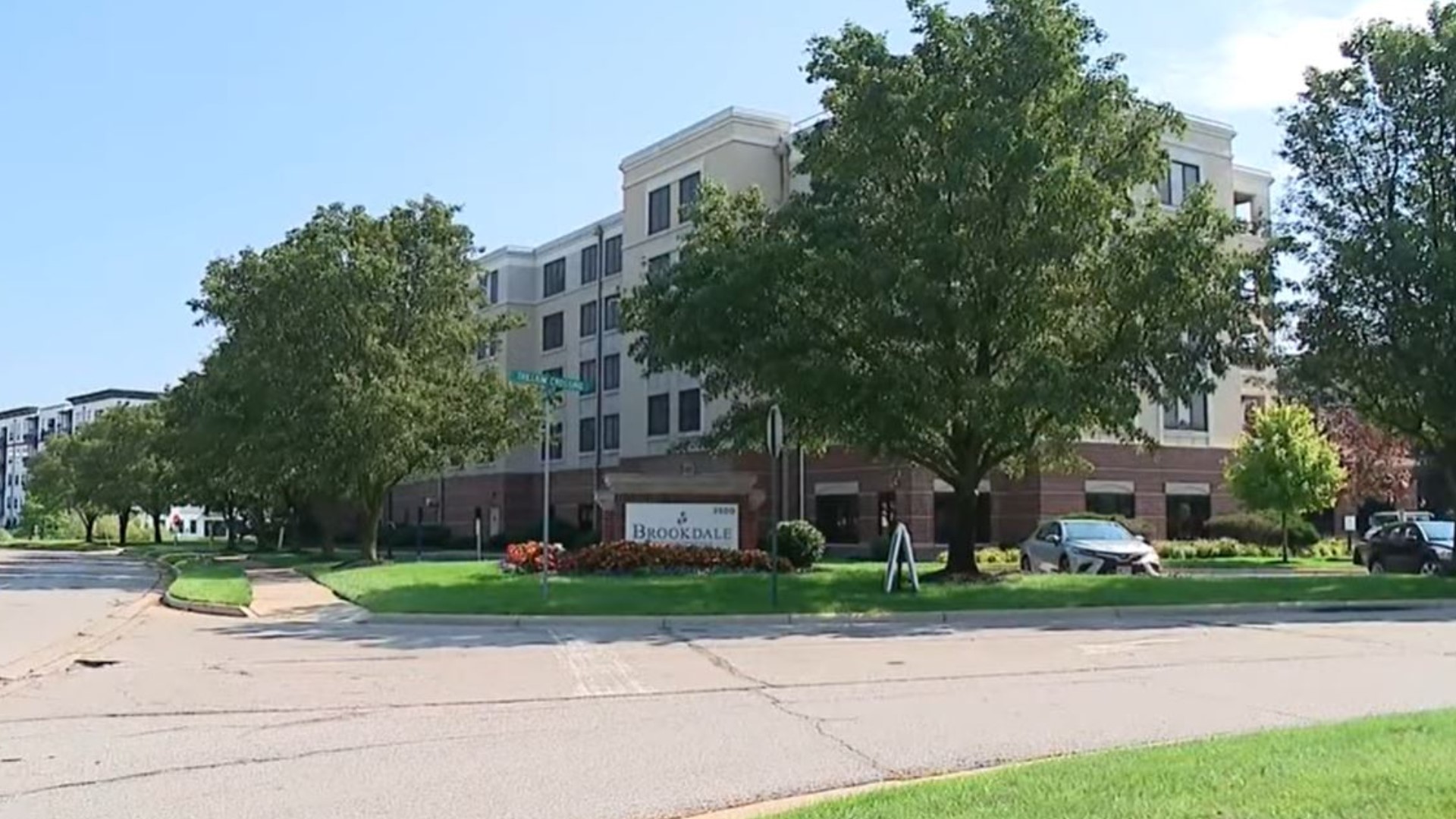 COVID-19 cases are increasing in places where they once raged – inside nursing homes and long-term care facilities.

A 10 Investigates’ review of Ohio Department of Health data shows COVID-19 cases are four times higher in August than they were just 30 days ago – from more than 130 in July to 580 this month, according to state data. Ohio’s growth pattern seems to mirror what’s happening nationally.

Those we interviewed included administrators and a lobbyist who said that the delta variant has played a role in the increase. The lack of vaccinations among staff is also thought to be a contributor.

According to the Centers for Medicare and Medicaid Services: “about 62% of nursing home staff are currently vaccinated as of August 8 nationally, and vaccination among staff at the state level ranges from a high of 88% to a low of 44%.

The emergence of the Delta variant in the United States has driven a rise in cases among nursing home residents from a low of 319 cases on June 27, to 2,696 cases on August 8, with many of the recent outbreaks occurring in facilities located in areas of the United States with the lowest staff vaccination rates.”

In an effort to curb the growth of cases, the Biden administration announced this week that skilled nursing homes would be required to vaccinate its employees or run the risk of losing federal Medicare and Medicaid funding.

The exact language of the proposed rule has not been rolled out – that’s expected to happen sometime in September.

But Pete Van Runkle with the Ohio Health Care Association, a lobbying group that represents nursing homes across the state, says his members are worried that the proposed rule will challenge an industry already facing a staffing shortage and will ultimately dilute patient care.

“We are extremely concerned about it. And I can’t underline extremely enough,” Pete Van Runkle said during a recent interview with 10 Investigates. “I was just a board meeting with board of directors and they are freaked out.”

Van Runkle said he thought both the delta variant and lower rate of COVID vaccinations compared to residents is in part what may be driving the increase. He said he is hopeful members of his industry might be able to have discussions with the Biden administration before the rule is introduced.

A spokeswoman for Brookdale provided 10 Investigates with this statement, which in part, addressed its own requirement for vaccinations among staff:

“Residents and their families trust that we will continue to take appropriate measures to help protect against the spread of the evolving COVID-19 virus. Thus, we decided to implement a COVID-19 vaccine requirement for associates, subject to limited exceptions. We believe requiring our associates to be vaccinated against the disease is an extension of the commitment to put those we serve first, and of our focus on the greater good.”

At Graceworks’ Bethany Village near Dayton, administrator Lauren Coyle told 10 Investigates that they’ve provided routine updates about new cases on their website and canceled visitations in early August after recording some cases among patients.

Coyle declined to say how many of her staffers are vaccinated but did suggest that it is below the 95 percent of vaccinations among her residents.

She did say that “I truly believe in the science and support everyone to get the vaccine; however, I do also understand that there are people out there that have their own personal choices - health concerns, things of that nature, that would dissuade them to go the other direction and say that they are not going to get it.”

Coyle added that her facility continues to hold vaccine clinics and conducts frequent testing of both residents and staff.

Her interview with 10 Investigates came before this week’s announcement by the Biden administration.

In a follow-up email, a Graceworks spokesman wrote Friday that “until we see the specifics of the mandate and its guidelines we will continue with our current approach. From our lobbyists and advisors, we are hearing the specifications may not come until September, perhaps in conjunction with the full FDA approval of the vaccines. As you can imagine this is complicated for us since we have a number of service areas beyond nursing home care.”

Currently, Van Runkle said the proposed rule only applies to skilled nursing facilities and not other long-term care facilities like assisted living.

If you have something you’d like to 10 Investigates to investigate, please email Chief Investigative Reporter Bennett Haeberle and the team at 10Investigates@10tv.com.