Det. Anthony Johnson told 10TV that through the course of their investigation they believe that city employee Tearicka Cradle was an innocent victim. 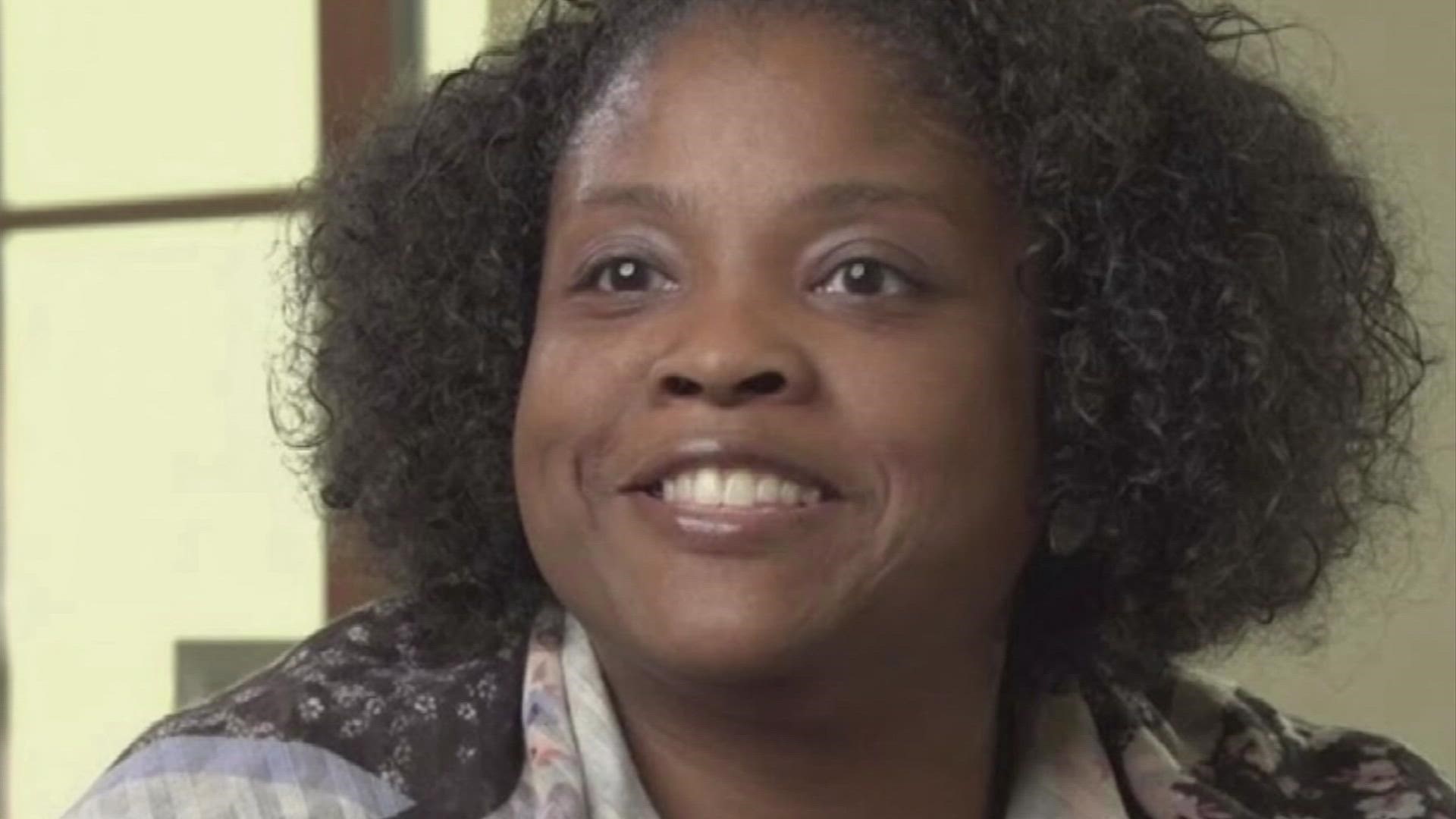 A city employee fatally shot inside her Columbus home last month may not have been the original target of two men who broke into her home – items that belonged to her son were, Columbus police announced Friday.

Det. Anthony Johnson told 10TV that through the course of their investigation they believe that city employee Tearicka Cradle was an innocent victim who may have been killed after encountering two men who had originally sought to steal items that belonged to her son.

“During the course of the investigation, I don't think the victim was (the) target. I believe that her son was the target of the burglary initially. They were going (for), in our opinion, items that he had in his possession when other things unfolded… ultimately the homicide of Ms. Tericka,” Johnson said.

Acting on a tip from the community, police arrested Lonnie R. Davis at a northside hotel. He’s in the Franklin County Jail on a murder charge and a felonious assault charge stemming from a separate case. Online jail records show that no bond has been set.

As of Friday afternoon, police were still looking for Ivan A. Netter, who they named as a second suspect in connection to the shooting death of Cradle.

"She's in the safety of her own home and stuff like that ain’t supposed to happen,” Det. Johnson said.

A search of court records shows Davis has previous convictions for robbery, assault and most recently felonious assault.

Netter pleaded guilty to a weapon under disability charge in February – and in June was sentenced to two years on probation.