10 Investigates found some providers – like pharmacies, chiropractors and eye doctors - got as little as $3. 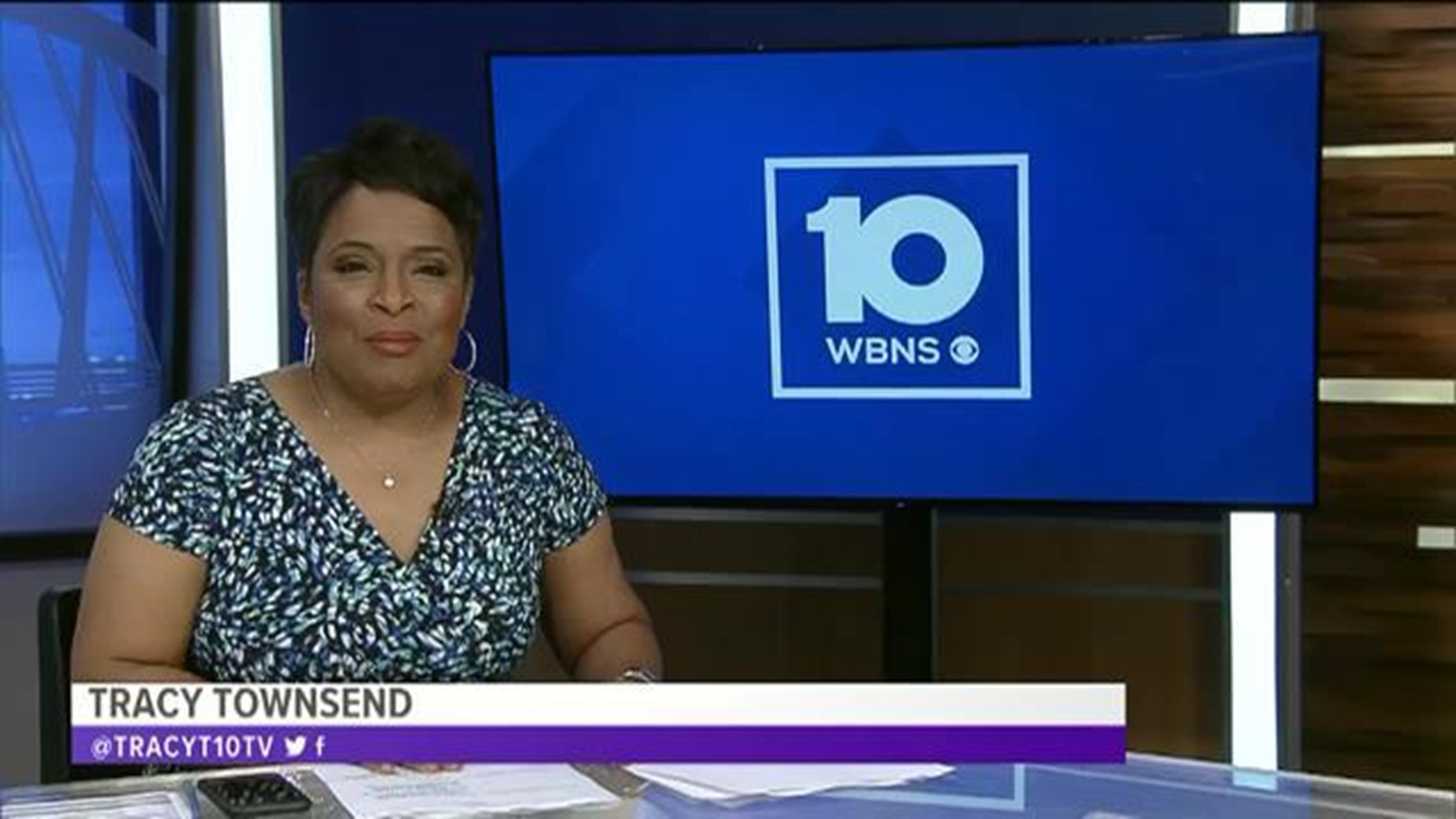 But according to John Palmer with the Ohio Hospital Association, even the $1.3 billion that Ohio healthcare providers received isn’t enough to completely erase the $2.3 billion financial hole created by the crisis.

“These relief funds are coming at a critical time - especially when hospitals were providing care to COVID patients… as well as trauma services during the pandemic. And a lot of financial hardships were being experienced by every member,” Palmer said during an interview with 10 Investigates Wednesday.

And while half of Ohio’s provider relief fund dollars went to large hospital groups – including the Cleveland Clinic Foundation that received $103 million – smaller healthcare settings got money too.

But in some cases, they just didn’t get very much.

10 Investigates found some providers – like pharmacies, chiropractors and eye doctors - got as little as $3.

“I just looked at the data and I thought the same thing. I said ‘what are they doing with this,’” Silvers said.

Silvers said it came down to the formula the federal government used to get the money out quickly.

He called the formula “quick and dirty” but it wasn’t based off who cared for the most coronavirus patients or what losses they sustained.

In large part, funding for some of the money was based on how much healthcare providers billed Medicare during 2019.

Silvers stressed that the losses sustained by hospitals were pretty large. After all, many COVID-19 patients are on ventilators and require longer hospital stays. Couple that with the cancellation of elective procedures and that has put many hospitals in deeper financial holes.

“I’ve argued that this is very parallel to what happened in 2008 and what happened to the financial crisis. Just like we bailed those people out, we’ve got to bail this out. The Ohio States of the world are going to come out fine. The Ohio Healths are going to come out fine. The smaller hospitals, it has a lot of ramifications,” Silvers said he worries that months down the line – loans provided to hospitals will come due and some smaller rural hospitals may be forced to shutter or merge – potentially reducing access for people in those areas.

10 Investigates reached out to providers both large and small for this story. Many of the smaller healthcare providers that received very small amounts declined to be interviewed for this report.

We did receive statements from some of the larger hospitals.

This money doesn’t cover our shortfall from COVID-19. It will be used to help offset our revenue decline due to postponing elective procedures.”

“We are very grateful for the relief funding provided by HHS. For us at OhioHealth, the revenue lost from stopping elective surgeries, imaging, and other services were tremendous. The relief funding will help us absorb those losses.

We have so far been able to keep our more than 30,000 nurses, doctors and other staff employed at full pay and it is our hope to continue that.”

"The CARES Act funds have been distributed based upon formulas that the federal government developed, so it isn't a matter of what Mount Carmel asked for and received.

That said, while the CARES Act funding helps offset a small portion of our efforts to prepare for and respond to the COVID-19 pandemic, it is not close to enough to cover our total losses, which extend beyond the direct costs caring for COVID-19 patients.

We appreciate that the federal government, including support from central Ohio's Congressional delegation, has already provided some financial support to Mount Carmel and many other health systems. It is critical for that support to continue. "

“Important public health decisions from states across the country, along with individual hospital interventions to stop the spread of infection, led to significant patient volume decline nationwide. These were dramatic, necessary moves, but they resulted in large financial impacts on health care organizations, including Nationwide Children’s. We lost approximately $60 million in revenue in March and April alone. We have also incurred millions of dollars of costs as we created telehealth services and stood up our in-house COVID-19 testing capabilities. The hospital is appreciative of our region’s elected federal representatives who have helped Nationwide Children’s access funds to partially offset these losses through the Coronavirus Aid, Relief, and Economic Security, or CARES, Act which provided the hospital with $32 million in federal relief funding to help us continue to serve central Ohio children and families.

“The support we received from the CARES Act was based on a funding formula established by the Department of Health and Human Services. As the largest provider of care to patients covered by Medicaid in the state and the state’s largest employer, the CARES Act helps us continue delivering on our mission to care for patients and serve our community. We have worked to ensure we remain ready for patients with COVID-19 in establishing a fully functioning surge hospital, training our caregivers, procuring supplies, setting up dedicated testing sites, and preserving resources needed to support patient care. In addition, Cleveland Clinic has undertaken a leadership role in coordinating the COVID-19 response in Northern Ohio and South Florida between hospitals, local health departments and congregate living facilities, such as nursing homes. We also sent Cleveland Clinic caregivers to work at hospitals in Detroit and New York to help with surges of patients with COVID-19. The CARES ACT provider aid has helped to partially offset the significant losses in operating revenue due to COVID-19, while we continue to provide care to patients in our communities. We will continue to reassess and evaluate this evolving national public health crisis.

Through April year-to-date, the Cleveland Clinic has experienced net patient service revenue shortfalls of over $500 million compared to plan and has incurred approximately $100 million in COVID-19 preparedness and readiness costs.”