Columbus has spent $1.7 million on use of force settlements involving police since 2010

That $1.7 million figure represents about 30 percent of the legal settlements filed against officers with the Columbus Division of Police. 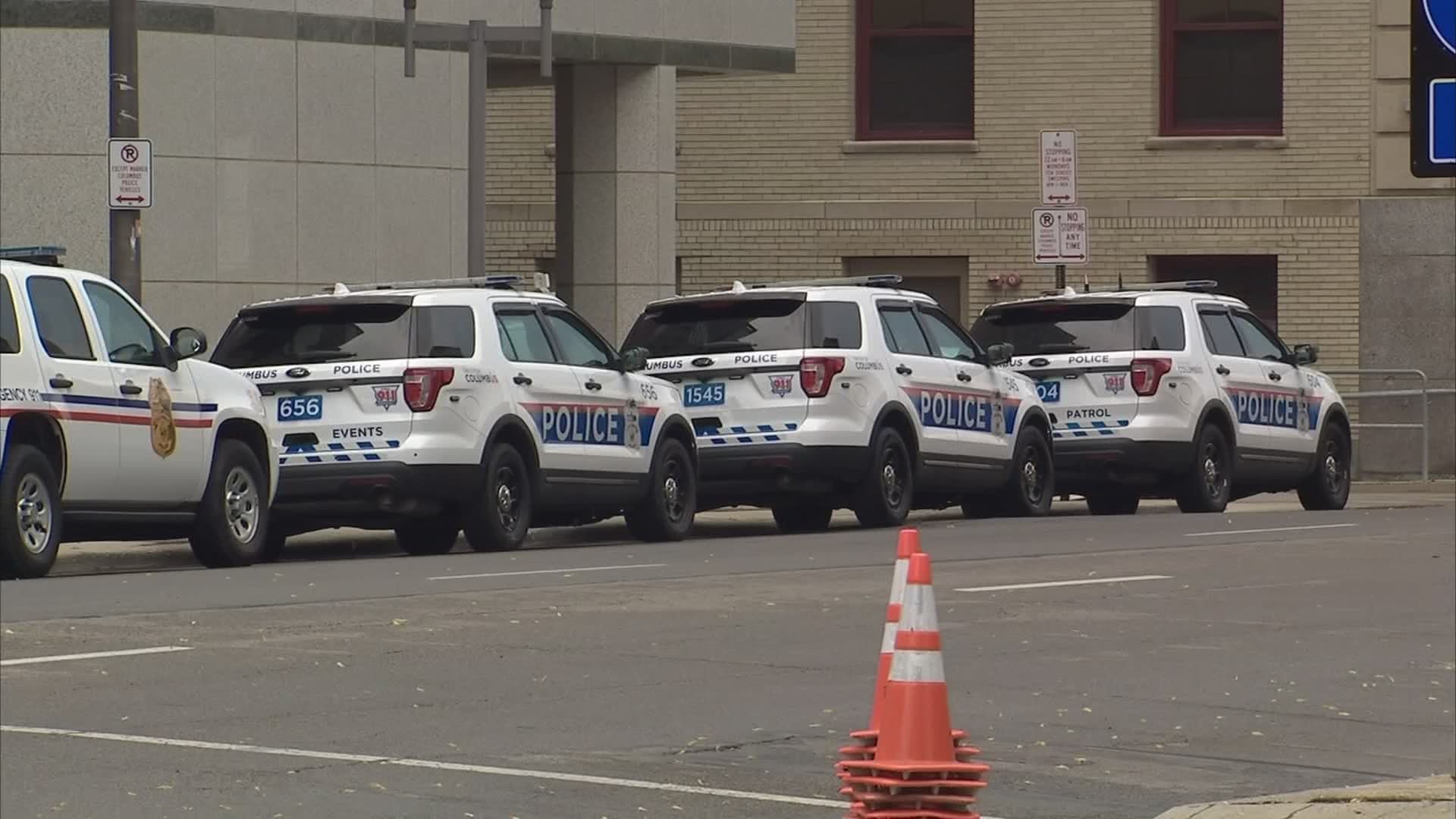 The deaths of George Floyd and Breonna Taylor ignited protests across the country and have led to increased scrutiny over police departments’ use of force.

A 10 Investigates’ review of city records found the city of Columbus – and its taxpayers – have spent more than $1.7 million since 2010 to settle use of force lawsuits filed against Columbus police officers.

That $1.7 million figure represents about 30 percent – or slightly less than one-third – of the legal settlements filed against officers with the Columbus Division of Police since 2010, according to a review of the monies approved by city council for these settlements.

The 10 Investigates’ analysis of city council records show that the city has spent at least $5.5 million to settle legal claims involving officers over the past ten years.

A closer look reveals $3.74 million went to other legal claims that did not involve use of force -- including things like car crashes or wrongful arrests – like the $450,000 that went to Stormy Daniels after she sued the city for her 2018 arrest by the now-defunct vice unit; or the $150,000 split between the two women arrested with Daniels.

There was also a $500,000 settlement in 2011 that went to a couple who were struck by a police department wrecker.

Tax dollars are often used to settle these legal claims against the city – especially claims filed against its police or fire divisions, which come from general fund dollars, according to the city attorney’s office.

Claims filed against public utilities are the exception to that, according to a spokeswoman for city attorney Zach Klein.

Research has shown it is not uncommon for taxpayers to foot the bill – rather than the officers themselves - because of “qualified immunity,” a law that can protect officers from being held personally liable against civil claims for their actions.

Of the nation's largest police departments that she reviewed – including Columbus – she found officers' contributions to legal settlements amounted to "just .02%" of the hundreds of millions of dollars paid out by cities, counties and states during that period she reviewed.

A university spokeswoman told 10 Investigates Schwartz was unavailable for comment.

In a recent interview, 10 Investigates spoke to Police Chief Thomas Quinlan. While we did not discuss specific settlements, we did ask if the overall cost of these settlements was concerning.

“When we are wrong, it’s kind of lack a malpractice situation. We do something that’s wrong, that’s not correct and someone is entitled to a remedy then it’s not my position to weigh in on that. The city attorney’s office will negotiate that or handle it,” Quinlan said. “But it’s my job to come in and be open, tell the truth, be open to the deposition – call out an officer if an officer got it wrong and say here is what we did to correct it.”

City Attorney Zach Klein declined an interview request by 10 Investigates, and instead released this statement:

“Settlements are reached once there is an agreement by the plaintiff and the defendant. During individual cases, the City Attorney’s Office works with our clients (the City department that is the defendant) and plaintiffs to come to a settlement that both parties agree is fair based on risks and liabilities.”

10 Investigates also spoke to Dale Phillips, a former Ohio state highway patrolman, who recently settled his use of force lawsuit against the Columbus Division of Police in April.

The city paid Dale Phillips $45,000 for an excessive force lawsuit he filed following a September 2014 arrest in which he alleged that he should not have been stopped by officers. According to a review of his lawsuit, his arrest citation and court rulings on the case, officers were dispatched to an area of Sullivant Avenue for the report of a burglary at a closed bar.

The suspect descriptions at the time were for two white males and a Black female. Phillips, who is Black, said he questioned the officer about why he and his white female passenger were being stopped.

According to a copy of his federal lawsuit, the officer replied, “I don’t know but we are going to find out.”

Phillips told 10 Investigates things went south when more officers showed up on the scene and instructed him to get out of his pickup. The white female passenger fled.

Phillips said he was initially hesitant and says officers violently took him to the ground. According to a copy of a court record, the officers alleged that Phillips “tensed up” but was subdued with practiced police techniques.

"They just went overboard. It was like a pack of wolves when five of them are on top of you,” Phillips told 10 Investigates during a recent interview.

Phillips alleged that his arm was injured while he was being detained and that his eye was scraped by a mace canister that was also used on him.

A federal court judge initially ruled that the officers’ could be held liable for their actions, but the 6th Circuit Court of Appeals reversed that decision – stating that the officers acted reasonably and were entitled to qualified immunity.

10 Investigates also talked with Julian Clarke, one of at least 18 people to sue the Columbus Division of Police since 2010 over allegations of excessive force.

Clarke was arrested in February of 2012 and charged with resisting arrest and obstructing official business.

The charges were later dismissed and Clarke sued the Columbus Division of Police claiming he had been the victim of false arrest, false imprisonment and excessive force.

According to Clarke’s lawsuit filed in federal court, his attorney alleged that Clarke and friends were driving home during the early morning hours following a Super Bowl party.

The lawsuit states police had been dispatched to the area of Kenlawn Street "on a report of someone in dark clothing and a black hoody on the caller's porch" but found Julian Clarke moving to the driver's seat to "be suspicious behavior." That’s when Clarke says an officer approached him.

“He said ‘Did you just get through robbing a house?’ I said ‘huh,’” Clarke told 10 Investigates.

The city attorney's office alleged Julian Clarke "was uncooperative", "hostile and aggressive." -- and that the officer's use of force that was "reasonable, necessary, and appropriate."

"He started taking my head and slamming it into the police car. He probably did that 3 or 4 times. Then slamming me,” Clarke said, describing his version of what occurred.

Clarke provided 10 Investigates with photos he said were gathered during discovery of the case. They appear to show him with a cut above his right eye and what appears to be blood on a Columbus Police cruiser. In response to Clarke’s lawsuit, the city attorney’s office acknowledged that Clarke did sustain a cut above his right eye and that it did bleed profusely. After being arrested, the city attorney wrote in their response that Clarke was taken to Grant Hospital where he received treatment.

10 Investigates asked the Columbus Division of Police for additional comment and to speak with the officers involved in the cases we mentioned. The department declined. A CPD spokesman sent 10 Investigates an email reply saying: “With any case involving settlements and CPD Officers, we do not comment on those decisions.”

The settlement amounts for the use of force claims ranged from $30,000 to $780,000 – the larger amount went to the family of a young girl who was accidentally struck by a bullet during a police-action shooting.