The City of Columbus has announced it has ended its contract with red light camera company Redflex in the wake of a bribery investigation. 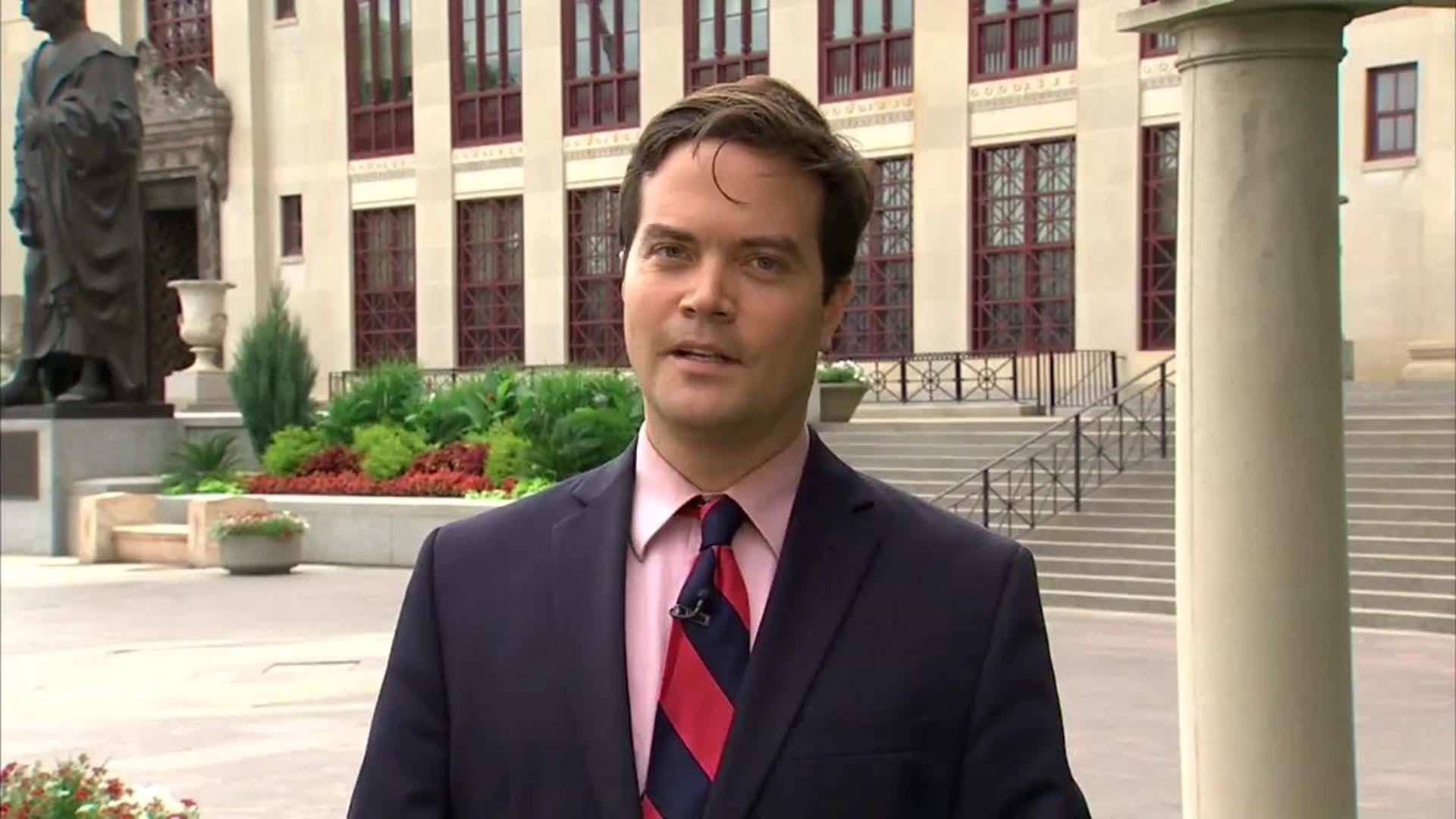 Council President Andrew Ginther sat down with 10 Investigates at his campaign office. He repeatedly insists that FBI agents are not targeting him or the mayor in their on-going investigation.

"In this instance, where federal investigators have asked for our help and our assistance, the Mayor, myself and others have done what we can to support them in their investigation," said Ginther.

Ginther said, "I've known Mr. Raphael and his family. We've had a personal and professional relationship. We've known each other for over 10 years."

Now, Ginther says this about Raphael: "I've not had any contact with him and don't intend to."

Ginther says the claims made by Finley in her federal plea agreement that Columbus elected officials were seeking bribes for the red light camera contract are false and hurt the reputation of the city.

Mayor Coleman Opens Up About Redflex, Sale Of His Home

“What we have come to learn since then is that there certainly was a culture within Redflex that lead to inappropriate, improper and illegal activities in other places around the country.”

Ginther denies any connection to campaign contributions he received and votes he took on Redflex.

Listen to the raw interview with Andrew Ginther: Part 1 | Part 2

He explains why he asked Redflex for money fall 2011 while the company was doing business with the city. "In that conversation, talked to them about the campaign, asked them for support, and followed up on that request and that request was never honored. I ask lots of folks for financial support to support campaign efforts. Lots of people choose to give and lots of people choose not to give. Redflex chose not to give."

As Columbus terminates their contract with Redflex, 10 Investigates asked Council President Ginther whether anybody ticketed by their cameras can expect refunds.

"I don't believe generally folks who break the law get refunds. But that's ultimately something I'd have to consult with the administration, the city attorney on to determine if that is something that we would consider," replied Ginther.

A Redflex spokesperson replied Wednesday, stating, ““Redflex makes a life-saving difference in the communities we serve.  Several years ago, after a small number of employees and consultants violated company policies, we took strong corrective action.  Local governments continue to engage our company and we intend to lead the industry in how public-private partnerships are managed.”