Employees at the brewpub and record store filed for unemployment and owner Troy Stacy filed an insurance claim – hoping to recover his losses. 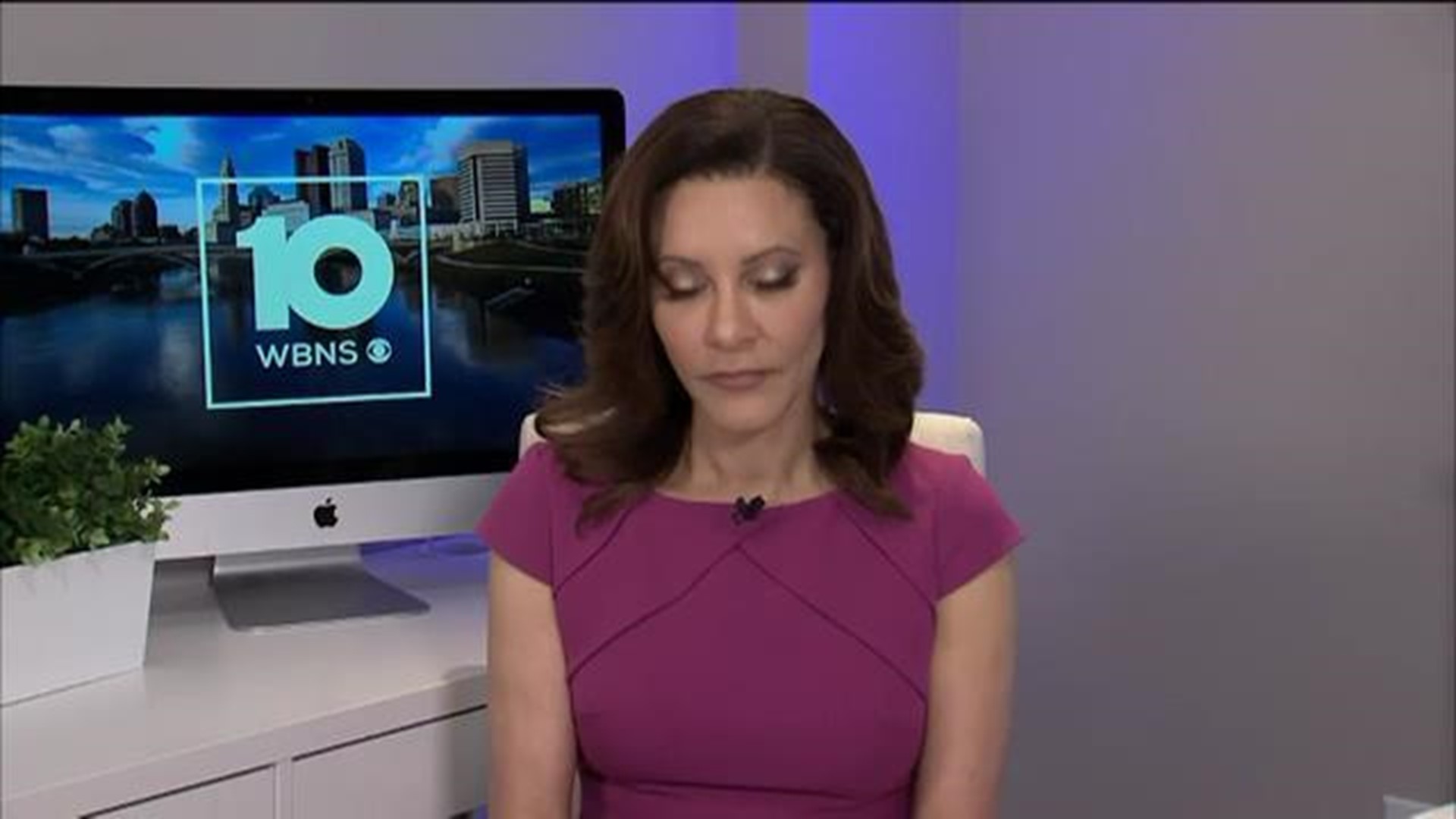 COLUMBUS (WBNS) - A Columbus small business owner is waging a legal fight against his insurance company – which denied his claims for losses suffered when COVID-19 restrictions forced him to close.

Like many other non-essential businesses, Craft and Vinyl in Grandview was forced to close in March because of government restrictions aimed at preventing the spread of the coronavirus.

Employees at the brewpub and record store filed for unemployment and owner Troy Stacy filed an insurance claim – hoping to recover his losses.

Now he’s one of many small business owners across the country who are filing lawsuits in an effort to recoup the money and force insurance carriers to pay for claims caused by COVID-19.

“I was absolutely shocked that they would even contemplate denying the claim. Because it’s there in black and white,” Troy Stacy told 10 Investigates in an interview Tuesday.

The federal lawsuit, filed last week, claims that the insurance company “refused to pay … for losses suffered due to COVID-19.”

While some insurance policies don’t cover losses caused by viruses, Stacy’s lawsuit states “Cincinnati (insurance) did not exclude or limit coverage from losses from the spread of viruses.”

“My policy is in good standing. I’ve done everything that they’ve asked of me to do. This is how they treated me but countless other policyholders,” Stacy said.

The attorneys have filed a class-action lawsuit – hoping to recoup the money, seeking damages and injunctive relief for Stacy and other business owners who fell under similar circumstances.

In a statement, Cincinnati Insurance told 10 Investigates, “We respect the rights of all parties to have their issues heard and resolved in a court of law. For that reason, we don’t comment on ongoing litigation.”

Troy Stacy said his business was supposed to celebrate its second anniversary in August – short of recouping the money he lost, he’s not sure if he will reopen.

“I’ve worked really hard and I’ve built this thing from the ground up,” he said. “I don’t know what tomorrow is going to bring I don’t know if I am going to get to open back up and that’s devastating.”

Across the country, a handful of states including Ohio have introduced bills in their respective statehouses that would require all insurance companies to pay for claims related to COVID-19 – even if the policies exclude losses due to viruses.

The National Association of Insurance Carriers has opposed this – and any federal legislation – saying it would create substantial harm to the industry and affect how other types of claims are filed.

“If insurance companies are required to cover such claims, such an action would create substantial solvency risks for the sector, significantly undermine the ability of insurers to pay other types of claims, and potentially exacerbate the negative financial and economic impacts the country is currently experiencing,” the association said in a statement posted to its website.