The head of the Centers for Medicare and Medicaid Services announced Monday that the agency learned valuable lessons from the Life Care Center of Kirkland in Washington state. 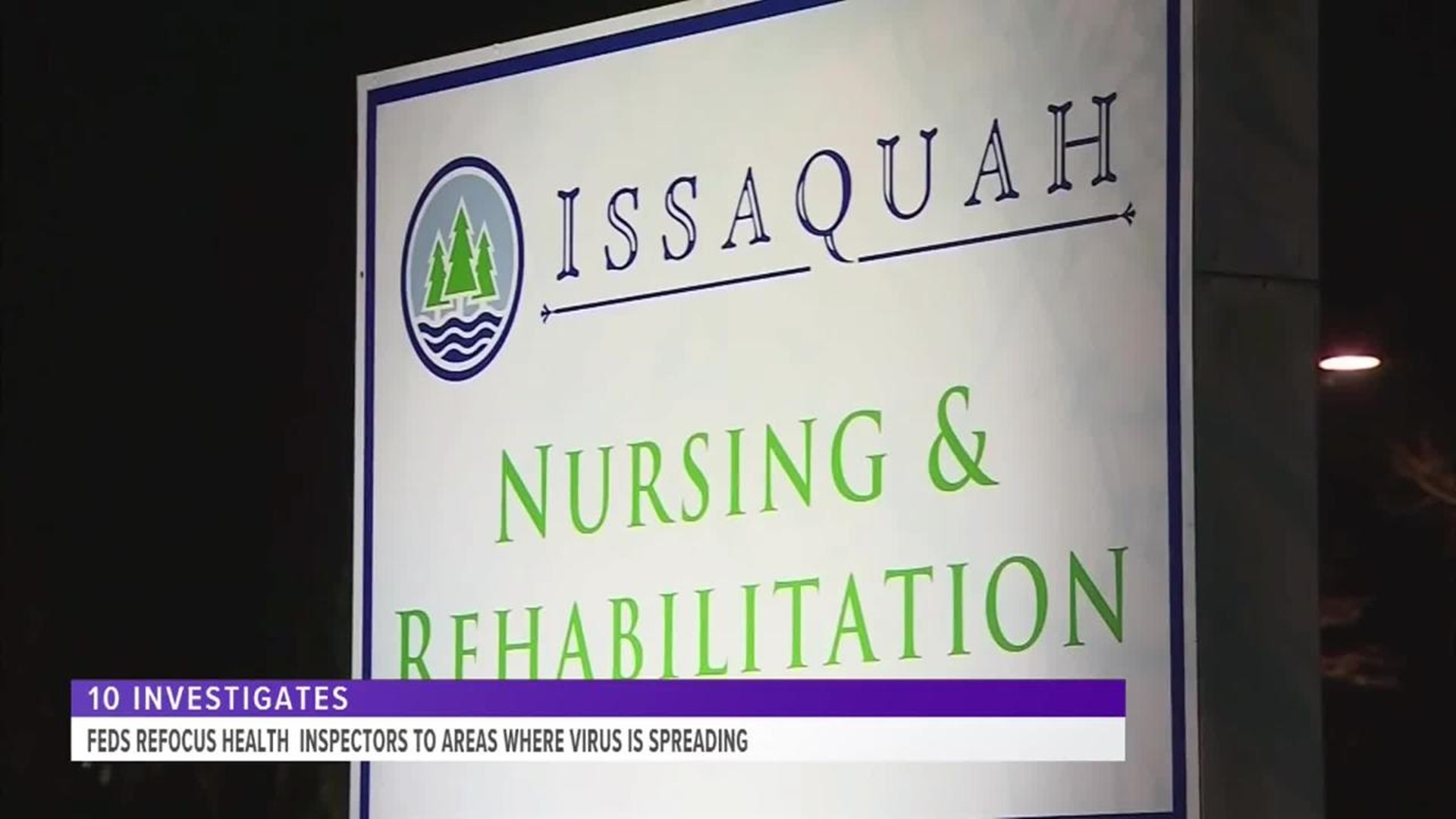 COLUMBUS (WBNS) – The head of the Centers for Medicare and Medicaid Services announced Monday that the agency learned valuable lessons from the Life Care Center of Kirkland in Washington state – where county health officials have said 35 people died since February 19.

And part of that lesson is about how the virus spreads inside nursing homes and rehabilitative care facilities that house some of the country’s most vulnerable populations.

In announcing that CMS was placing the Life Center of Kirkland in “immediate jeopardy” status, Seema Verma also announced that while CMS would still conduct “immediate jeopardy” inspections, but that routine inspections of nursing homes across the country would likely slow if not halt altogether because of growing concerns about the spread of the coronavirus and a lack of personal protective equipment – commonly referred to as PPE.

As part of the Trump administration’s emergency declaration, nursing homes across the United States will be allowed to hold self-assessments, Verma told reporters via a teleconference.

When asked if these self-assessments could present a slippery slope where facilities could give themselves passing grades when in fact there might be problems, Verma said:
“Everybody has an inherent interest in discouraging the spread of the virus and taking every step that we can. We hope they are going to do the right thing. I assume they have a vested interest in ensuring the virus isn’t spreading in their facilities.”

Verma said that it would also re-focus its inspectors to areas where they believe the coronavirus may spread next – and they would rely on data collected at the local and state level to be sent to the Centers for Disease Control and Prevention, which is conducting modeling to help estimate where the coronavirus could spread next.

Verma said families should not hesitate to ask nursing home facilities about the results of these self-assessments.

There are 146 nursing homes across 27 states that have confirmed cases of coronavirus.