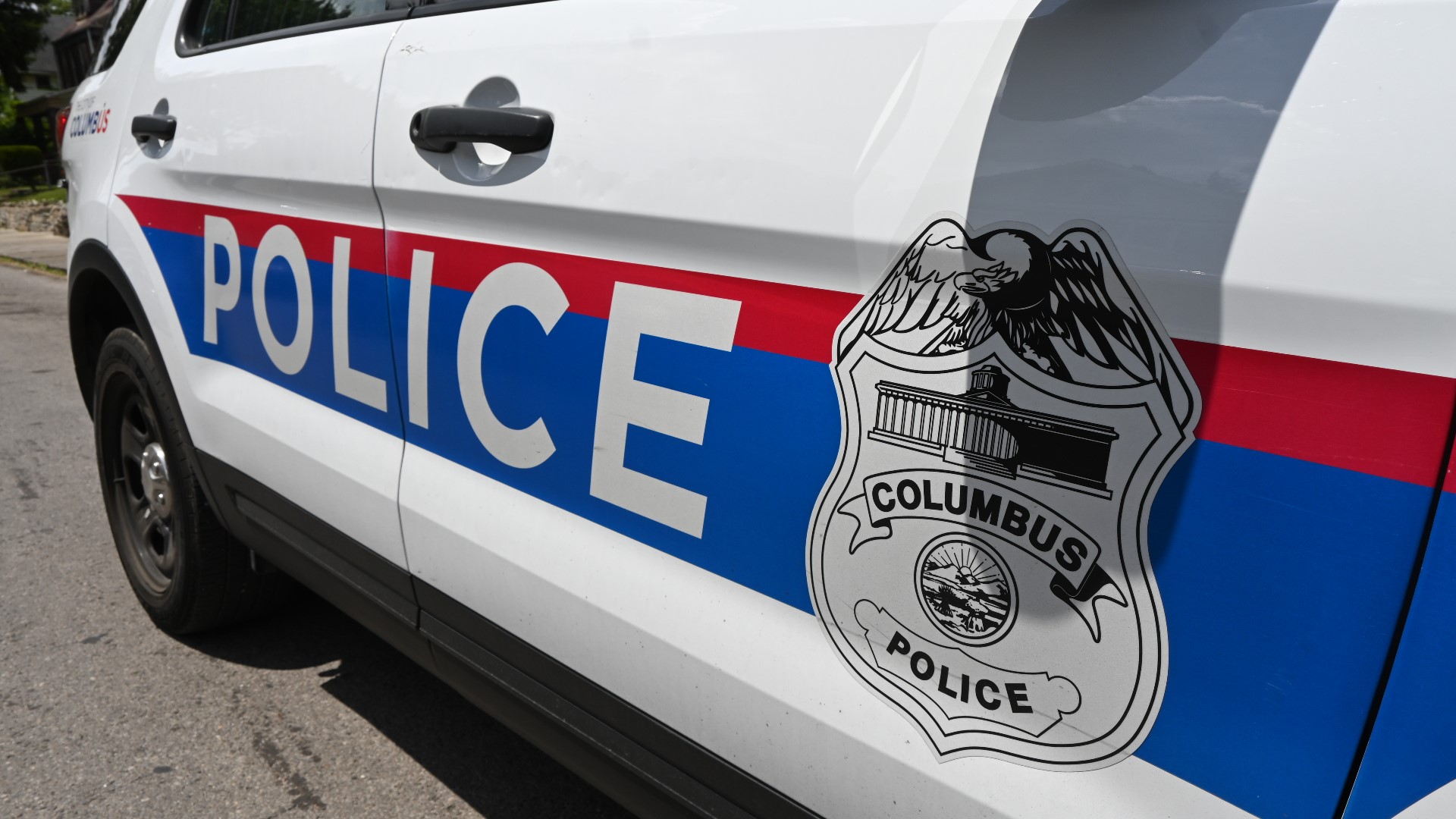 Nearly a month after the fatally shooting of Andre' Hill - an unarmed Black man killed by now-former Columbus police officer Adam Coy - Columbus city leaders announced a series of proposed police reforms Thursday – including enhancing the police division’s body camera system and announcing legislation that could result in discipline – or even criminal charges – for officers who fail to activate their body-worn cameras or failure to render aid to people hurt or shot by police.

Among the proposed changes included:

The new body-worn camera system is expected to be installed sometime in 2021, although an exact timeline isn’t clear. It may involve reaching out to new vendors.

In addition to the body-worn camera changes, Council President Shannon Hardin announced the city council would take up “Andre’s law” – legislation that could result in discipline for officers who fail to render aid for people shot or injured by police or fail to activate their body-worn cameras.

In egregious cases, Hardin said it could result in potential criminal charges for dereliction of duty. Council plans to introduce the measure on Jan. 25.

The proposed changes come after former Officer Adam Coy fatally shot Hill on Dec.22, 2020 as Hill was visiting a friend at a house on Oberlin Drive.

A neighbor had called police to the area for a non-emergency disturbance run.

Coy shot Hill who was unarmed and was exiting the garage of the home.

The city fired Coy for using deadly force that was later deemed to be unreasonable by Police Chief Thomas Quinlan and the city’s public safety director.

In his termination paperwork, Coy was also admonished for failing to render aid and failing to initially activate his body-worn camera – the video was recorded because of a 60 second “look back” feature but no audio was recorded.

“Mr. Coy neglected to turn his camera on until after the shooting. While the “look back” feature provided video of the shooting, it did not include much-needed audio,” Mayor Ginther said Thursday. “It only captured the 60 seconds leading up to Mr. Hill’s tragic death. While the city has invested in next-generation dash cam technology – and we have a robust body-worn camera program – we fell short of my expectations and the community’s expectations. Today, we are committed to change that and we are announcing an investment in new technology to ensure we have body worn camera footage when we need it the most.”

Ginther also discussed a “wellness program to identify officers in trouble before it is too late” so that officers can get care they need and bring “their very best selves to the people they are sworn to serve and protect – to help them avoid deadly mistakes.”

Ginther has continued to push for a transition towards “21st century policing” in connection to the civil unrest and protests of last summer in wake of the deaths of George Floyd and Breonna Taylor.

But Columbus garnered headlines towards the end of 2020 with the police shooting deaths of Casey Goodson and Hill. A Franklin County sheriff’s deputy shot and killed Goodson, but authorities alleged Goodson had a gun and the deputy Jason Meade’s attorney says there’s evidence Goodson pointed his gun at the deputy.

Hill’s death differed in that Hill was unarmed.

The two police shootings remain under investigation by state and federal agencies. Neither officer has been charged – but the incidents drew national headlines for Columbus and continued a narrative in America involving calls for police reforms in wake of shootings of Black men at the hands of officers.

The local Fraternal Order of Police released a statement saying:

"As always, the FOP is open for discussion on anything that will make policing better for the citizens and our officers.

Issues of Police Reform and Safety Investments can easily be dealt with by the City and the FOP in a quick and effective manner so things can be better for community.

However, communication and willingness to work together is a two way street.

It is unfortunate that the Mayor and City Council continue to disregard and attack the Collective Bargaining Process. All of the Unions in Central Ohio, who all operate within the same legal perimeters as the FOP should be taking notice and they should very concerned.

As far as the rendering aid, our officers operate best with clear direction.

There has been a breakdown in leadership within the Division of Police and the Mayor as to what they require of our members. Give our members clear instruction with the training, equipment needed and we will take care of business in the manner we are instructed to do so.”

Ginther said it was “unacceptable” for the police union to “stand in the way of reform” but announced that negotiations between city administrators and the FOP were ongoing related to a new collective bargaining agreement.