City of Columbus has paid out $12.8 million in use of force settlements since 2010

The $12.8 million figure does not include other legal settlements involving Columbus police, which have cost the city $4.2 million since 2010. 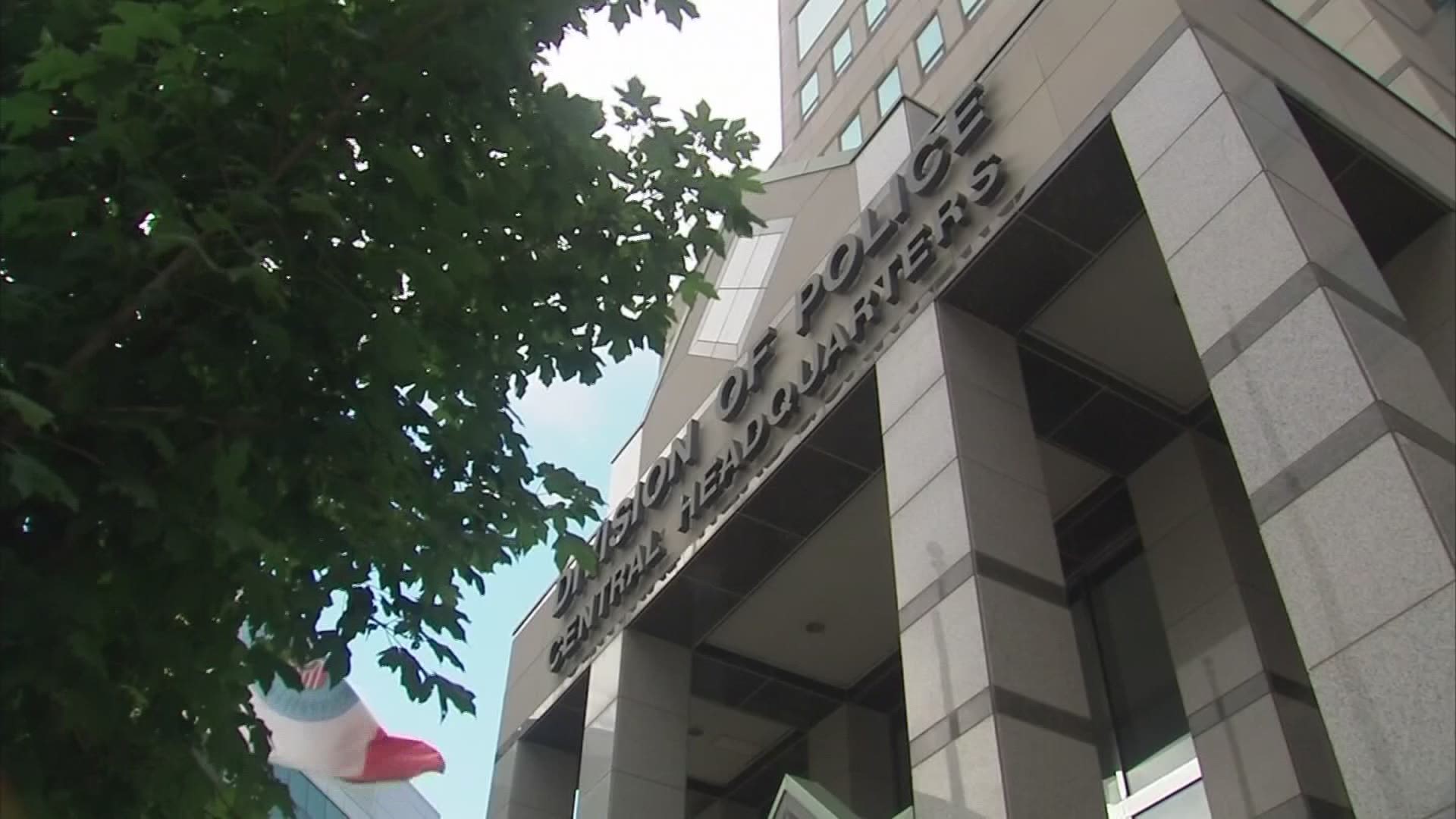 The announcement of a $10 million settlement for the family of Andre' Hill marks the largest payout in the city of Columbus’ history stemming from an excessive force allegation involving the Columbus Division of Police.

A 10 Investigates’ analysis of city records shows that the city has paid out $12.8 million since 2010 to settle use of force lawsuits or other legal claims filed against the Columbus Division of Police.

10 Investigates found the settlements involving use of force ranged from $30,000 to $1 million – meaning the $10 million settlement announced Friday for Andre Hill’s family is 10 times higher than the next highest payout, city council records show.

The $12.8 million figure does not include other legal settlements involving Columbus police, which have cost the city $4.2 million since 2010.

Some of those settlements involve $450,000 to adult film Stormy Daniels for her wrongful arrest by the now-defunct vice unit and a $475,000 settlement to a former officer who alleged racial discrimination inside Columbus police.

Hill was fatally shot in late December 2020 as the now-former Columbus police officer Adam Coy was dispatched to a disturbance call. Hill, who was unarmed and carrying a cell phone, was fatally shot as he exited the garage of a friend’s home.

Coy was later fired by the city and has been charged with murder and reckless homicide in wake of the fatal shooting. He’s pleaded not guilty and is free on bond awaiting trial.

Coy told internal affairs investigators that he felt the man tense up and was reacting – telling investigators the man was bigger than him. The incident led to a 160-hour suspension for Coy and it led to a settlement of $45,000.

Current laws known as qualified immunity protect officers from being held financially liable for mistakes made while performing their duties as an officer.

But a bill being floated in the Ohio Statehouse seeks to change. A bill, which is expected to be formally introduced next week, seeks to limit qualified immunity and would require officers to be held financially liable while at the same time capping the expenses officers would payout at $25,000, according Rep. Thomas West (D–Canton). West is co-sponsoring the legislation with Rep. Sedrick Denson (D–Cincinnati).

West told 10 Investigates during an interview Friday: “All across the state and nation. You are seeing this time and time again. Reckless behavior on behalf of police officers. And taxpayers are footing the bill of it. I think there has to be some skin in the game if you will as it relates to our police officers.”

West acknowledged that the bill may face opposition, which is why he said they placed caps on the amount of money officers might have to fork over for their alleged misconduct in these legal claims.

“We have really abused qualified immunity and families should have some recourse. And let me say this, no amount of money can bring Andre Hill back but I hope that the elimination- excuse me – that the limiting (of) qualified immunity will help give them some measure of justice,” West said.