10 Investigates found at least a dozen crashes over the past two years where officers have been found to be negligent, disciplined or cited by Columbus police. 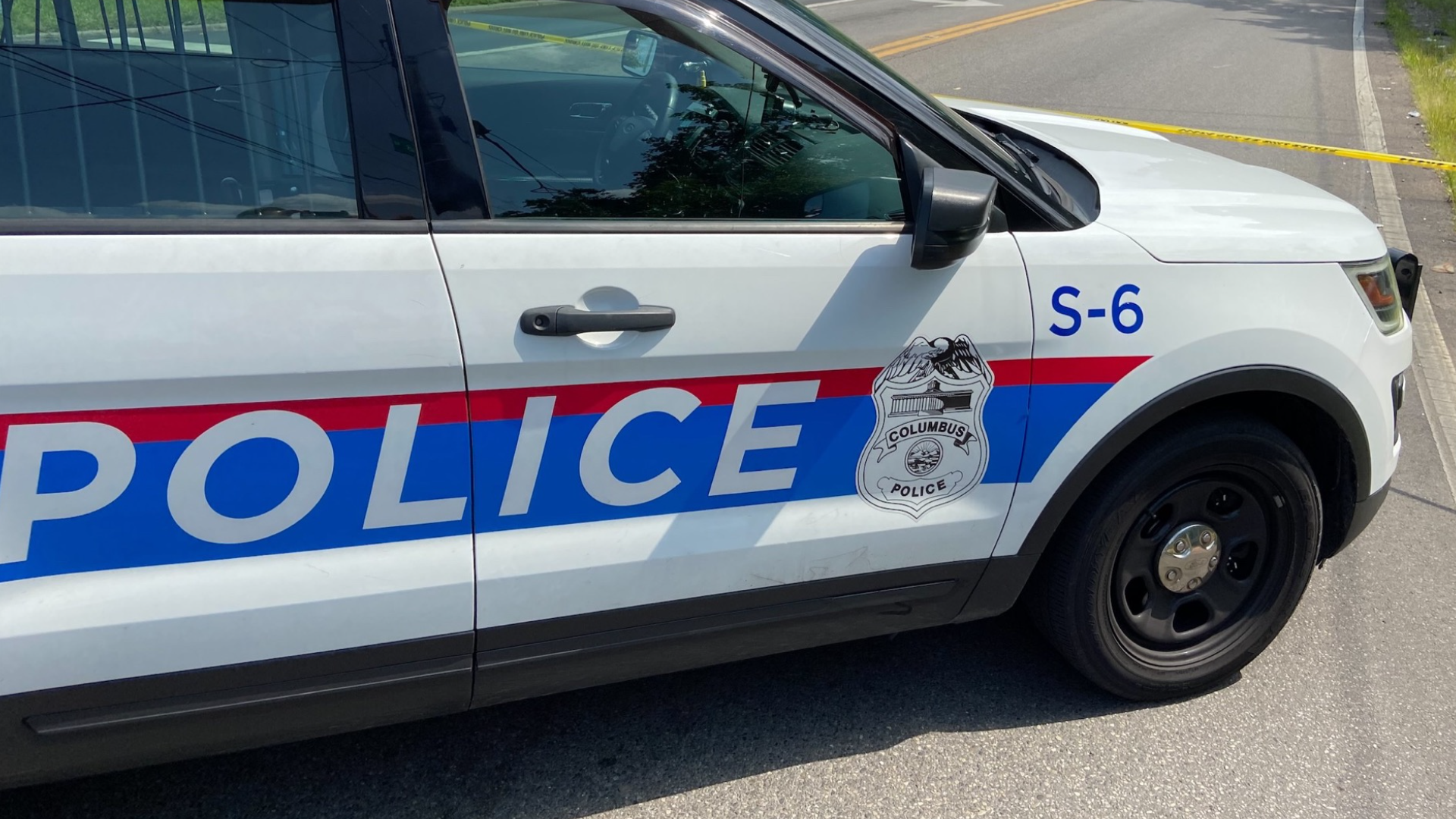 COLUMBUS, Ohio — A months-long investigation by 10 Investigates has uncovered how the city of Columbus has used a state immunity law to routinely deny paying for damages when its police officers are involved in crashes, even when they are found to be at fault.

A 10 Investigates’ review of more than 100 claims for damages filed by citizens since 2018 has found that the city attorney’s office has denied payment in 60% of the cases.

A new closer examination of those crashes by 10 Investigates in October revealed that the city has denied paying for damages even when the Columbus Division of Police fleet safety committee found its own officers were negligent and at fault for the crashes.

10 Investigates found at least a dozen crashes over the past two years where officers have been found to be negligent, disciplined or cited by Columbus police.

“It leaves the victims of these accidents to fight for themselves and it is completely unfair,” said Jessica Sprankle, who was struck by a Columbus police officer last summer.

City attorney Zach Klein’s office denied her claim to pay for damages to her SUV, stating that the officer was escorting construction equipment and therefore was on an “emergency call.”

Sprankle told 10 Investigates that prior to her crash last summer, the officer did not have his emergency lights on – something that was confirmed by a copy of the crash investigation, which was reviewed by 10 Investigates.

But the city attorney’s office said it didn’t matter.

State law allows cities and local municipalities to claim they are immune from liability in crashes involving police if the officers are involved in “emergency calls.”

And in its denial letters to citizens, city attorney Zach Klein’s office has claimed that both state law and Ohio courts have held that “emergency calls” have been defined broadly to include any call to duty to which a response by a peace officer is required.

The net result leaves people like Sprankle paying for repair costs for a crash that was not her fault.

As part of our reporting, 10 Investigates reviewed dozens of internal investigation reports, crash reports, denial letters and body-worn camera and dashcam video footage to uncover how the city attorney’s office has denied payment for citizens who – like Sprankle – end up footing the bill for damages they didn’t cause.

In 60% of the cases we reviewed, the city denied payment claiming they were immune from liability because the officers were on “emergency calls.”

10 Investigates did find examples in a smaller minority of cases where the city did cut checks to drivers who sustained damages. In those cases, the city attorney’s office said that the officers were not on “emergency calls.”

But for Sprankle, the insular process left her feeling frustrated and left her facing repair costs for a car she had just purchased.

“It was terrible… feeling like someone who was sent to protect and serve was placing blame on me for an accident that I didn't cause,” Sprankle said.

For weeks, 10 Investigates requested an interview with Klein. All were denied. It was only after 10 Investigates said it planned to question Klein at a public event that he agreed to talk to us.

When questioned about our findings – that the city had denied payments to drivers even when the officers were found to be at fault, Klein said:

“Because that's what the law requires. If I were to start picking which cases we will pay as a city and that means I'm going to decide which cases we're not, it creates an unlevel playing field where I the city attorney are picking winners and losers that's not fair either because that raises all sort of fairness issues, due process issues … so the best policy is a blanket policy. We are going to follow the law as written.”

When pressed about if Klein could understand the appearance of double-talk here – where two divergent outcomes were coming out of the same city government, the city attorney responded:

“I can understand that people are upset. But all we are doing is following the law. if people are upset with the law, I respect that. We should change the law and then we will follow whatever the legislature tells us to do then,” Klein said. “I am not going to pick winners and losers – we are going to follow the law as the state of Ohio requires us to do.”

State Rep. Catherine Ingram (D – Cincinnati) is proposing a bill that would address this issue that was spurred, in part, by 10 Investigates’ reporting.

In an Oct. 1 letter to fellow lawmakers, Ingram cites 10 Investigates’ reporting and writes:

"I will soon be reintroducing legislation that would end the unfair—yet perfectly legal—the practice of local municipalities avoiding the financial responsibility for vehicular accidents involving municipal vehicles where the municipality was found to be at fault."

The legislation could be introduced later this month, according to her office.