Franklin County Children Services says the incidents of violence and sexual abuse at the psychiatric facility are “unacceptable” but that it has no plans to sever its contractual agreement with Sequel Pomegranate. 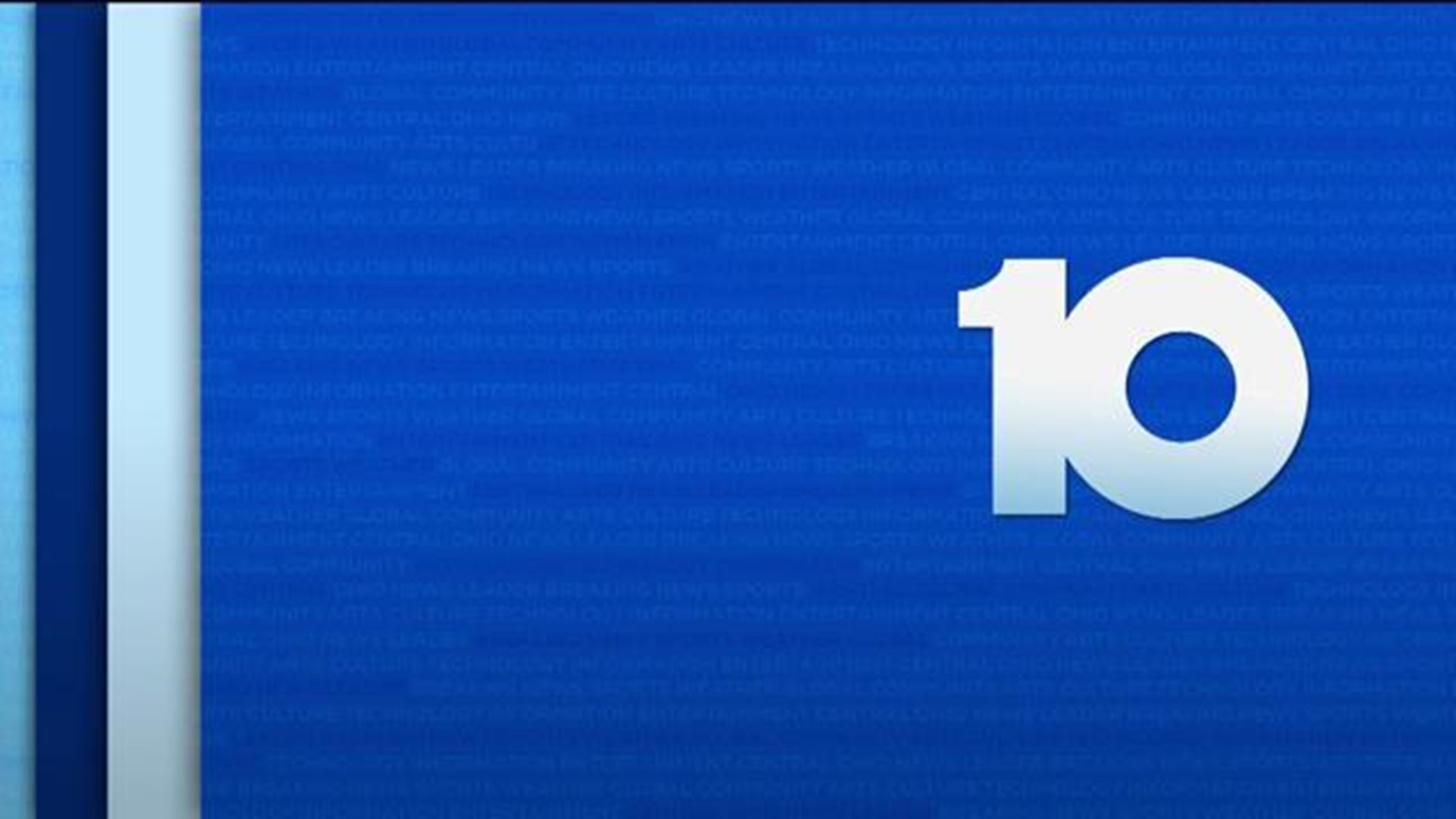 COLUMBUS, Ohio — Franklin County Children Services, which pays Sequel Pomegranate about $5 million each year to care for children in its custody, says the incidents of violence and sexual abuse at the psychiatric facility are “unacceptable” but that it has no plans to sever its contractual agreement with Sequel Pomegranate.

10 Investigates sat down with Franklin County Children Services to ask them about what we discovered that children inside Sequel Pomegranate have been subjected to incidents of violence and sexual abuse. We also found 125 incidents in the past two years of teens going absent with leave from Sequel Pomegranate — a secure, privately-run psychiatric facility.

Hundreds of records reviewed by 10 Investigates also showed that since 2017, there have been hundreds of calls for police service, including 77 disturbance runs, 36 alleged assaults and 14 alleged sexual assaults.

10 Investigates asked FCCS that given the number of incidents happening here, people at home will wonder if this is acceptable and why one would still contract with this company.

Elisha Cangelosi, the clinical director at FCCS, said: “I would echo what everyone else has said that we find the incidents to be unacceptable. And we do look at them on an individual basis. We are making sure that intake is following up on those and that they follow mandates and guidelines for screening.”

10 Investigates also found instances where staffers had been accused of improperly restraining teens at Pomegranate. 10 Investigates found 26 reports of such claims turned over to FCCS. In 11 of those cases, the staffers were either fired or disciplined and retrained.

“These children, as I’m sure you know, have complex trauma, complex behavioral issues. It would be our hope that one day, these children could be served in a family-like setting,” Cangelosi said, adding that right now, the community isn’t prepared for that, which is why there is a need for facilities like Pomegranate. “Right now, our community is not there yet, but it is our hope that we would not always have to use facilities like this for children, that we would have them come out and live in a family like setting.

“We are not condoning the incidents. We care about our children… and other youth struggling with mental health,” she said.

10 Investigates also pointed out to FCCS that there have been instances in which Pomegranate has not reported incidents to the county, which is spelled out in the contract between the two entities.

Despite repeated requests, Pomegranate has not agreed to do an interview with 10 Investigates. An attorney representing them sent 10 Investigates a statement Thursday night, saying:

As a covered entity under HIPAA, Sequel Pomegranate is prohibited from disclosing an individual’s protected health information without consent of the individual or, if the individual is a minor, their parents. Obviously, this includes information about diagnosis and treatment, but it also includes information that would confirm the specific child is receiving, or has received, care in one of its facilities. As such, if an allegation includes any information that could be used to identify an individual, Sequel Pomegranate is legally prohibited from making any comment without proper authorizations or releases…”