Bill aims to end confusion amid crackdowns on CBD products

The bill cleared the Senate in late March and is set to have its first reading in a House committee on Tuesday. 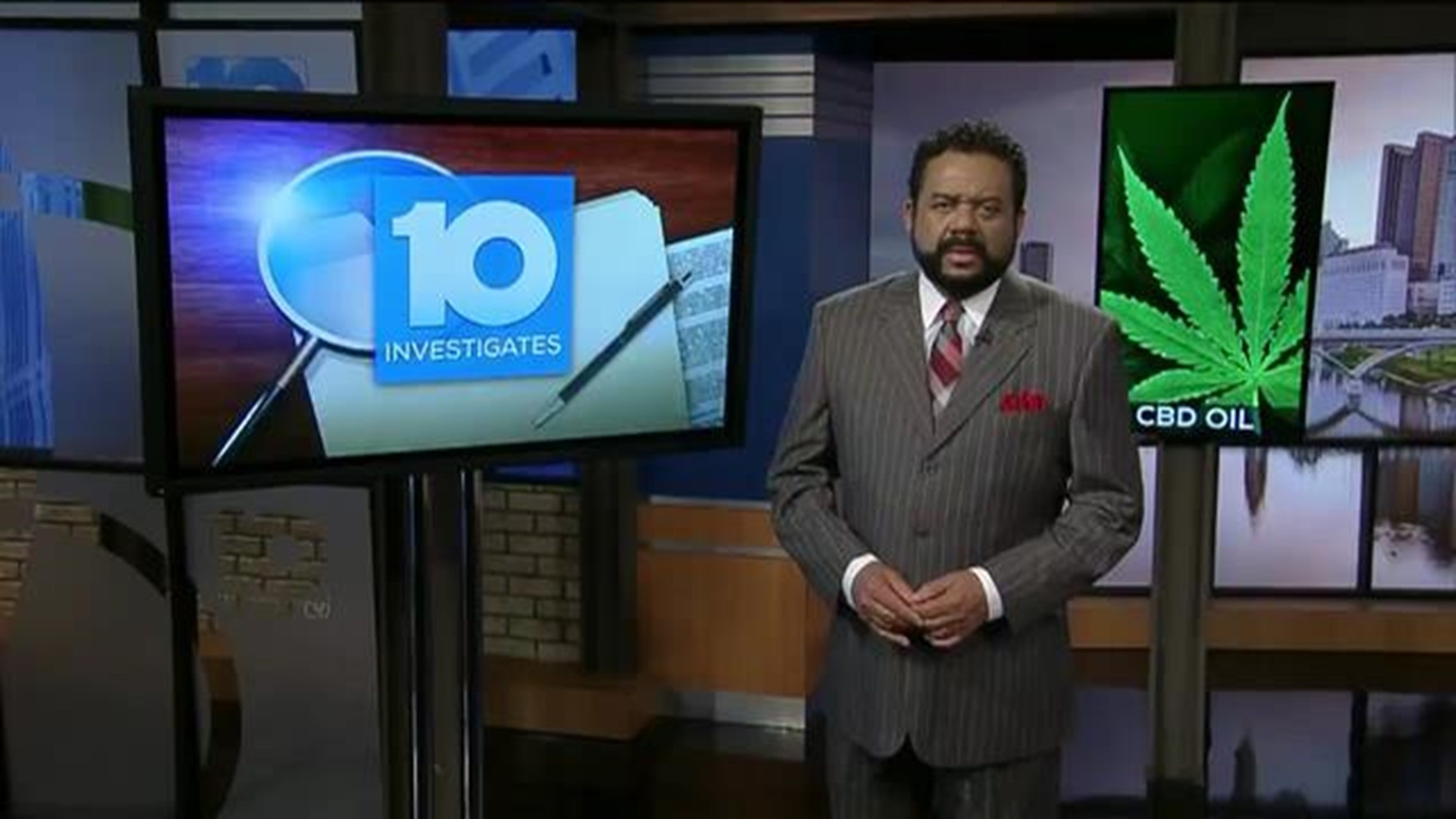 COLUMBUS – Since the inception of Ohio’s medical marijuana law took effect, Sen. Stephen Huffman admits there’s been some confusion out there.

Most of it from retailers wondering if they’re allowed to sell CBD products. There have been reports that some stores have seen those products removed from their shelves amid crackdowns.

“My understand is that there was a truck load of CBD soda that was removed from Jungle Jim’s (International Market) in Cincinnati and that there are other places around the state and that it has been removed and other places have just said ‘I’m taking it off the shelf before I lose my product or until it gets cleared up,’” Huffman, R – Tipp City, said in a phone interview Monday. “So what SB 57 is going to does – it says that CBD oil that are derived from medical marijuana by law has to be dispensed in the dispensary and that CBD oils made out of hemp can be sold in retailers around the state.”

The bill cleared the Senate in late March and is set to have its first reading in a House committee on Tuesday.

Huffman, who was the primary sponsor of Ohio’s medical marijuana bill when it passed in 2016, says he’s been told the bill is a fast track.

The confusion, Huffman said, has been likely attributed to a state board of pharmacy ruling that stated:

“HB 523, which created the state’s Medical Marijuana Control Program, made no exception for possession or sale of CBD oil. HB 523 includes CBD oil in the definition of marijuana, regardless of whether it is a plant extract or synthetic product.

All marijuana products, including CBD oil, can only be dispensed in a licensed Medical Marijuana Control Program dispensary…”

But 10 Investigates found retailers like the Columbus Botanical Depot and major grocery store chains like Fresh Thyme are still selling or advertising CBD products – despite the claim from the state board of pharmacy.

Huffman said that the board only has jurisdiction over pharmacies, not all retailers.

Huffman’s bill may correct what some view as an overreach by the state.

Liz LeMaster with the Columbus Botanical Depot said they’ve never received any cease-and-desist letters or any resistance. All of the products sold at the store, she says, are derived from hemp and not marijuana – a key distinction she says.

“There’s a huge array of reasons people come in but definitely the most common is arthritic pain, sleep, depression, anxiety – things like that,” she said. “A lot of people are curious but kind of scared of it because they are uneducated or don’t know what’s going on. But it’s ok. A lot of time when people are educated they understand it’s not what it’s made out to be.”

Messages left for representatives with Fresh Thyme were not returned Monday.