Attorneys identify Mount Carmel patients they say “were not terminal”

All patients were under the care of Dr. William Husel, a critical care intensivist who the hospital fired in December following an internal investigation. 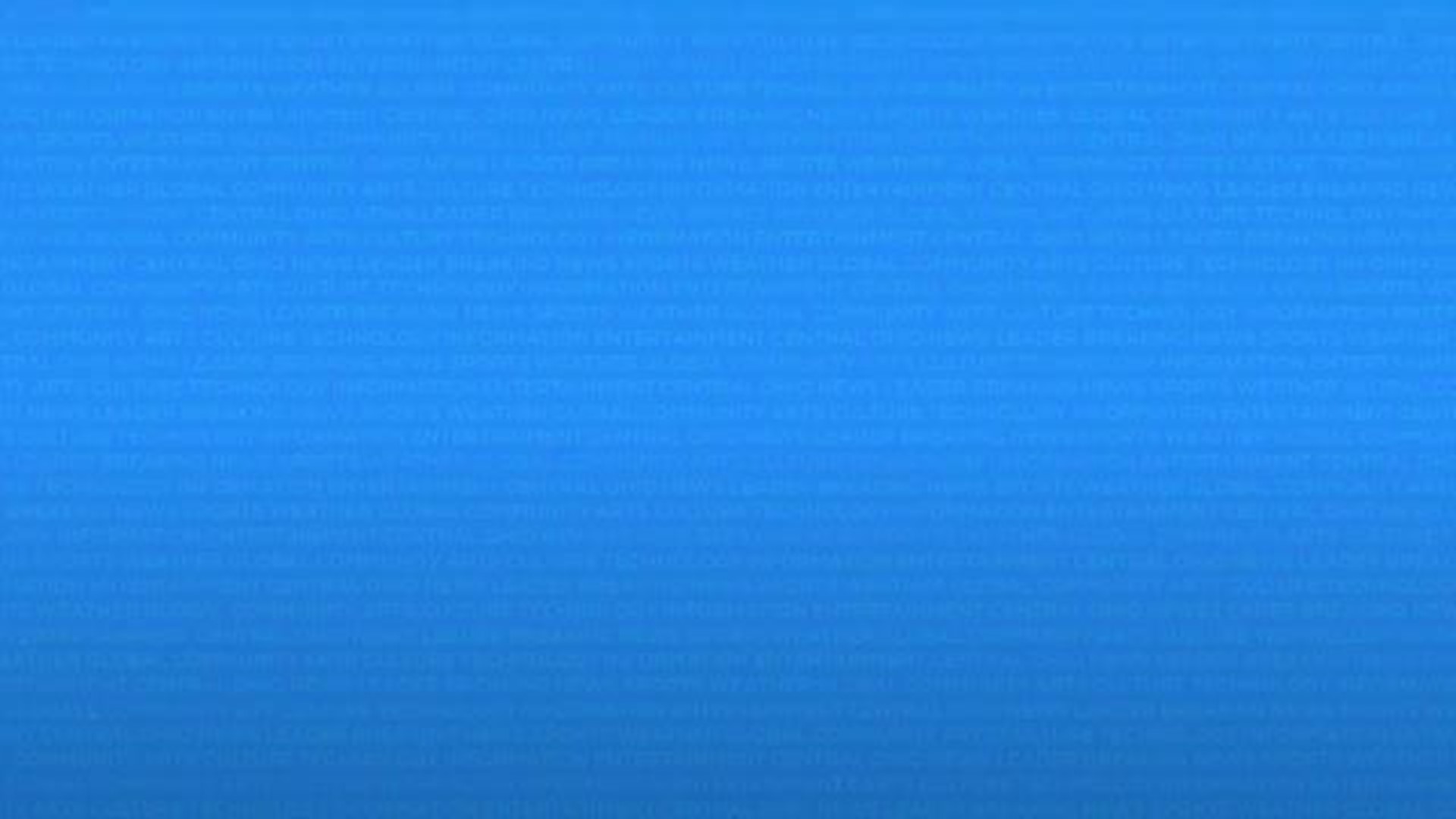 COLUMBUS – Could some of the Mount Carmel patients who died have been saved?

That has been a question that has plagued the families of these patients ever since news of the scandal broke in mid-January.

To date, 35 patients have been identified by Mount Carmel Health System as having received excessive or potentially fatal doses of pain medications. All patients were under the care of Dr. William Husel, a critical care intensivist who the hospital fired in December following an internal investigation.

Mount Carmel acknowledged on Friday that its own internal investigation had identified five patients whose conditions may have improved with treatment. On Monday, attorneys representing some of the families of these patients identified four of them to 10 Investigates.

The patients, who attorneys claim were not terminal, but died after receiving excessive doses of pain medication were:

The identity of the fifth patient was not known. But attorneys at two separate law firms tell 10 Investigates that they believe there were more patients whose conditions could have improved.

"I almost feel like a fool. I feel like I should've questioned or something. Or how could I let this happen?,” Amy Pfaff told 10 Investigates in a recent interview.

Pfaff, whose mother, Beverlee Schirtzinger, was one of two patients who died on October 9, 2017.

At the time of their interview with 10 Investigates, Pfaff and her brother, Andy Schirtzinger, had not been told that their mother was one of five patients whose conditions may have improved with treatment.

But at the time, they still shared that belief.

“She went in for a biopsy and 11 hours later she was dead,” Andy Schirtzinger told 10 Investigates.

Amy Pfaff said fighting back tears: “We were her kids, we should have protected her. We had no idea and it happened so fast.”

This latest admission by the hospital deviates from what Mount Carmel initially said, which was that the patients who were given excessive or potentially fatal doses of pain medication were near death and in intensive care.

Christine Allison, the widow of 44-year old Troy Allison, said her husband was at Mount Carmel three hours before he died after receiving fentanyl.

Many of the families of these patients who spoke to 10 Investigates all shared similar stories – noting that their loved ones were on ventilators, in intensive care and – in some cases - were encouraged by hospital staff or Dr. William Husel to change their loved ones status to do not resuscitate.

“I’m thinking we are taking him to the ICU, I think he needs care and (Husel) is like he’s dying, he’s dying,” said Christine Allison.

“That’s exactly what happened to us,” Amy Pfaff said.

Attorneys for Leeseberg and Valentine filed another wrongful death lawsuit on Monday – naming 37-year old Brandy McDonald as one of two patients who died on January 14, 2018. The complaint states that she had metastatic cancer and was found to have severe acidosis when she arrived at Mount Carmel West on January 11, 2018. The complaint states that she received 1,000 micrograms of fentanyl after her family was encouraged to change her code status to do not resuscitate.

As 10 Investigates was first to report Saturday night, Mount Carmel has produced a new video that – while not created for the public according to a spokeswoman – has been viewed on YouTube more than 4,200 times.

“There are many things being said about Mount Carmel these days. But they do not define us,” the video starts.

It features doctors, nurses and other caregivers saying positive things about Mount Carmel. It also includes statements from staffers who try to create some distance between Dr. William Husel and patient overdose scandal.

“One incident doesn’t define everything that’s happened to us at the hospital,” said Dr. Jenny Varughese in the video.

Another doctor says “don’t let the misguided actions of a few taint the outstanding job” that’s been done at Mount Carmel.

DR. Joshua Silverstein says: “I think the hard part now is that one person’s actions can have such a large impact on us and affect our reputation in the community and everything we have worked so hard to build.”

A nurse, only identified in the video as Ivy at Mount Carmel West, said: “It saddens my heart to think that publicly we are portrayed that we hurt patients, that we don’t care for them, we don’t nuture them. We chose Mount Carmel because of the mission, this is why we stay.”

One of Dr. William Husel’s attorneys has requested a hearing before the state medical board, which suspended Husel’s license to practice medicine last month.

In addition to requesting the hearing, the attorney is requesting numerous documents from the state board and would like to attend hearings where evidence against Husel is considered. The attorney has also request that those discussions happen during the public portions of the meeting.

The Centers for Medicare and Medicaid Services told Mount Carmel Health System in letters dated February 22nd that its two hospitals are still out of compliance with the terms of conditions to receive federal Medicare funding.

While Mount Carmel West and St Ann's both had their “immediate jeopardy” status removed last week after submitting a plan of correction in wake of the patient overdose scandal, CMS has determined there were still too many issues at hand.

"We have determined that the deficiencies cited are significant and limit your hospital's capacity to render adequate care and to ensure the health and safety of your patients..." the letters stated.

CMS is now calling for the Ohio Department of Health to conduct a more thorough review of the hospitals to ensure that they are in compliance with all the Medicare terms of participation.

A CMS official offered this explanation to 10 Investigates:

“Patient care and safety are top priorities for CMS. While the immediate jeopardy to patient health and safety has been removed at both Mount Carmel St. Ann’s and at Mount Carmel West, condition level non-compliance remains at both facilities. Previous surveys were limited in scope to the complaint surrounding pharmaceutical services. The new survey CMS has authorized will review all areas of the Medicare Conditions of Participation at both facilities. A plan of correction for the outstanding non-compliance is not required at this time due to the upcoming full survey. However, the facilities may submit one should they choose to do so. Following the full survey, CMS will provide both facilities with a 2567 report. Should non-compliance remain, a plan of correction may be required.”

The results of follow-up surveys and additional plans of correction could help determine if Mount Carmel holds onto its federal funding and remains able to participate in the Medicare program. Losing that funding could potentially have a crippling effect, sources tell 10 Investigates.