An attorney for a man wrongly accused of killing his own brother is now trying to find the person behind the crime. He says he’s willing to offer his own money if it leads to answers. 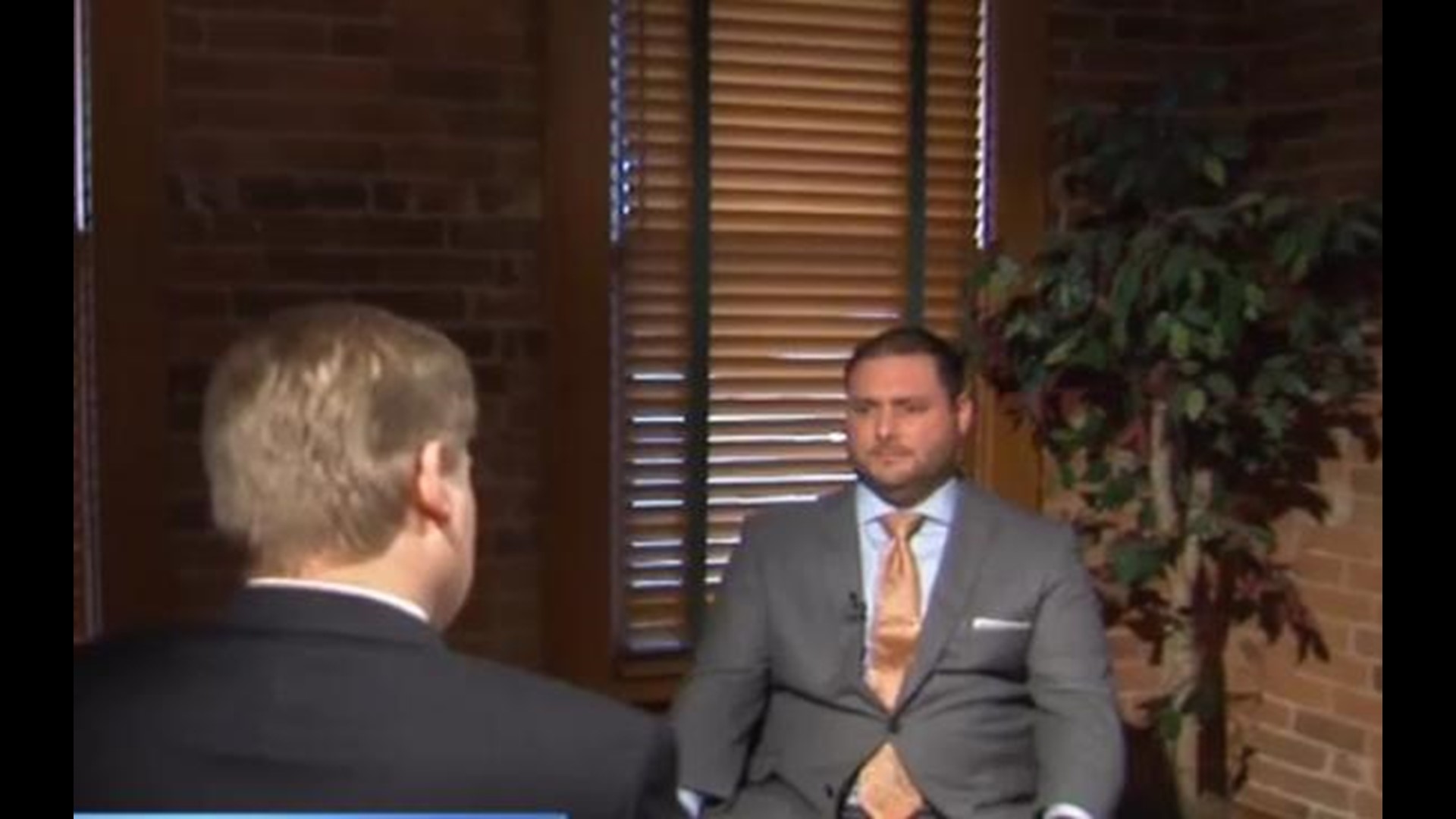 Attorney Adam Nemann wants to warm up a case that's been cooling for five years.

“We don't know what the status of the cold case is right now. All I know, generally speaking, is that every day, it gets colder,” said Nemann.

Five years ago, a pack of robbers broke into a north Columbus home and held partially paralyzed April Lewis at gunpoint. Then, as crime scene photos obtained by 10 Investigates show, the intruders ravaged April's home and broke into son Dennis Lewis' bedroom.

That's where they beat him bloody. After the beating, they shot the 17-year-old to death.

“Each one of these people involved had to have had confided in someone, so we really hope that perhaps word of mouth may lead to a tip or a series of tips, or something that would allow police to reinvigorate their investigation,” said Nemann.

Derris went to jail on a murder charge after police thought they had tied him to the crime. They said a palm print proved Derris was there during the murder.

Ultimately, the case derailed for prosecutors.

Defense attorneys discovered that the print made with Dennis' blood did not have Derris’ palm print at all.

After holding Derris in jail for 18 months, police let him go when authorities figured out the print they were using to connect Derris to the crime had been improperly analyzed.

Nemann believes that after the botched prosecution, those in power might want the case to just fall out of public view.

“The people at the top, I think they want it to go away,” Nemann said.

He thinks he knows what might change their minds.

“Awareness, I think awareness. I see Crime Stoppers reports all the time, and I never see the name of Dennis Lewis come up on the screen. And, I can't figure out why. I think that should be at the top,” said Nemann.

Nemann told 10 Investigates that he would like to see the police phone lines flooded with tips.

“I would. In fact, I would be willing to donate my own personal fees of $5,000 for the information that leads to the arrest and conviction of any people involved in this case,” added Nemann.

Nemann confirmed with 10TV that he would donate the money out of his own pocket if a tip leads to a conviction.

“I think it’s the right thing to do,” said Nemann.