The source also says there have been concerns about a lack of personal protective equipment for employees. 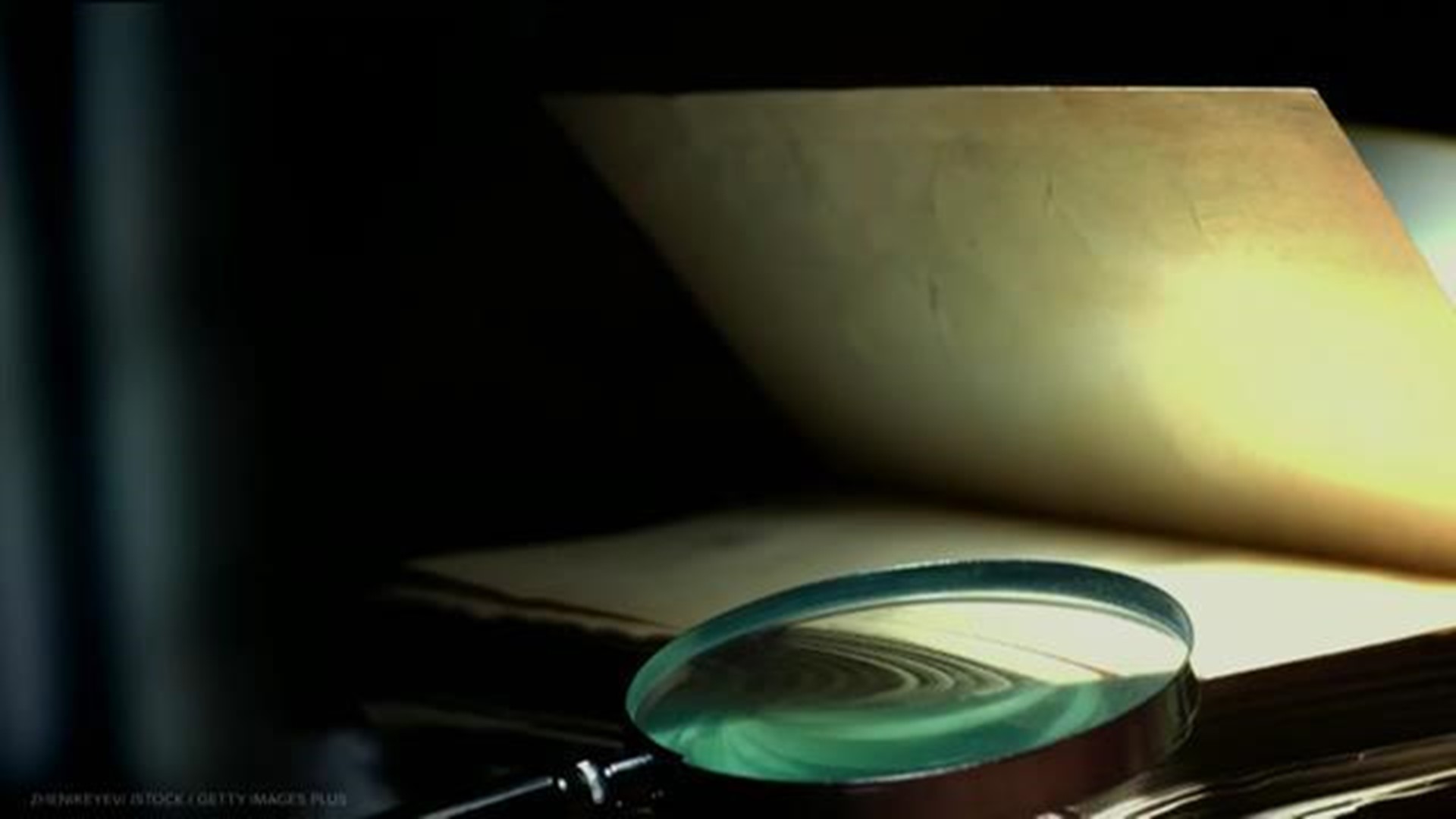 WORTHINGTON, OH (WBNS) - 10 Investigates is learning more about a raid conducted by the Ohio Attorney General’s Office on a Worthington assisted living center.

A source connected to the Bickford Assisted Living and Memory Care facility tells 10 Investigates that several patients in the memory care unit have recently died and that they were not tested for coronavirus despite the availability of testing. The source blamed the problem on administrators there.

The source also says there have been concerns about a lack of personal protective equipment for employees.

An attorney representing the facility is denying those allegations.

In an interview with 10 Investigates Thursday, Attorney Brad Koffel said, “Bickford never got in the way or interfered with coronavirus testing nor have they tried to intentionally, recklessly or negligently conceal any coronavirus. The reason they have low numbers is because they have not stuck their head in the sand .”

The source told 10 Investigates that staffers have been told conserve PPE until it is no longer usable.

A spokesman for the Ohio Attorney General told 10 Investigates it had no updates to provide Thursday.

On Tuesday, agents with the Ohio Attorney General’s Office served a search warrant on Bickford of Worthington Assisted Living and Memory Care.

Agents spent several hours there removing materials and interviewing people. A 10 Investigates reporter also snapped a photo of an agent carrying out a computer tower.

A spokeswoman for the Ohio Attorney General Dave Yost has said the investigation was based on a complaint about COVID-19.

A spokeswoman there said her office received a complaint on April 23 which it forwarded to the Ohio Department of Health.

The facility has said it has reported its coronavirus cases.

There have been discrepancies over how many cases the facility has.

If you have information or tips you can contact 10 Investigates at 10investigates@10tv.com or by emailing Chief Investigative Reporter Bennett Haeberle at bennett.haeberle@10tv.com