Since 2010, at least 107 have died from prone restraint despite police departments being warned 25 years ago

The U.S. Department of Justice in 1995 warned law enforcement agencies of the dangers of prone restraint. 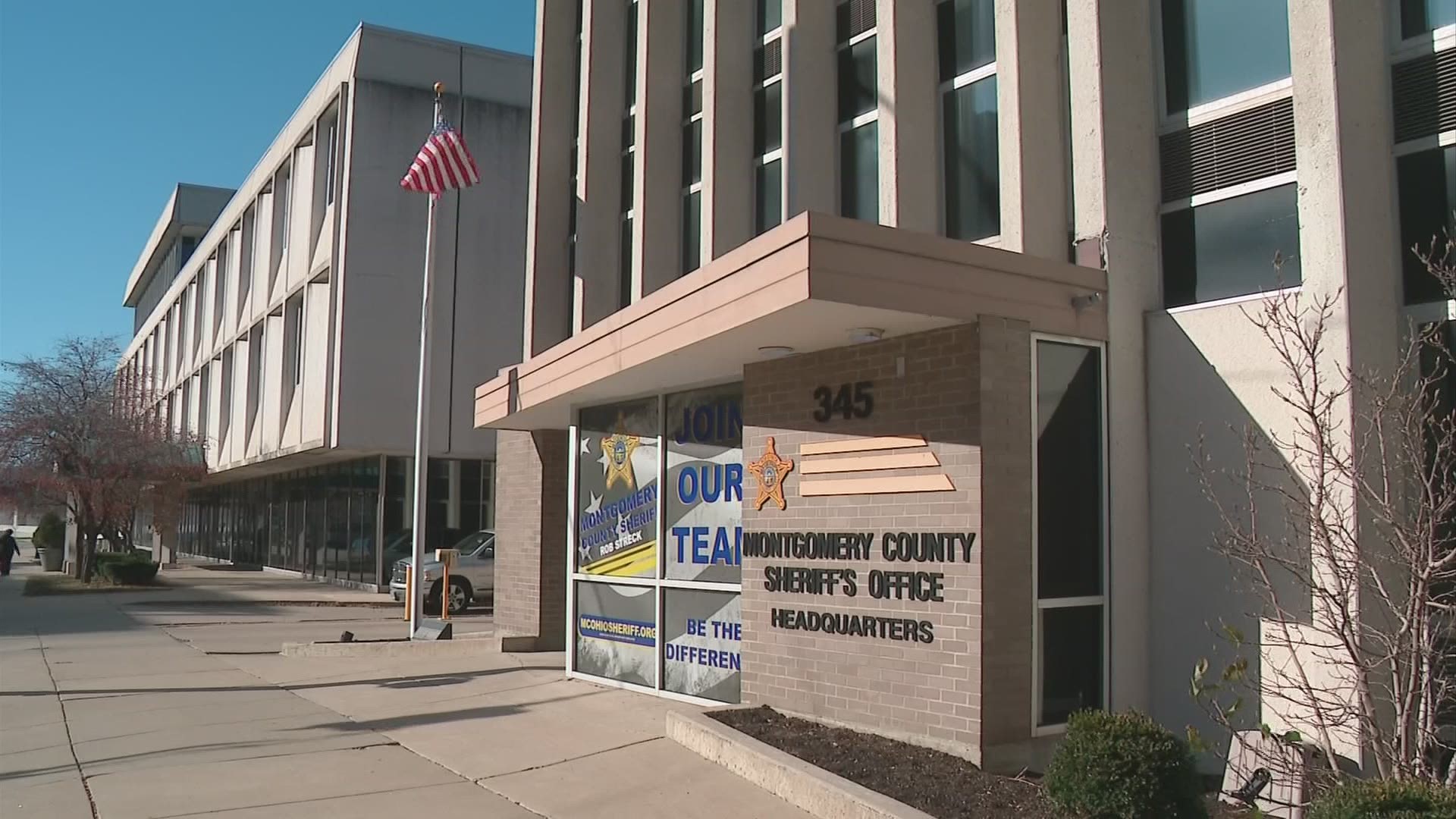 DAYTON, Ohio — The final moments of Robert Richardson’s life were captured on video inside the Montgomery County Jail in May of 2012.

The 28-year old Dayton man suffered a medical issue while being held for failure to pay child support.

Richardson was handcuffed, restrained and placed in a prone position on his stomach.

After 22 minutes, he stopped breathing.

Corrections officers testified that – with medical personnel nearby – Richardson was turned on the side at times and restrained so that he could be provided medical care.

Internal video reviewed by 10 Investigates shows that after 22 minutes, corrections officers then spent more than 16 minutes performing CPR in an effort to save Richardson.

The autopsy ruled Richardson’s death was due to cardiac arrhythmia, and that “acute marijuana intoxication”, obesity and cardiovascular disease also were contributing factors.

In a sworn deposition, the coroner later said “that’s true” when asked about if the exercise of the restraint also contributed to causing Robert’s death.

Robert Richardson’s death under the control of officers wasn’t an outlier.

A TEGNA investigation – spearheaded by our sister station KUSA-TV 9 News in Denver – found that at least 107 people across the country have died since 2010 during prone restraint incidents.

The issue has been the subject of police training videos and civil lawsuits long before Americans knew George Floyd’s name.

The prone restraint incidents occurred in places like Louisiana, California, New Mexico and Arizona. There are likely many others who have died.

The investigation, which reviewed autopsy reports, lawsuits and news articles, found that time and time again, law enforcement agencies have largely ignored the warning put out about prone restraint and the dangers of “positional asphyxia.”

A bulletin published by the U.S. Department of Justice in 1995 warned law enforcement agencies of the dangers of prone restraint and that “as soon as a suspect is handcuffed get them off their stomachs.”

Specifically, because of the risk of “positional asphyxia” or “death as a result of body position that interferes with one’s ability to breathe."

That same U.S. Department of Justice memo warned that people who are obese, have alcohol or drug use and have an enlarged heart are more susceptible to the dangers of “positional asphyxia” – all of which applied to Robert Richardson.

“They hold him down, face down for the next 22 minutes until he stops breathing and dies - right there on the video,” said Nicholas DiCello, an attorney who represented Richardson’s family. “It is a physiologic process where the body over time just isn’t getting enough oxygen to support life. And will throw the heart into a fatal arrhythmia.”

The county settled its lawsuit with Richardson’s family which received more than $3.5 million.

But that followed a long court battle in which the Sixth Circuit Court of Appeals ultimately ruled that “neither the mere presence of a third party (referring to the medical personnel) at the scene nor defendants’ professed reason for using force would excuse defendants’ use of an otherwise unreasonable amount of force or alter relevant, clearly established constitutional guarantees.”

In a country that is nearly two-thirds white, more than two-thirds of the deaths examined for this report involved people who were not.

“To see that kind of force used against Robert in the confines of a secure and controlled jail, on an individual who is in need of medical attention. And not a physical threat to anyone, knowing the law and knowing the standards in policing. It was just shocking to see that that went on for that long,” DiCello said.

A jail captain initially wrote in his preliminary investigation of Richardson’s death that “he did not find any violations of office policy” but later admitted while under oath that it was a violation of the sheriff’s office policy as written, according to a copy of deposition reviewed by 10 Investigates.

Former Montgomery Sheriff Phil Plummer did not return emails or calls placed to his state legislative office. The Montgomery County Sheriff’s Office declined our request for an on-camera interview.

In an emailed statement, a spokeswoman for the sheriff’s office said employees now receive annual training on restraints and that its policy states to “avoid placing your weight on (an arrestee’s) back to hold him down” and that “when handcuffed, get the arrestee off his stomach as quickly as possible.”

Similar advice was shared in a memo published 25 years ago.

Nick DiCello said he thinks the reason why this might be a recurring issue is in part is because of litigation.

Law enforcement agencies, he says, historically investigate themselves, sometimes find no wrongdoing and feel compelled to defend themselves in civil lawsuits by hiring experts who question or challenge the science behind the dangers of positional asphyxia.